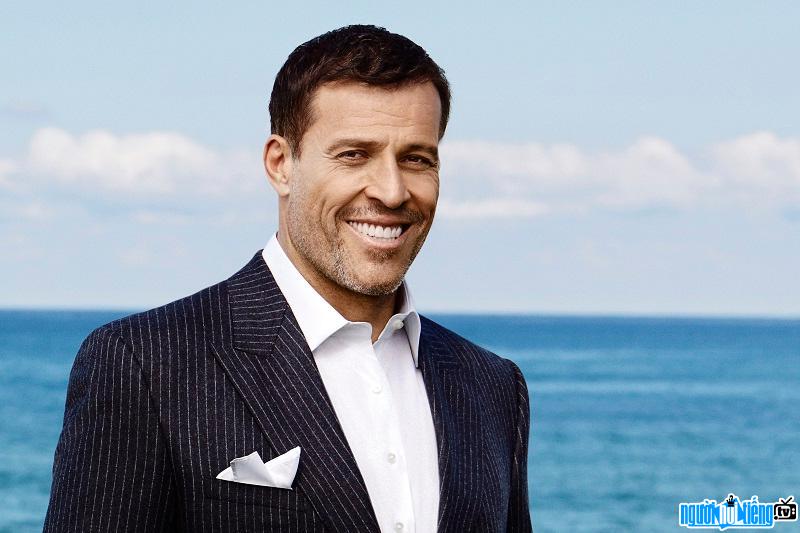 Who is Speakers Tony Robbins?
Tony Robbins is the author of self-improvement books, the world's leading motivational speaker, developing human potential. Tony Robbins is considered the leader of the world's leading success coaches and coaches.
Tony Robbins' career began in the 80s with Neuro - Linguistic Programming (NLP), seminars and workshops. NLP thesis is constantly being opened. The most famous is the 4-day program "Unleash the Power Within" where participants have to walk on hot coals barefoot. The philosophy that Tony Robbins gives is that fear holds people back from achieving goals, fear is greater than aspiration and desire to achieve goals. The discovery of NLP was the turning point in Tony Robbins' life. Before that, Tony Robbins once lost himself when the company went bankrupt. Success came to Tony Robbins when he realized NLP and discovered his own strengths. For over 30 years, Tony Robbins has met and coached more than 50 million people from 80 different countries, from criminals to Presidents, from gangsters to top CEOs. Tony Robbins is a personal advisor to President Bill Clinton and top CEOs like Andre Agassi, Mikhali Gorbachev... Famous TV host Oprah Winfrey once said that he heard Tony Robbins speak at the "Liberation" event. energy" is one of life's greatest experiences.
Tony Robbins has a skillful, extremely charismatic speech that strongly inspires the audience. Tickets for Tony Robbins' seminars are always sold out. According to Tony Robbins we need to learn speaking skills to be successful. Successful people are masters of communication.
Tony Robbins is a bestselling author. Tony Robbins' Audio Personal Development Education System is the number one development system of its time.

Tony Robbins attended Glendora Southern California High School. During the difficult years, Tony Robbins had to live in a small apartment with no kitchen, so he had to wash dishes in the bathtub. In 1984, Tony Robbins bought a new home, Del Mar Castle. 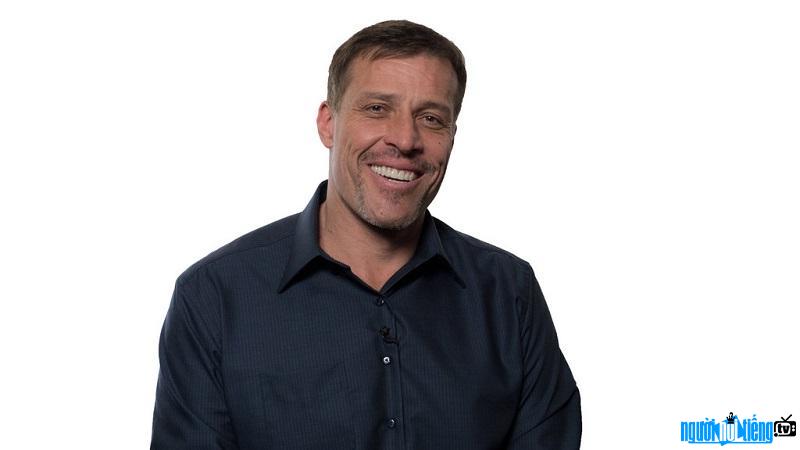 Events in US in the birth year of Tony Robbins

Tony Robbins infomation and profile updated by nguoinoitieng.tv.
Born in 1960