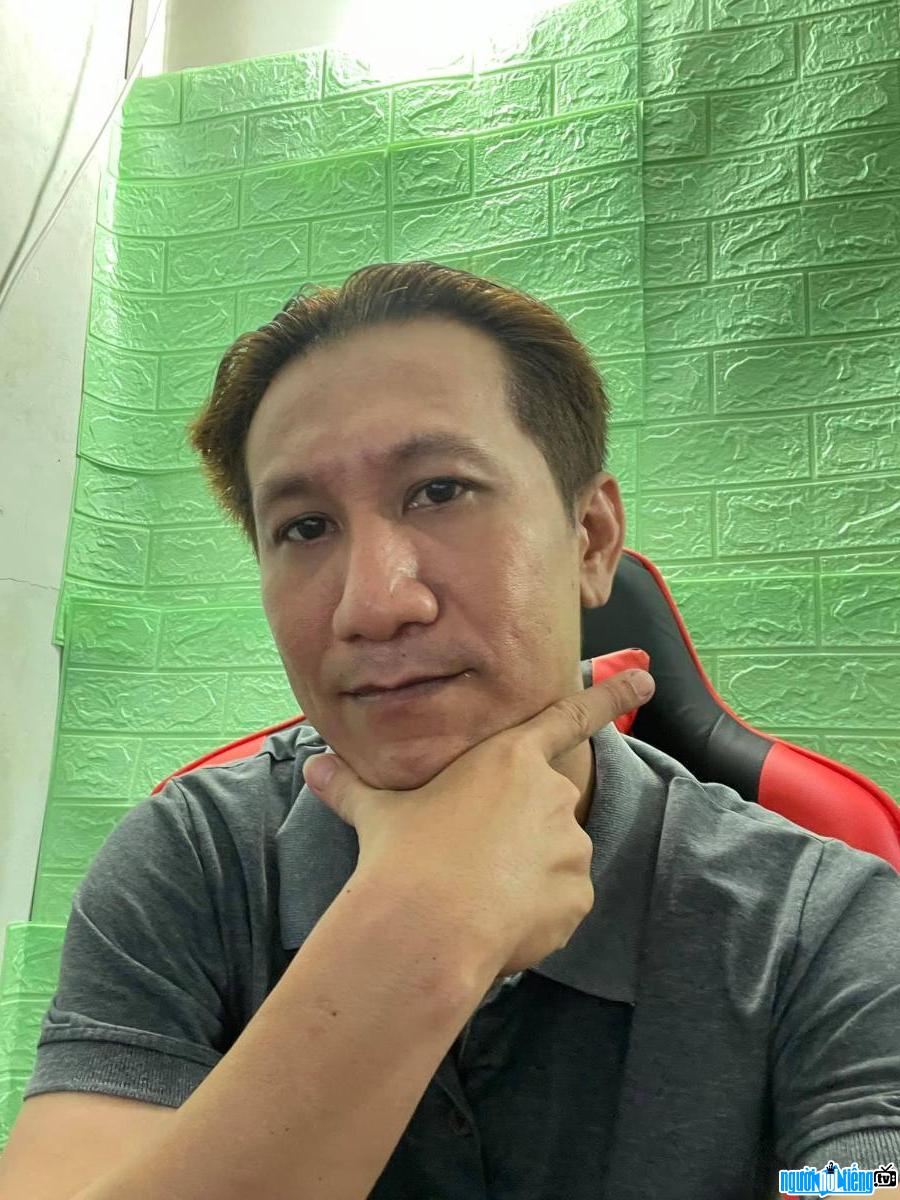 Who is Streamer Chu Thanh Gia?

Uncle Thanh Gia (real name Le Vu Thanh) - one of the oldest streamers in the community Vietnamese PUBG coin. Not young, but old uncle Thanh Gia possesses excellent shooting skills. The main note is the clearest evidence for the saying "Ginger the older it gets, the hotter it gets". In all matches, Uncle Thanh always shows enthusiasm and fiery play. He is the one who inspires many elderly people who are passionate about gaming to confidently express themselves.
Uncle Thanh devotes fans to many eye-catching processing phases. He's old, but he shoots very well, alone with the MK14, he can defeat all sniper rifles, weigh the whole Map. It can be said that Uncle Thanh has smashed the prejudice that PUBG survival shooter game is only for young people. Watching Uncle Thanh compete, you can see that PUBG is for all ages, for all those who share the same passion and interests.
Having good personal skills and a funny way of talking. looks, mature; Uncle Thanh currently has a large fan base with nearly 100,000 followers of Fanpage. Each livestream, Uncle Thanh attracts from a few tens of thousands to hundreds of thousands of views and thousands of comments. While playing the game, Uncle Thanh chatted and shared his experiences with fans. Uncle Thanh works hard to interact and pamper his fans. You always know how to make the audience feel happy and want to see you every time you livestream. Thanks to his cheerfulness and friendliness, Uncle Thanh still has a special attraction to young audiences. Those who have difficulty downloading the game are also enthusiastically supported by Uncle Thanh.
Despite his age, his reflexes are not as fast as that of young gamers, but Uncle Thanh's shooting skills in the game cannot be. can't criticize. I have defeated many young opponents. Uncle Thanh said that if he was young, he could play better than now, although his performance in the current matches is not too bad.

Uncle Thanh is married and has 2 very cute children (1 boy, 1 girl). Uncle Thanh's wife is a solid rear, taking care of the family so that he can focus on work. On his personal page, Uncle Thanh often shares happy family moments.

Streamer Uncle Thanh Gia is famous in the PUBG community 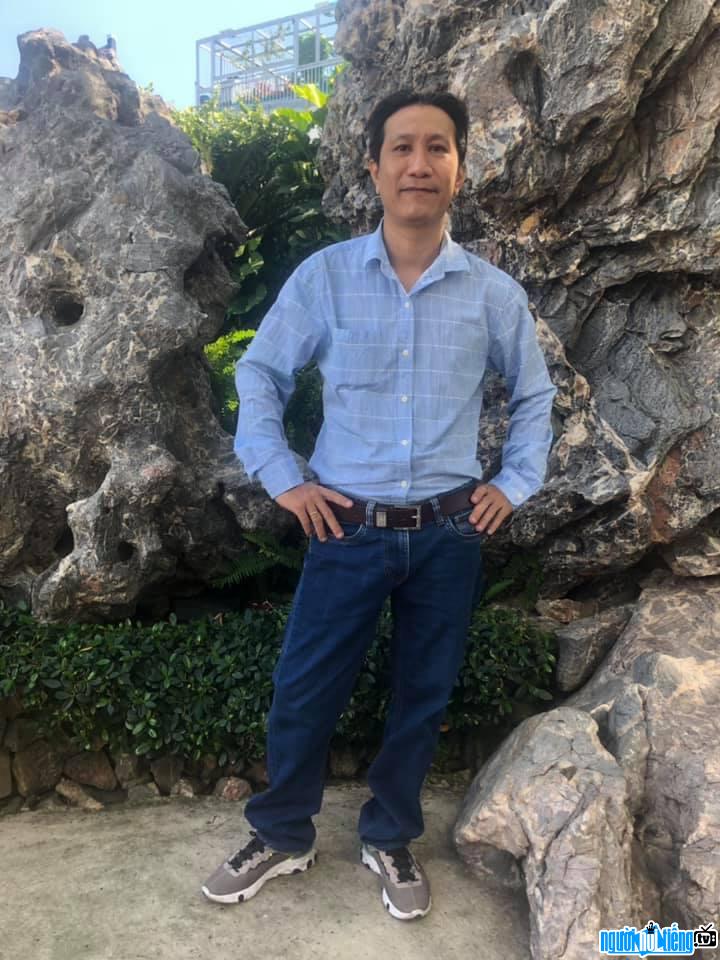 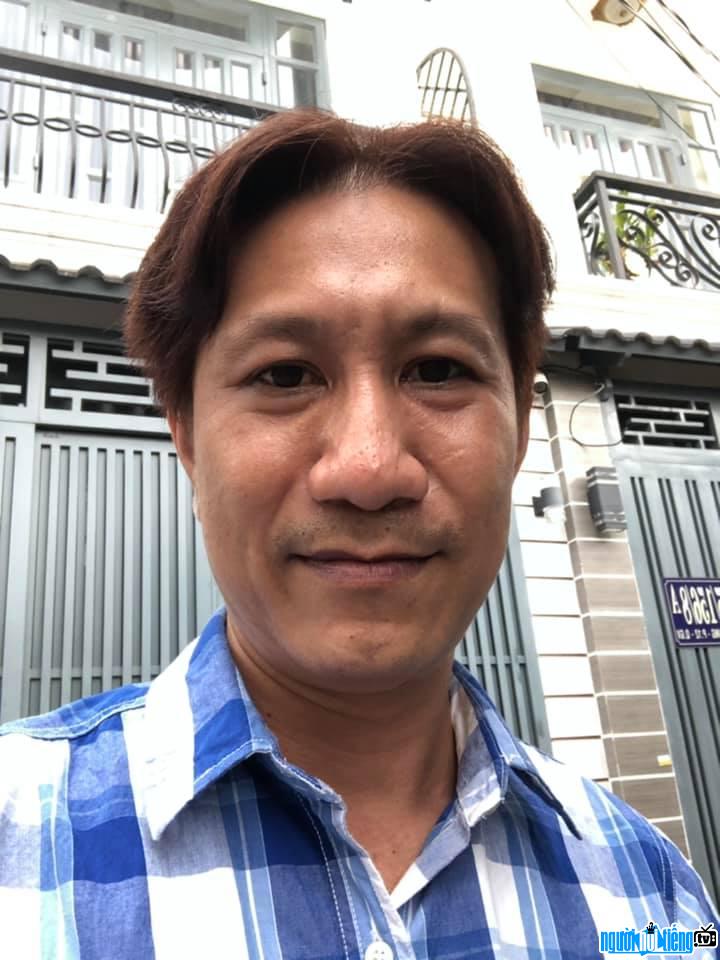