Who is Streamer Tai Max?
Tai Max's full name is Nguyen Van Tai. He is a young streamer who is loved by many people. Currently Tai Max is live mainly on the facebook gaming platform with his favorite game PUBG Mobile. Each of his live sessions attracts thousands of spectators. Up to now, his personal fanpage has attracted nearly 90 thousand followers - an extremely impressive number. Being cared and loved by many people, Tai Max feels extremely happy and excited. He always considers that as a motivation for himself to try to improve himself more and more.
Recently, Tai Max has become more known to many people when he officially entered the contest " Face of the Year"- a contest organized by the OTA Network. After two intense weeks of racing during Goldweek's golden week, Tai Max was excellently in the top 10 of the best creators (led by DK Monkey followed by Small TV and Thang Anh... ). Tai Max and his colleagues will receive a gift box from Facebook Gaming as a tribute to their efforts and hard work in the past two golden weeks.
With your unremitting efforts and efforts. Dear, Tai Max wishes to participate more and more contests and win many noble prizes. Tai Max also hopes to receive more and more support from the audience.
In addition to spending time practicing games and live games, Tai Max also enjoys gathering friends and traveling. Explore famous landmarks in the country. Each trip brings Tai Max interesting practical experiences and he also has a relaxing and comfortable time after stressful working days.
Share a little about the plans in In the future, Tai Max said that he will do his best in his current job to achieve a lot of success and become an excellent creator loved by a large audience.
I wish Tai Max to always be. healthy, happy and successful on the path you have chosen!

When was Streamer Tai Max born?
Tai Max birthday 2-9-1997 (at the age of 25).
Where is Streamer Tai Max's birth place, what is Zodiac/Chinese Zodiac?
Tai Max was born in Dak Lak, of Vietnam. Mr, whose Zodiac is Virgo, and who Chinese Zodiac is The Ox. Tai Max's global rank is 3421 and whose rank is 184 in list of famous Streamer. Population of Vietnam in 1997 is about 74,31 millions persons.
Celebrities born in:
/ 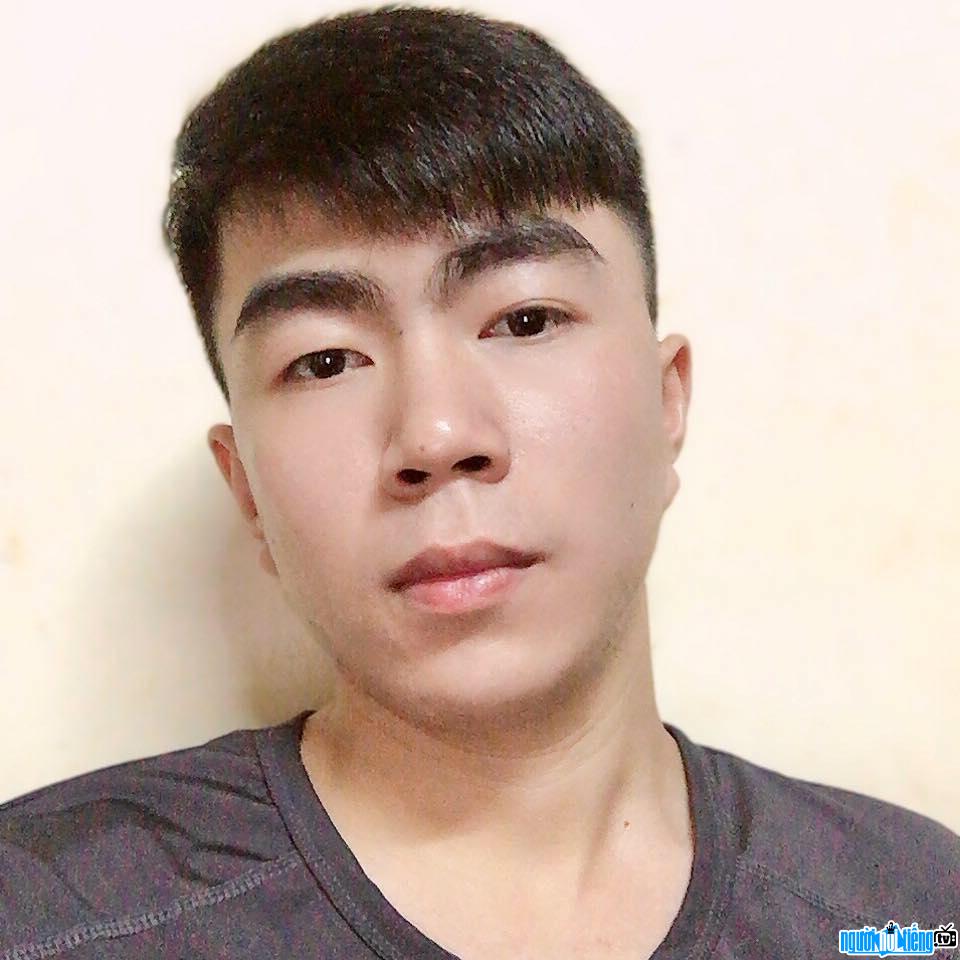 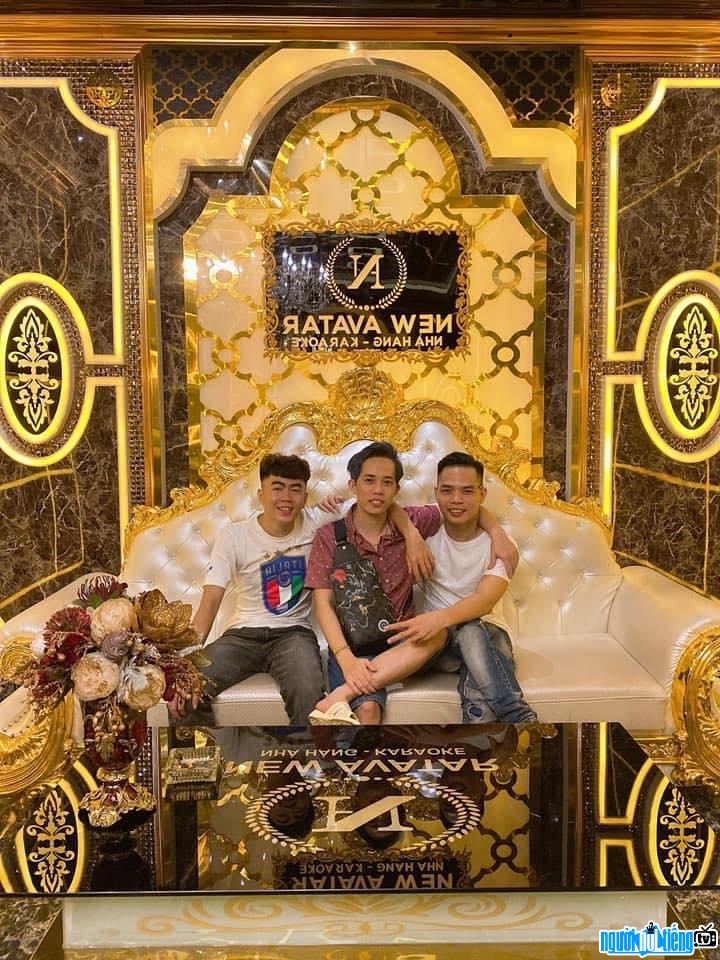 Pictures of Tai Max and friends

Events in the world in the birth year of Tai Max

Tai Max infomation and profile updated by nguoinoitieng.tv.
Born in 1997