Who is Streamer Van Ruby?
Van Ruby, whose real name is Tran Huynh Van, is a famous streamer on the Bigo Live platform in Vietnam. On the social network Facebook, this beautiful 9X girl currently has nearly 80,000 followers. In August 2021, the online community was surprised when within just one night of livestream, she was donated billions of dollars by fans. It can be said that Van Ruby is a prominent name on the Bigo platform. After a billion-dollar donation in just 1 night from an anonymous fan, Van Ruby's name is more sought after.
Not just a famous streamer on Bigo Live platform, Van Ruby is also a talented actress and freelance model. According to many information, this 9X girl also has a passion for business and currently owns a restaurant of her own. During the Covid-10 outbreak in Vietnam, the restaurant business faced many difficulties. In a livestream, streamer Van Ruby said that she still maintains and develops the restaurant business, and believes that everything will stabilize and develop more brilliantly after the pandemic is over.
Also during the outbreak of the Covid-19 epidemic, Van Ruby's livestream work on Bigo Live was extremely convenient. Those who regularly follow the activities of this beautiful 9X girl must be no stranger to having hundreds of thousands of people, even tens of thousands of people interacting, commenting and giving her points during livestreams. In particular, during the social distancing season, people's need for entertainment to kill time increases, so it also makes the work of this beautiful female streamer "like a kite in the wind".
On the evening of August 27, 2021, a fan nicknamed Mr. Jacky donated to Van Ruby an amount of up to 1012 Dragons (calculated in units of Bigo Live Vietnam). This move shocked the entire Bigo Live community overnight. Not long after that, the official fanpage of Bigo Live Vietnam officially announced that it had set a new record for the other hidden fan with the highest donation in the world. At the same time, streamer Van Ruby also became the new record holder of Bigo Vietnam platform in 2021.

When was Streamer Van Ruby born?
Van Ruby birthday 16-4-1998 (at the age of 24).
Where is Streamer Van Ruby's birth place, what is Zodiac/Chinese Zodiac?
Van Ruby was born in Binh Thuan, of Vietnam. Ms working and living in Ho Chi Minh, of Vietnam. Ms, whose Zodiac is Aries, and who Chinese Zodiac is The Tiger. Van Ruby's global rank is 26778 and whose rank is 269 in list of famous Streamer. Population of Vietnam in 1998 is about 75,46 millions persons.
Celebrities born in:
/ 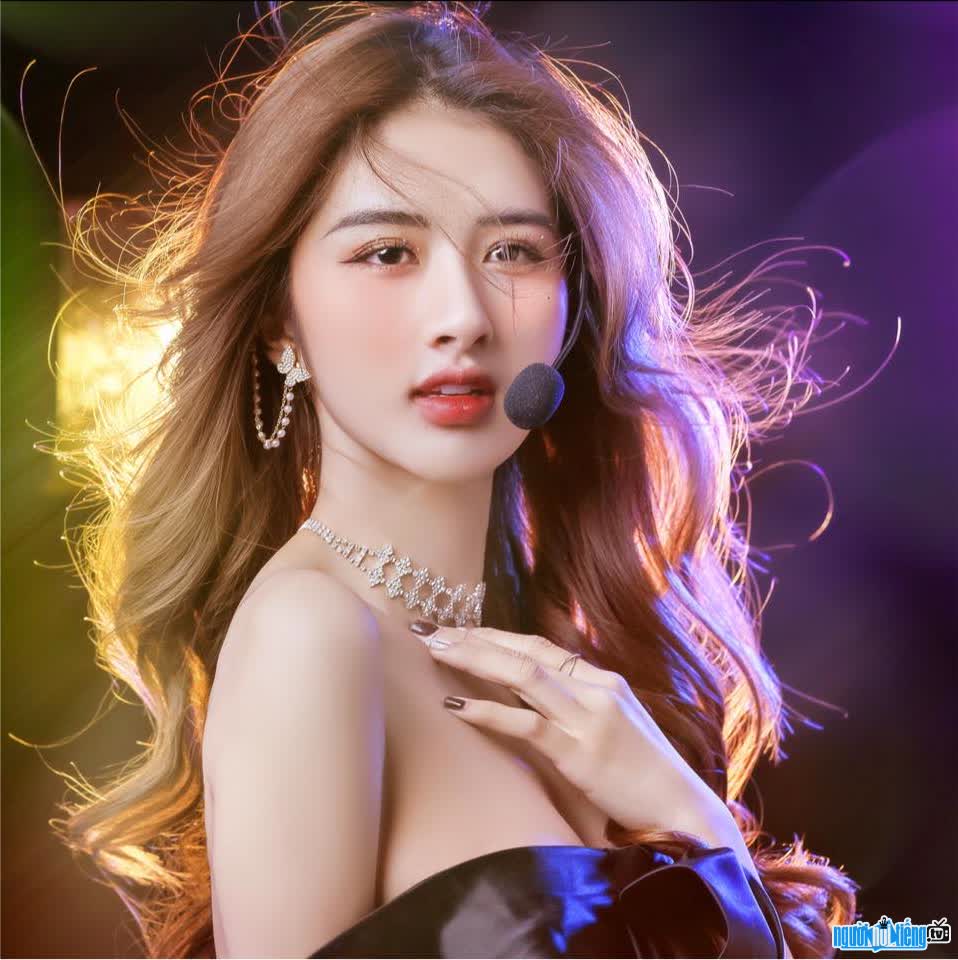 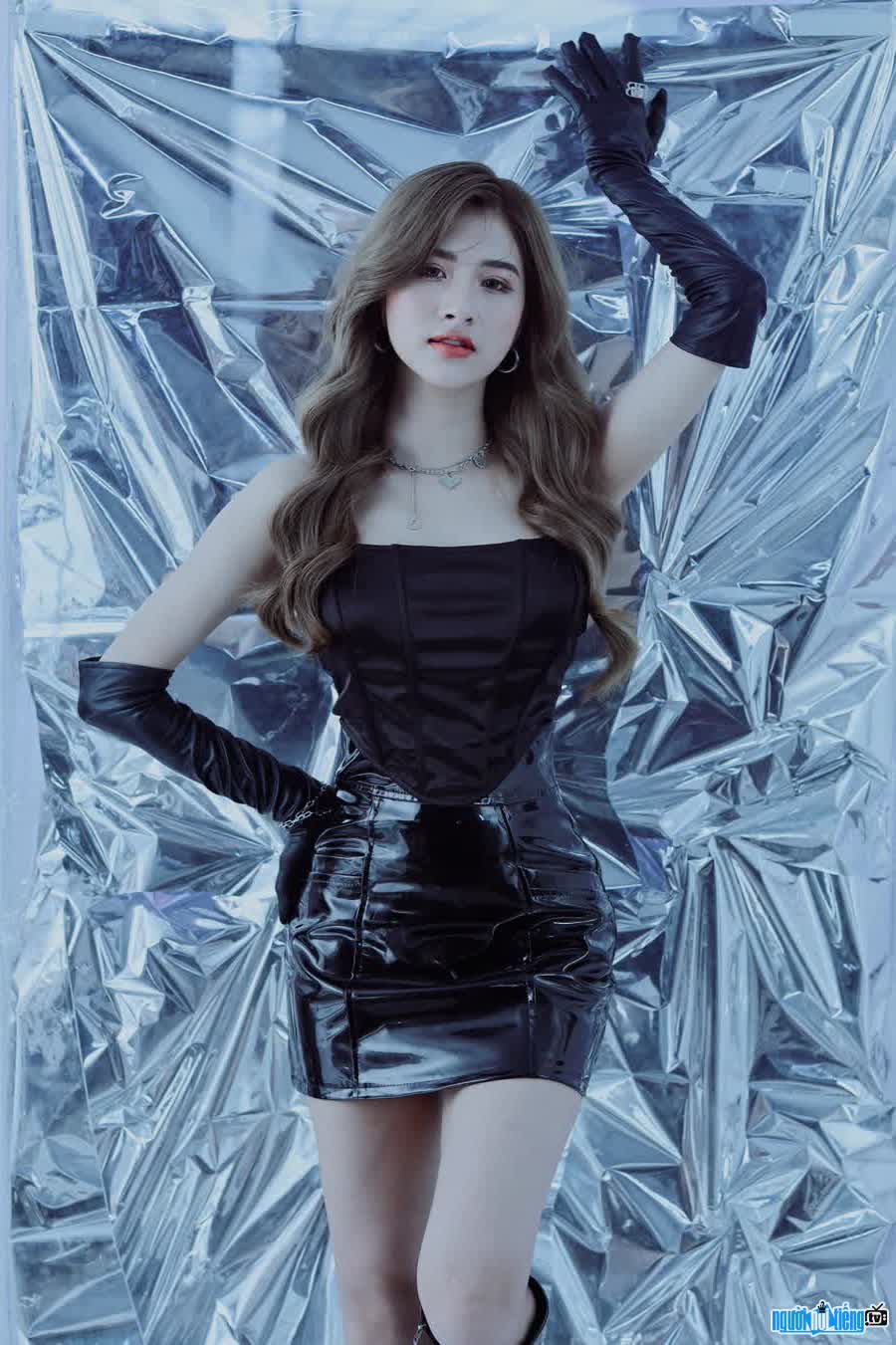 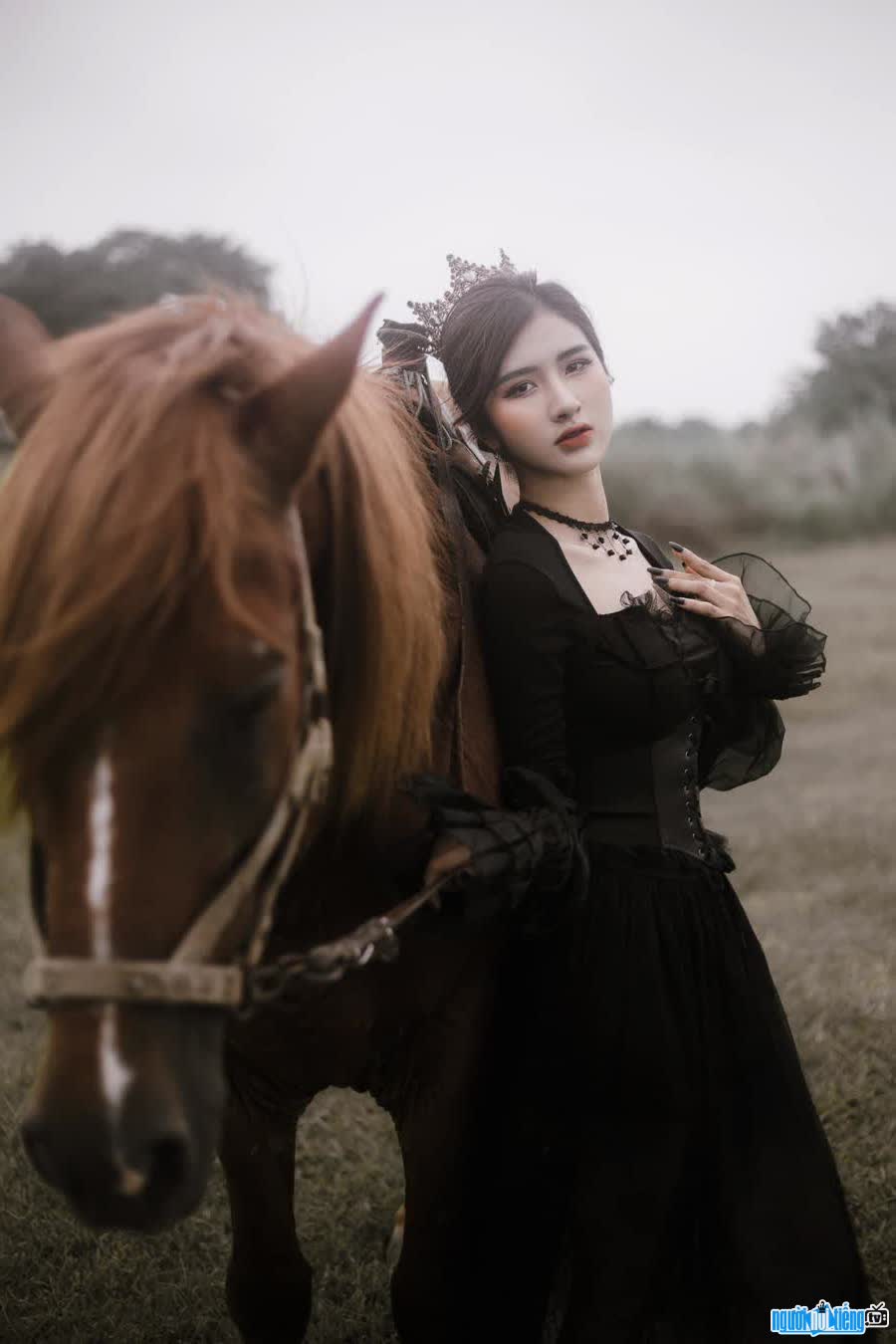 Events in the world in the birth year of Van Ruby

Van Ruby infomation and profile updated by nguoinoitieng.tv.
Born in 1998