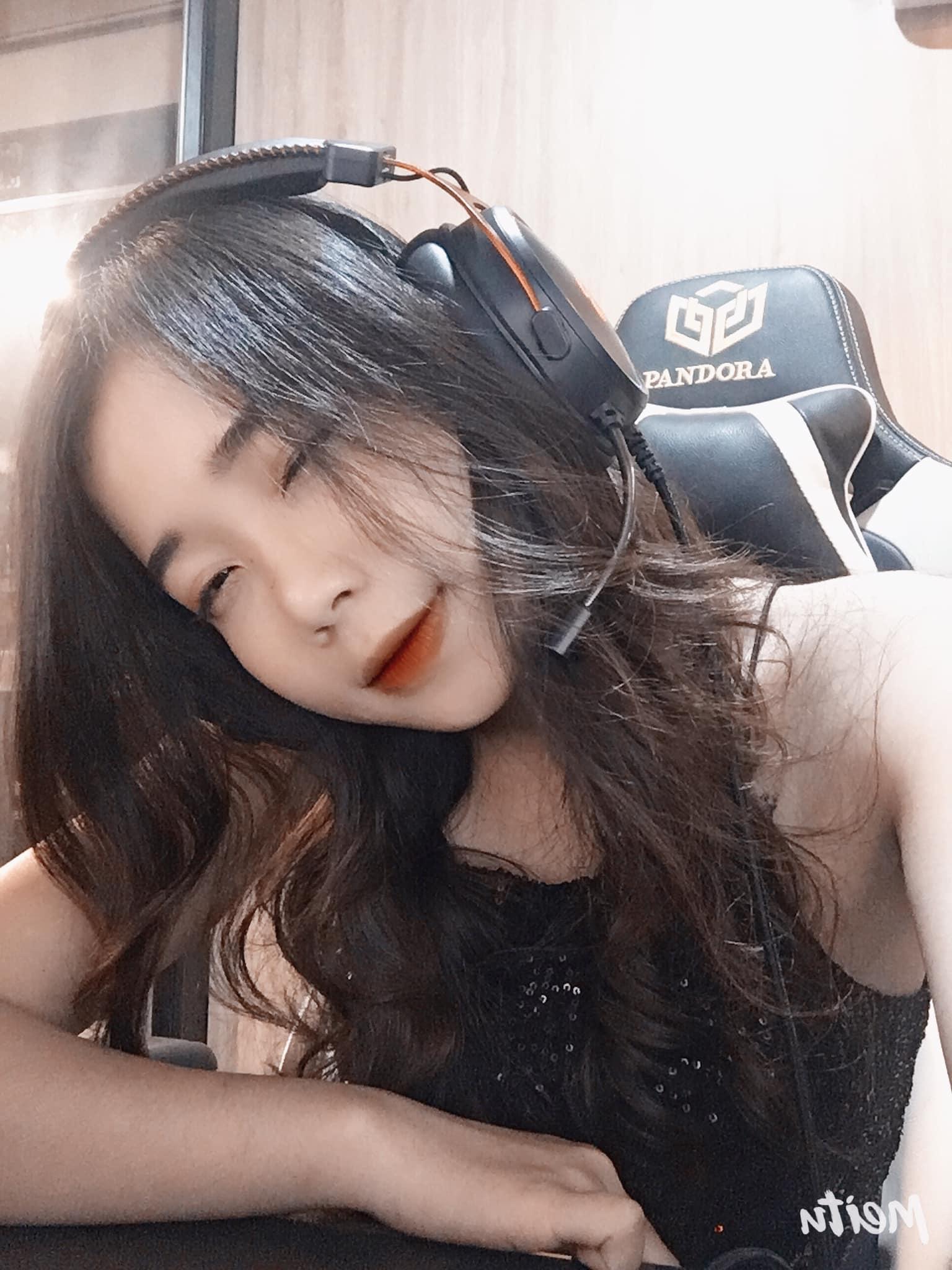 Who is Streamer Vu Thuy Duong?
Vu Thuy Duong, also known by the nickname Be Candy, is a beautiful and extremely talented schoolgirl. Currently, Vu Thuy Duong is a final year student at Hanoi University of Natural Resources and Environment - HUNRE, and at the same time, she is also a photo model, advertising model and is trying her hand at being a streamer. .
Vu Thuy Duong owns an extremely beautiful face with a high nose bridge, big round eyes and a charming smile. Not only that, Vu Thuy Duong also owns a balanced body with an impressive height and perfect 3-round measurements, so Vu Thuy Duong always leaves a strong impression in everyone's heart the first time they meet.
Not only beautiful, Vu Thuy Duong is also a very dynamic and talented girl. Ever since she was sitting at school, Vu Thuy Duong has done a lot of extra jobs such as photo models, advertising models, idol apps, etc. Each job helps Vu Thuy Duong to accumulate a lot of experience. valuable and also brought Vu Thuy Duong a considerable income to cover living expenses, study as well as shopping for her favorite items.
Then in a love Chess Thuy Duong was able to book a game livestream, feeling that this job was very interesting and attractive, so Thuy Duong completely switched to the livestream segment. With good skills, sweet voice, and friendly personality, every time Thuy Duong's livestream receives a lot of support from everyone. Receiving the love and attention from everyone, Thuy Duong feels very happy and happy. Thuy Duong always considers that as a motivation for herself to try to improve herself more and more.
Thuy Duong has always known that streamer work is now considered a profession with many challenges and difficulties, but in return. This profession will also bring a worthy income, so Duong himself does not stop trying.
Like many other young people of the same age, Thuy Duong is a girl who loves to beautify, go to the movies, shop and travel to discover famous landmarks in the country. Each trip brings Thuy Duong extremely interesting practical experiences.
Sharing a little more about future plans, Thuy Duong said that she will try her best to develop her career and career. Looking forward to more successes! 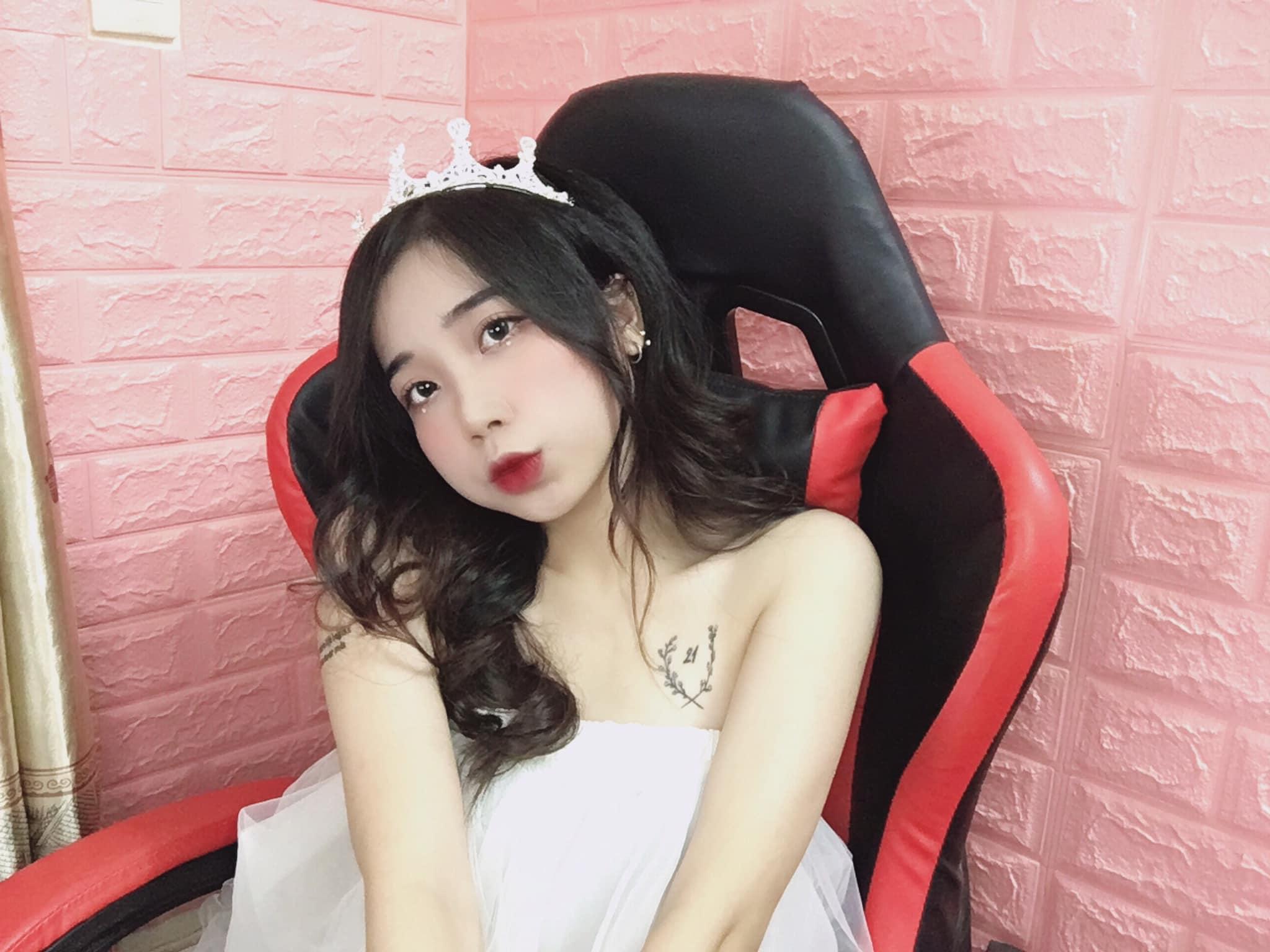 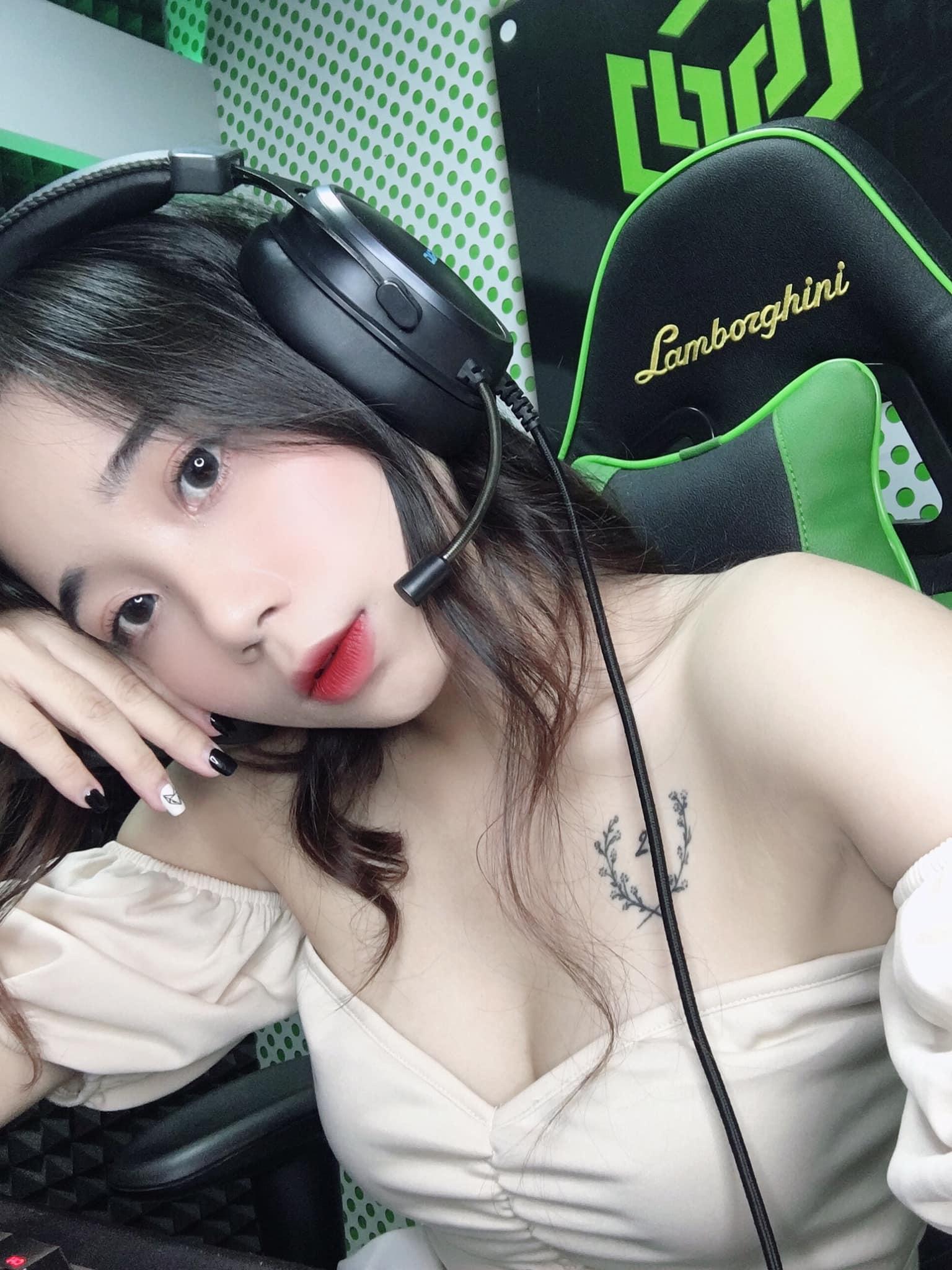