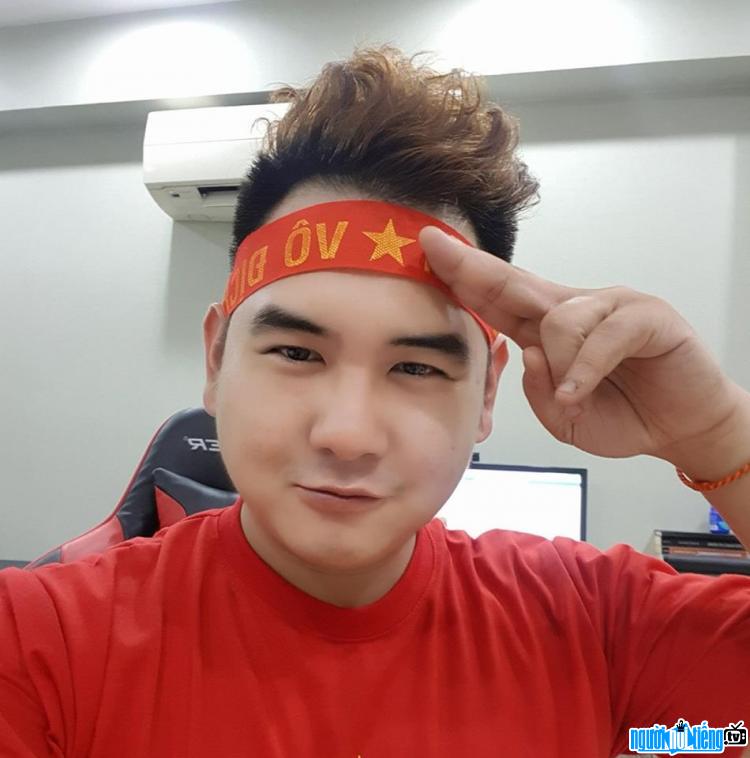 Who is Streamer Xemesis?
Seeesis' real name is Hieu Nghiem, born in 1989 in England. He was born into a prestigious family, is the couple's cousin Diep Lam Anh. He is not a professional gamer nor does he play for any team, but his humor and charm attracted the audience to follow his streams.
Seeesis soon got acquainted and practiced. With League of Legends, his skills are highly appreciated by many audiences. With Katarina champions, Xemesis roamed around in Vietnam's League of Legends with many different accounts. Besides his skills, viewers also love him for his humorous way of speaking, and his ability to make the audience laugh.
Previously, Xemesis also regularly streamed on TalkTV, later he set up a youtube channel and developed it, currently his channel has more than 240 thousand subscribers. These numbers are probably not too important to you. The purpose of Xemesis stream game is to find fun as well as interact with his fans, not as much money as some other streamers.
It is known that he is currently the owner of the computer room system. With the same name, Xemesis is extremely modern and majestic, besides, he also owns a car garage, so it can be seen that the streamer's wealth and willingness to play is not average. It is often said that Xemesis is the richest streamer in Vietnam. He is always enthusiastic to interact with the audience. Any questions sent on the chat system, he answered and explained as thoroughly as possible. The variety and humor of Xemesis makes many people love and follow his stream channel very often. Currently, Xemesis focuses on PUBG and sometimes he also plays League of Legends.

Who is Girl friend/ wife/ darling Streamer Xemesis?
Seeesis has a pretty close relationship with other famous friends in the streamer world such as Pew Pew, Viruss, Do Phung

When was Streamer Xemesis born?
Xemesis birthday 27-4-1989 (at the age of 33).
Where is Streamer Xemesis's birth place, what is Zodiac/Chinese Zodiac?
Xemesis was born in London, of England. Mr working and living in Ho Chi Minh, of Vietnam. Mr, whose Zodiac is Taurus, and who Chinese Zodiac is The Snake. Xemesis's global rank is 2206 and whose rank is 106 in list of famous Streamer. Population of the world in 1989 is about 5.190 billions persons.
Celebrities born in:
/ 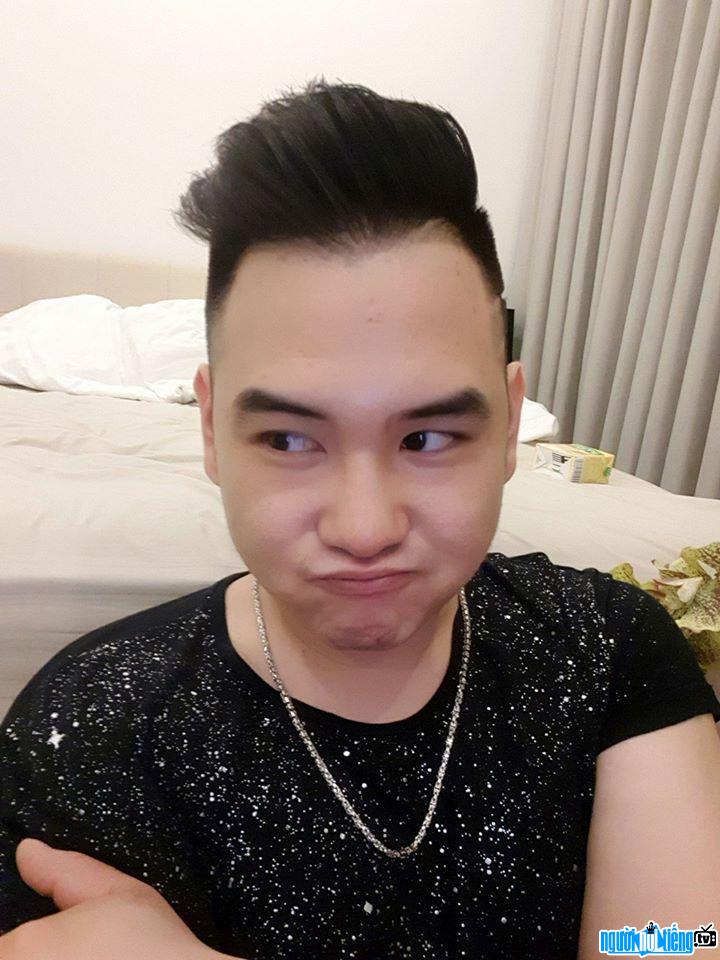 The latest photo of Streamer Xemesis 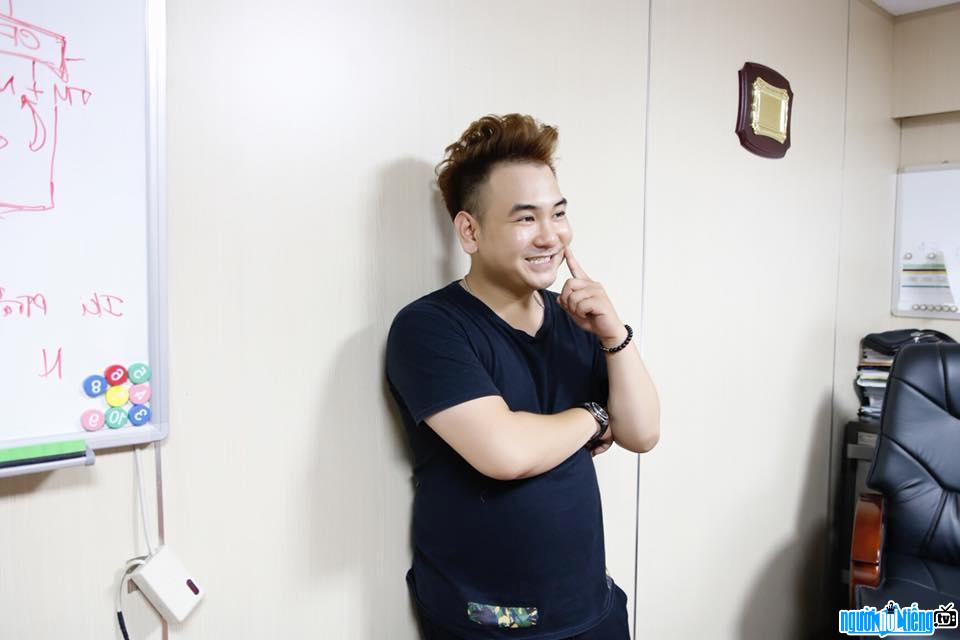 Viewesis is a Streamer loved by the online community 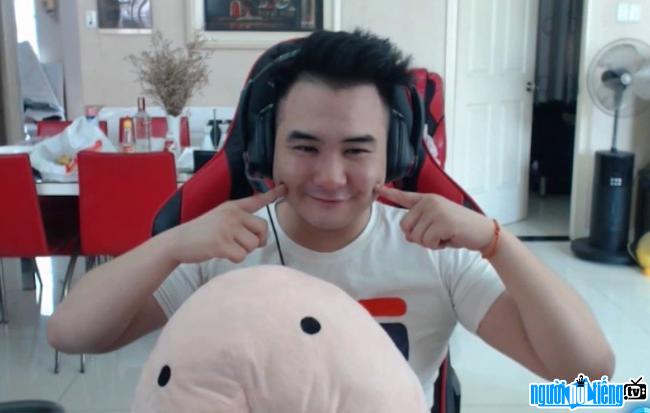 Events in the world in the birth year of Xemesis