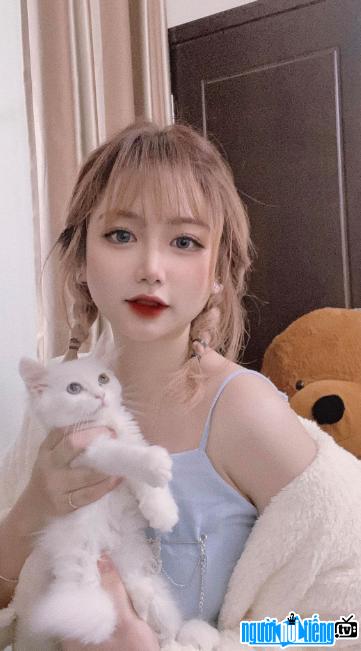 Who is Streamer Chubby?


Chubby real name is Pham Nhung, born in 1999 at TP. Ho Chi Minh. Before that, Chubby was known as Queen Chubby - she is the youngest member of The Queen Team - is a team of the League community Legendary. Despite being young, Chubby is loved as much as the other groups like Nabee, Ohsusu...

Chubby started streamer work since the age of 17 and quickly became famous with thousands of fans hundreds of thousands of followers on social media platforms.

Chubby and Sena officially announced their relationship in 2018, becoming well-liked, loved and admired couple. Although Sena got into debt because of gambling, Chubby was always there to encourage and comfort him. This makes fans even more loved and devoted to the female streamer League of Legends. The begin of the year 2020, fans of the Sena - Chubby couple happily congratulate the female couple streamer officially 'home' SBTC with Sena under the guidance of principal “Teacher Ba” on lievestream Nonolive platform. After more than 2 The years together, the two's relationship deepens and is expected by fans there will be a happy ending.

Chubby impresses with her extremely beautiful appearance, eloquence and communication skills along with skillful ways of handling situations that have made her livestream hours attract thousands of views. Up to now, Chubby has come Been with streamer for about 3 years now. She shared, she started streaming from when his group of friends invited him to go to the net to play games. Then she watched a lot the livestream video of the brothers and sisters went ahead and felt very interested, so I tried it, When did she start to be passionate about being a streamer?

Chubby shared her most memorable memory when she was in 12th grade, every night she used to live stream alone in her room and then when her mother was gone. When I saw my daughter sitting and talking alone, I thought her daughter was autistic. Then Chubby had to explain to her mother again because the livestream work was still very new in the Vietnamese market at that time.

Who is Boy friend/ husband/ darling Streamer Chubby?
Chubby is a gamer's girlfriend, streamer Sena
She is currently a member of the "family" of SBTC under the management and leadership of Teacher Ba. With team members like: Nabee - Nguyen Thi Kim Ngan, Ohsusu,...

When was Streamer Chubby born?
Chubby birthday 18-9-1999 (at the age of 23).
Where is Streamer Chubby's birth place, what is Zodiac/Chinese Zodiac?
Chubby was born in Thai Binh, of Vietnam. Ms working and living in Ha Noi, of Vietnam. Ms, whose Zodiac is Virgo, and who Chinese Zodiac is The Cat. Chubby's global rank is 1884 and whose rank is 93 in list of famous Streamer. Population of Vietnam in 1999 is about 76,6 millions persons.
Special event in 18-9-1999: Sammy Sosa became the first player in major league baseball history to hit 60 homers in two seasons.
Celebrities born in:
/ 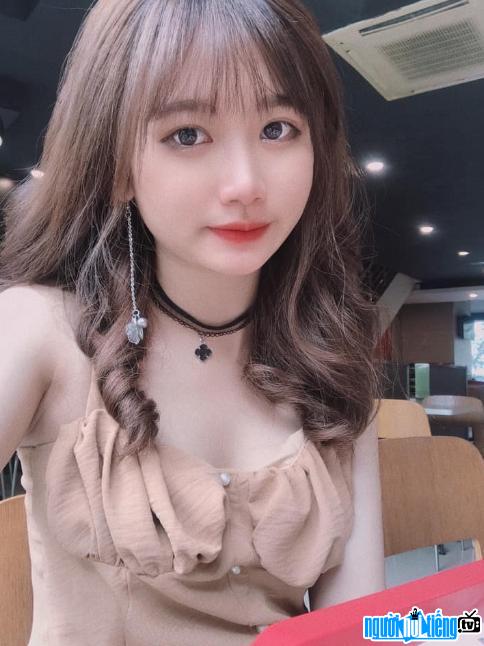 Beautiful portraits of Chubby in every livestream 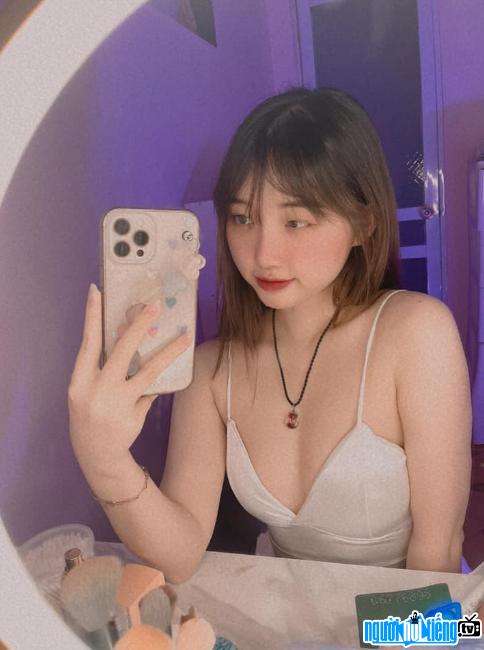 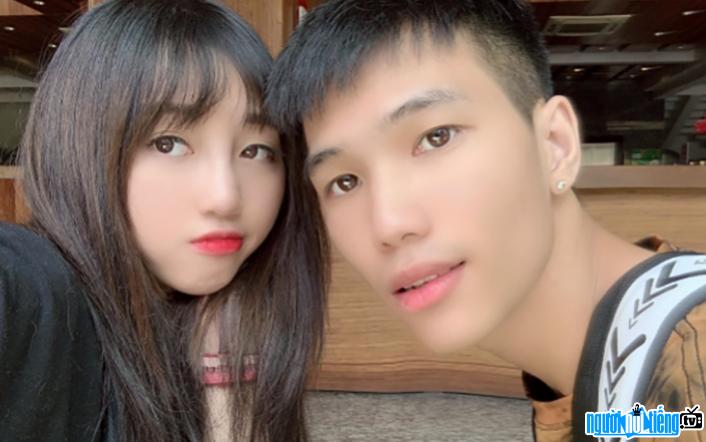 Chubby infomation and profile updated by nguoinoitieng.tv.
Born in 1999