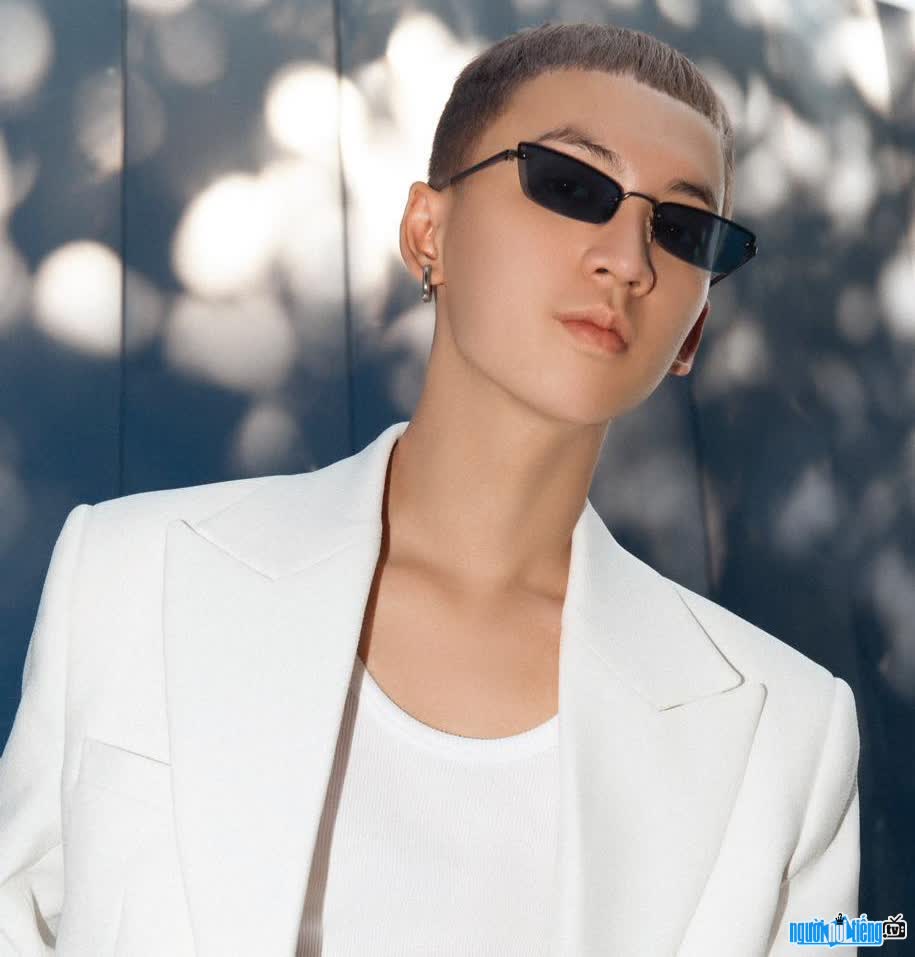 Who is Stylist Duong Quoc Thanh?
Duong Quoc Thanh is a handsome and multi-talented male stylist. He is known by fashionistas as a stylist "co-star, side by side" along with a series of popular artists such as Ninh Duong Lan Ngoc, S. T, Quang Trung, Thieu Bao Trang, Khai Dang,... Currently he is living and working at Ho Chi Minh City.
Duong Quoc Thanh was born and raised in My Tho hometown, Tien Giang province. From an early age he loved the way fashion shows were shown on TV or in the magazines he saw. That passion kept growing in him, so as soon as he graduated from high school, he decided to go to Saigon to study and pursue this job. In addition to studying at school, the 9X guy also learned more about how to mix/match fashion and surprisingly he fell in love with the job of Stylist.
Up to now. Currently, the boy from My Tho has officially followed the stylist path for 4 years. As one of the followers of the minimalist style - minimalism, he is constantly building his image. That style not only accompanies him in photo shoots but also in everyday fashion. The young stylist said: "Minimalism creates the expression of the human body shape through fine tailoring, giving the wearer a comfortable stand out, or to put it more voluptuously, it brings You can also understand that, the minimalist style is expressed through monochrome colors, the designs are often a combination of basic, no-frills lines. , complex. In other words, minimalism style is "back to basic" - simplifying everything, keeping everything as simple as possible with the goal of sophistication and elegance.
With such in-depth knowledge of fashion, he is always sought after by artists, especially young models, actors, and singers who prefer a minimalist style like Thanh. Especially the female actress Ninh Duong Lan Ngoc, since she collaborated with Duong Quoc Thanh, She has excelled in the Top Influential Artists of Fashion. When collaborating with the actress, Quoc Thanh said: "For Ninh Duong Lan Ngoc - a person who has a high position in the entertainment industry, every time Ngoc appears, she requires very high standards. When appearing, Ngoc often chooses costumes very carefully from color, material as well as shape.Especially, in important events, Ngoc always wants to try on the whole outfit first so that when she appears, she will bring a picture. the photo is beautiful in the eyes of the public."
Hopefully in the future, young stytist Duong Quoc Thanh will develop his talent even more to achieve a lot of success
div> 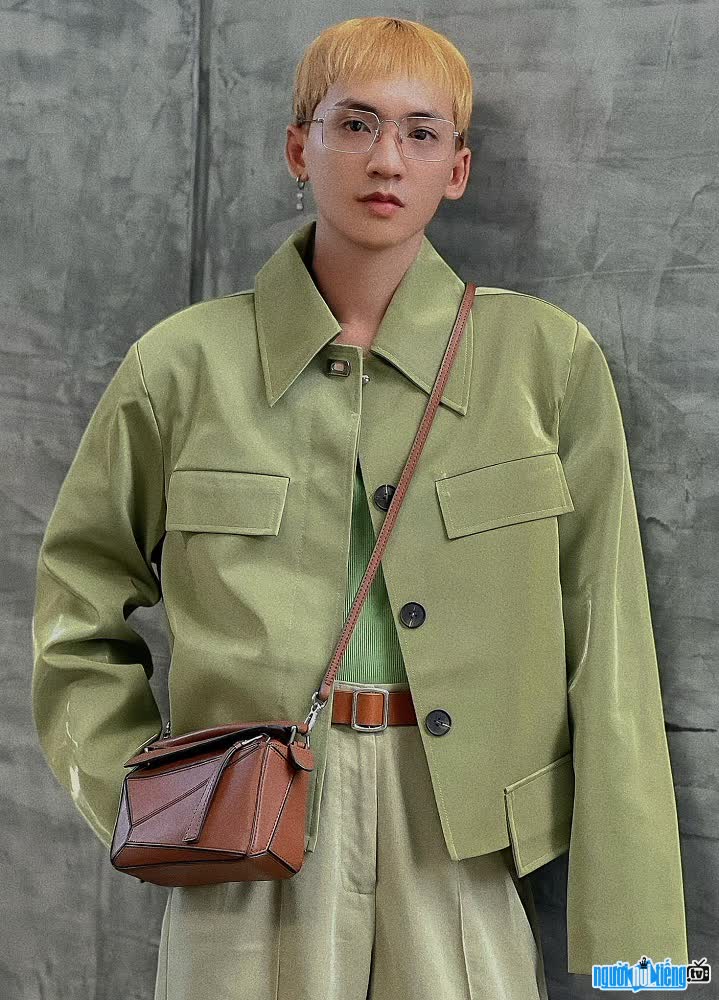 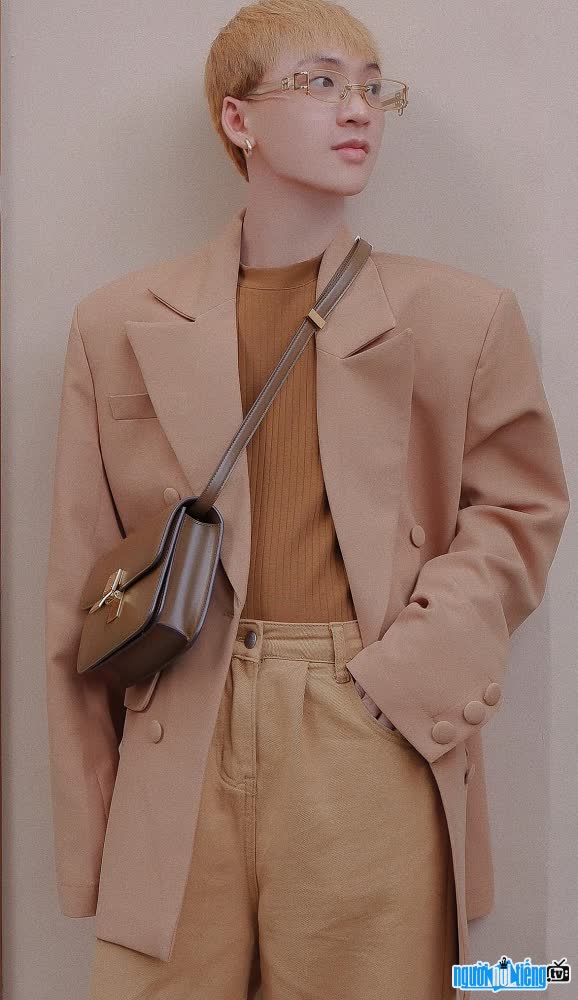 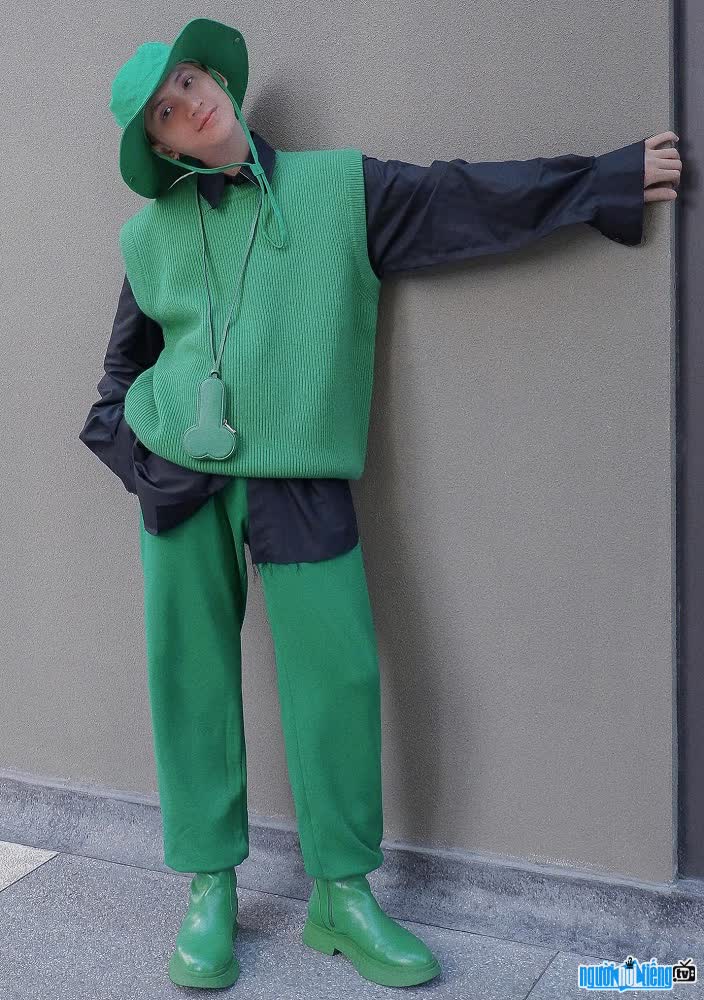