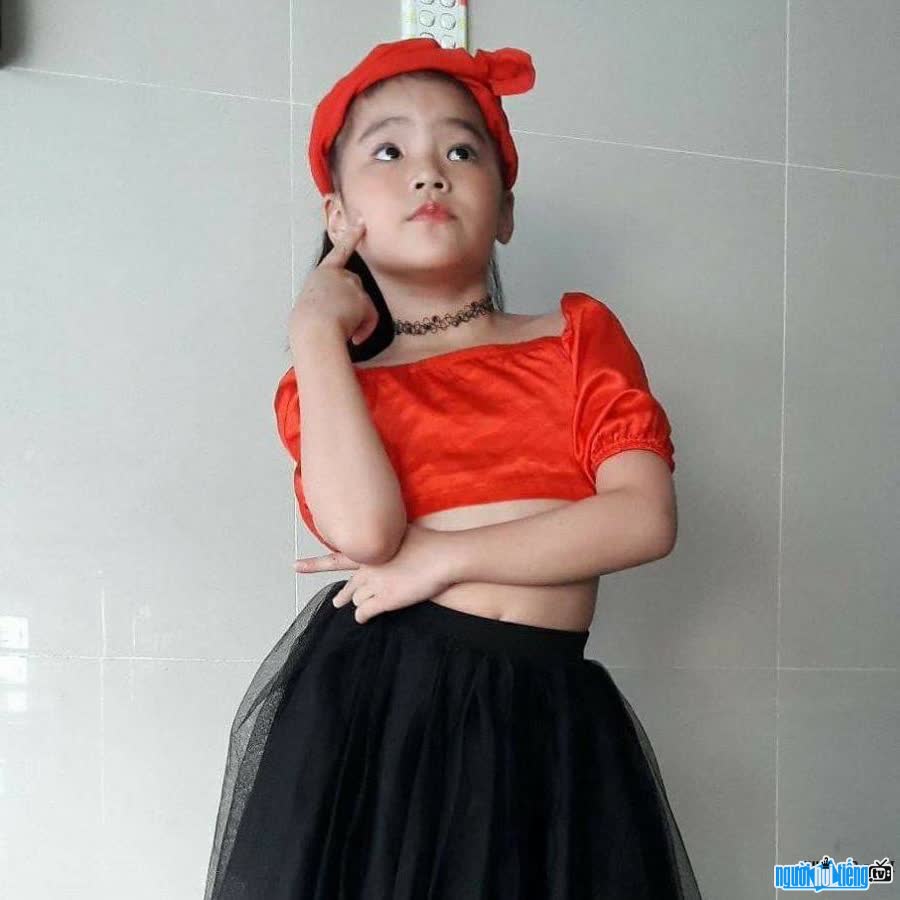 Who is Thí sinh The Voice Kids Ngo Minh Hang?
<3 -si/siu-black/x1">Siu Black she left a deep impression on the music-loving audience, especially the coaches in The Voice Kids 2019 contest. received a lot of attention and love from the audience, especially the young audience. Possessing a voice with a wide vocal range, round low notes, resounding and bright when high, especially the strong and personal way of writing, making her songs always leave a deep impression in her heart. music listeners and
Ever since childhood, Minh Hang has loved singing. sing. She has participated in many music competitions, and won many awards in singing competitions big and small. This is the motivation to help her be confident on the big stage.
Right from the hidden round at The Voice Kids 2019, Ngo Minh Hang appeared with an impressive song "Can't and Can't and Can't" maybe". Minh Hang's powerful voice and skillful processing techniques are far beyond his age, ranking 8th on the ranking of the most popular videos on Youtube. Standing in the midst of so many popular music videos, little Minh Hang performed brilliantly and entered the top8 of Youtube Trending. This is an admirable achievement that many professional singers dream of.
After the success from the hidden round and belonged to the team Duong Khac Linh. Minh Hang continues to score points with a confident and energetic singing style. The little girl's cursive style makes Ali Hoang Duong overwhelmed when watching the performance. The more she went to the next round, the better she performed her song and was supported by a large audience. Hopefully in the future, little Minh Hang will become more and more passionate about music and realize her dream. 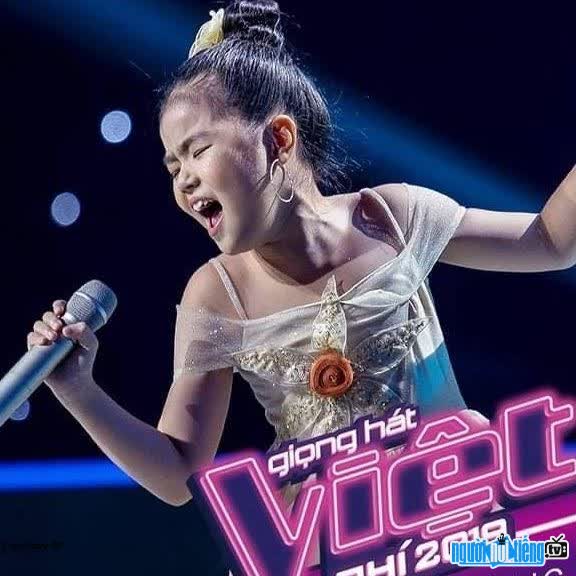 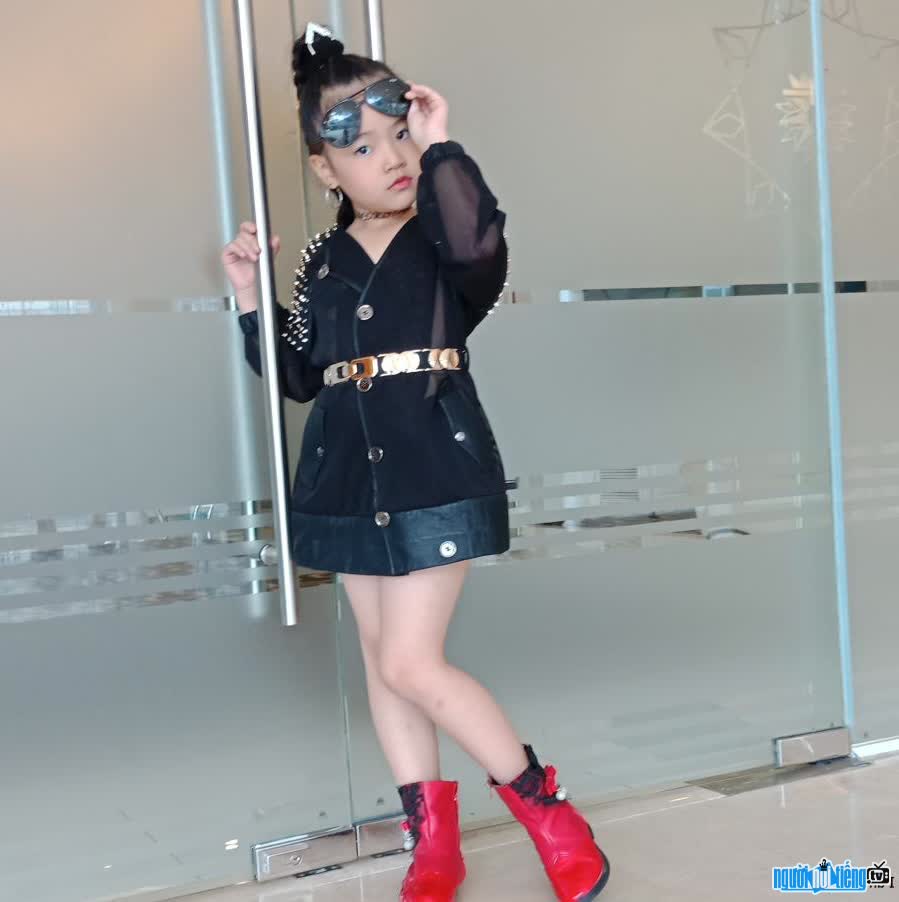