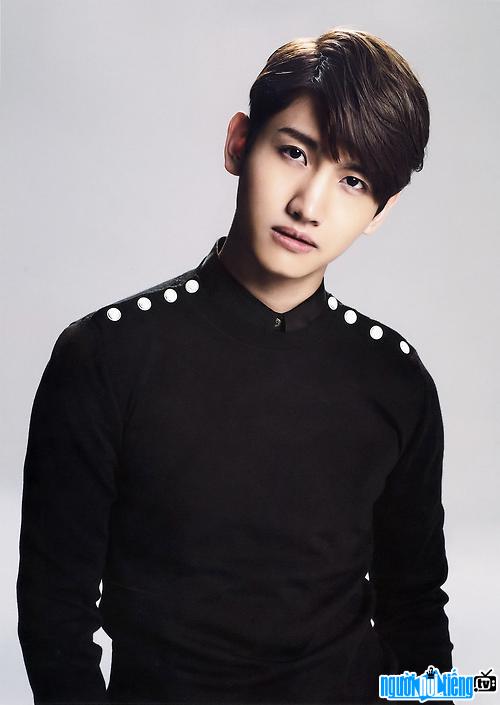 Who is TV actor Changmin?
Changmin full name is Shim Changmin, also known by his stage name Max Changmin, is a famous South Korean actor and singer. He is a member of the boy band TVXQ.
At the age of 14, Changmin was discovered by an employee of S. M. Entertainment while playing badminton while singing. This person saw that Changmin's voice had potential, so he suggested that he audition, but at that time he didn't like being a singer. However, because Changmin's mother wanted to meet again singer BoA, she advised her son to come anyway. audition. The day after the exam, Changmin was called by S.M to audition for the second time and was informed that he had passed. At this time, Changmin auditioned without telling his father.
After Changmin won the Best Singer and Artist award at the Youth Selection contest held annually. of S. M, he has officially signed a contract with SM This guy is fluent in Japanese. In 2009, he applied for the post-modern music major of Kyung Hee University. In 2011, he obtained a double degree in Film and Drama at KonKuk University. After that, he studied for a master's degree at Inha University.
In addition to activities with DBSK, Changmin also worked on a number of other odd projects. In 2007, he wrote the lyrics for the song "Evergreen", composed by another DBSK member, Micky Yoochun, for the 2007 album Winter SMTown - Only Love by SMTown.
In 2008, Changmin composed the lyrics. Korea for the song "Love in the Ice" from the group's fourth Korean album, Mirotic. In the same year, Changmin performed "Wild Soul" for DBSK's 17th Japanese single under the Trick project, Two Hearts/Wild Soul. He also wrote the lyrics for the song "Nothing better -12:34" included in the 2009 SUMMER SMTOWN - SEASIDE album.
On September 28, 2017, Chang Min returned to Kbiz after 2 years of absence to enlist in the army according to regulations. . He released the song "In A Different Life" to mark his comeback. This song is part of the SM STATION project to celebrate TVXQ's comeback.
In addition to music, Changmin is loved by many audiences as an actor. He played the lead role in the short film "Vacation". In 2009, he participated in the TV series "Paradise Ranch". In early 2012, he participated in the Japanese movie titled "Run with the Gold". In 2014, he participated in Mini, his acting was praised as having improved a lot.
TV series:

When was TV actor Changmin born?
Changmin birthday 18-2-1988 (at the age of 34).
Where is TV actor Changmin's birth place, what is Zodiac/Chinese Zodiac?
Changmin was born in Seoul, of South Korean. Mr, whose Zodiac is Aquarius, and who Chinese Zodiac is The Dragon. Changmin's global rank is 20984 and whose rank is 1249 in list of famous TV actor. Population of the world in 1988 is about 5.104 billions persons.
Celebrities born in:
/ 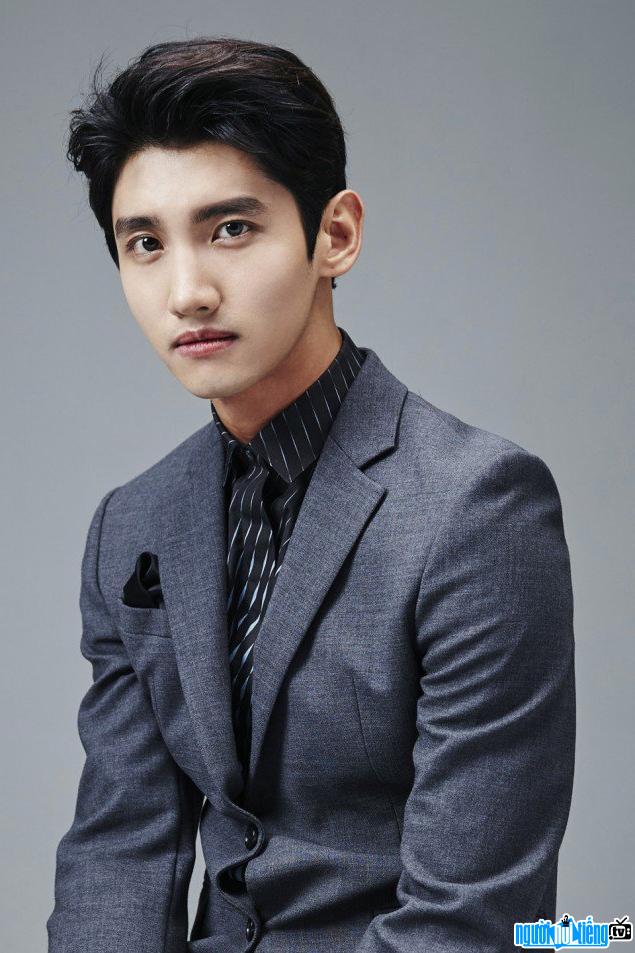 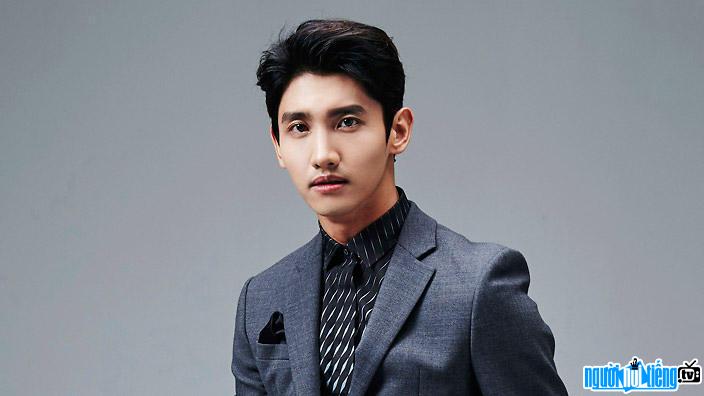 Changmin is a member of Korean group DBSK 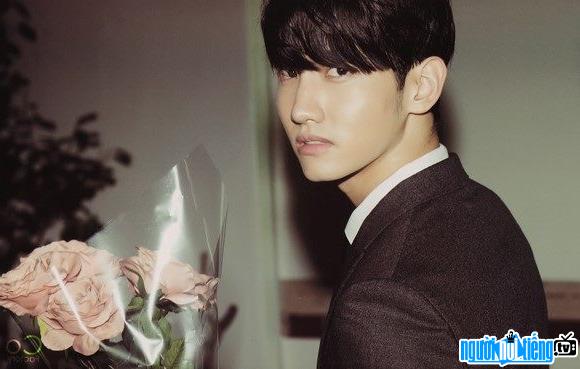 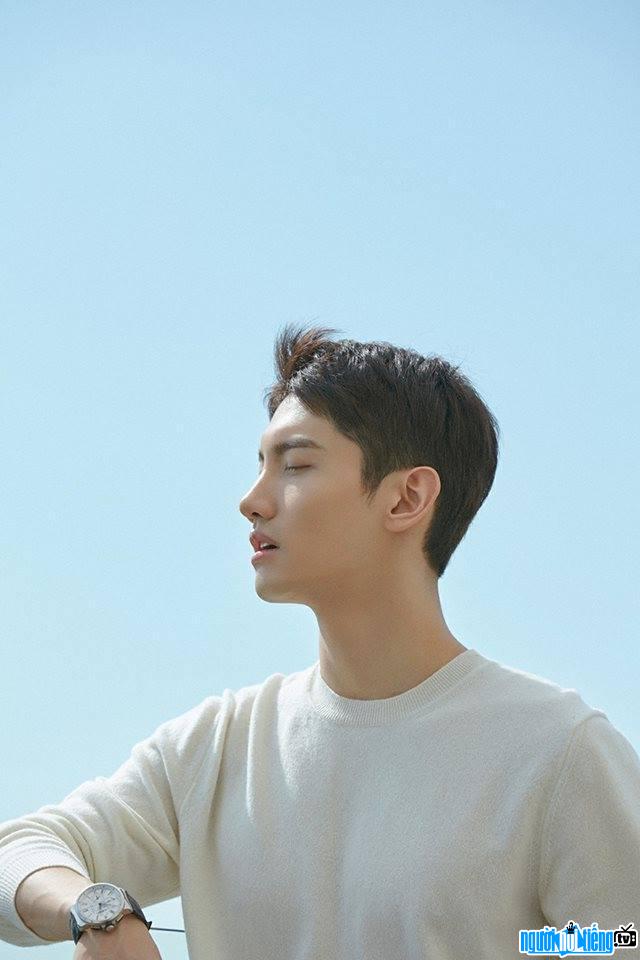 Events in the world in the birth year of Changmin

Changmin infomation and profile updated by nguoinoitieng.tv.
Born in 1988