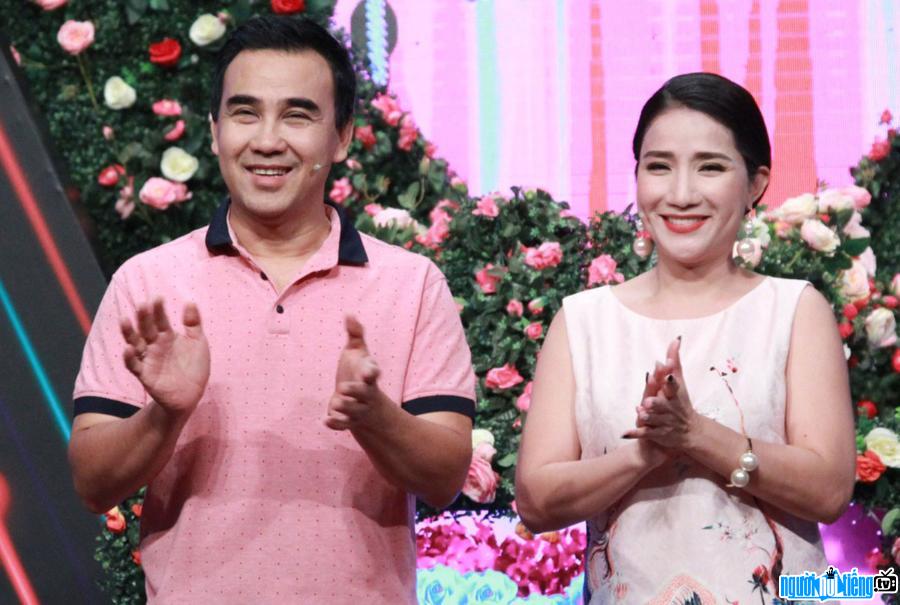 Who is TV show Ban Thich Hen Ho?
You Like Dating whose English name is Wanna date? , is a Vietnamese television program by MAC Vietnam Advertising Media Development Joint Stock Company and Television Station City Ho Chi Minh coordinate production. You Like Dating is broadcast on channels: HTV7, VTV Da Nang - VTV8, LTV - Radio - Television Lam Dong a> - National Defense. As a TV show about dating, the show's purpose is to connect male and female couples. Artists Quyen Linh and Cat Tuong are the first two hosts of You love to date. After MC Cat Tuong broke up with the program, artist Hong Van was invited to be the female MC. And now, the two MCs of the program are artist Quyen Linh and Nam Thu.
At the 23rd Golden Apricot Awards ceremony, You Love Dating was honored to receive the Golden Apricot award for a TV program, and MC Cat Tuong, the MC of the program, received the Mai Vang award for for the presenter. You love to date first aired on November 7, 2013, has aired more than 500 episodes so far. Director Thai Phin Tung is responsible for producing the show You want to date. With the format copyright from Japan, the program You want to date Vietnamese version has had subtle changes to be more suitable for Vietnamese audiences.
In each episode of the show You want to date, there will be 1 man and 1 woman interacting and getting to know each other. Each person will sit with one of the two presenters and be covered by a curtain. The two will take turns introducing their interests, habits, habits, personality and ideal type, and consult with their relatives at the studio. After that, the curtain will be lifted so that the two people can see each other's faces and talk together. After 2 minutes of conversation, the host will invite 2 people to face the audience, and put their hands on the selector button on the back of the chair. If the player agrees to date, he will click the button. If only 1 player presses the button, half of the heart will appear on the screen and change color, if both players press the same button, the two halves of the heart will merge into 1 heart of the same color. 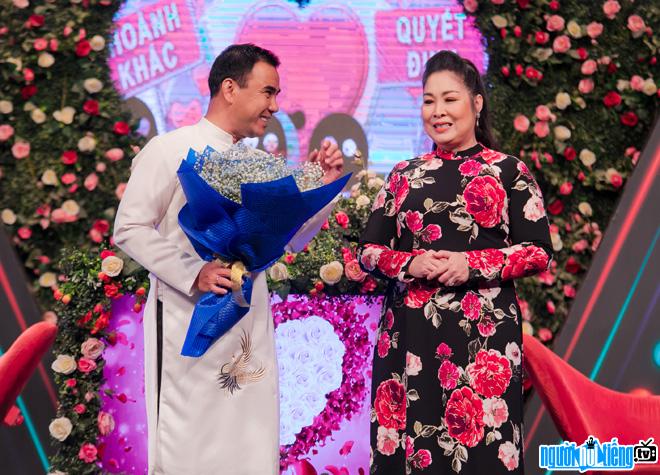 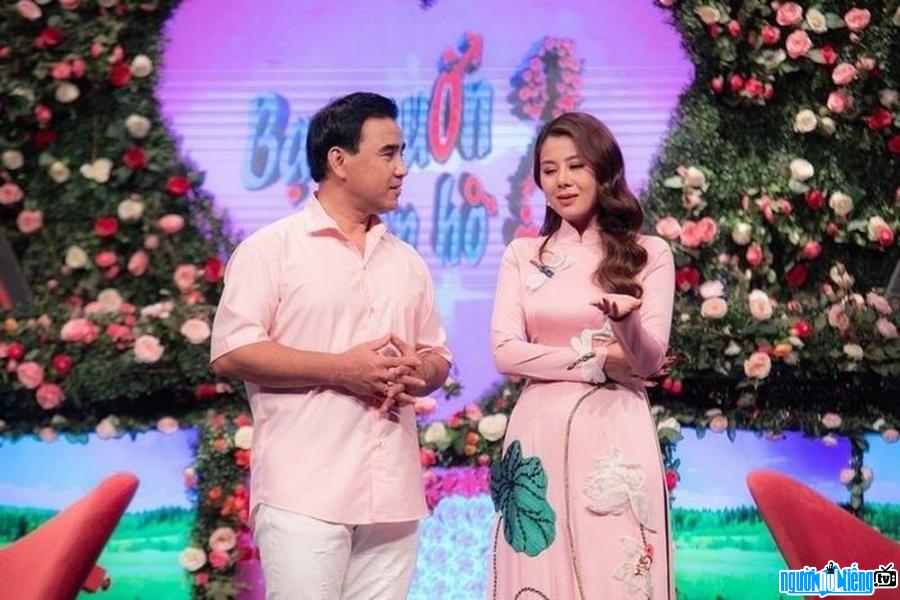 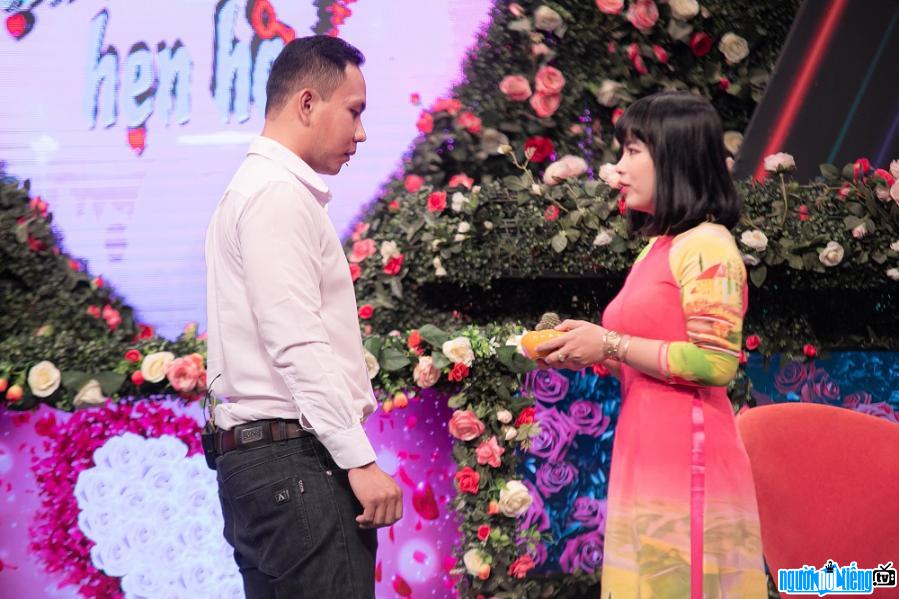 Picture of a player couple on stage You like to date