Who is Vlogger Duong Thi Cuong?
Duong Thi Cuong is the "main actress" in the videos on the Food channel made by her mother. Ms. Duong appeared with the image of a wave of algae and floods in the countryside of Phu Binh Thai Nguyen province.
Although the channel has just been established for more than 3 months with 19 videos, the mother-made cuisine channel of Duong and her son Dong Van Hung has attracted nearly 70 thousand subs- a number that is not small at all.
The videos of Mother's Cuisine revolve around the image of a mother with a house of level 4. Simple, with a wood stove, smoke from straw, vegetables in the garden with chickens and close pets such as dogs and cats.
With food sources available at home and in the garden, each video of Mrs. Duong prepares extremely simple but really attractive dishes with simplicity, no fuss, and flowers that make viewers always remember. childhood memories. The videos really touched the hearts of the children who moved away from their hometown to the city to make a career or travel abroad.
Each video is a careful investment in terms of images, context, and acting. The mother's sincerity does not need to be said much nor is it fussy, but they all bring to the viewer's emotions and will try to return to their childhood or return to their parents more during the weekends.
Primary thanks to the image of a simple, unpretentious mother, her face and hands have been marked with many wrinkles in the peaceful life in the village, making familiar dishes... has shaken the fastidious viewers and The videos that attract the most views from the online community are:
+ Look at the sweet potato and miss the unforgettable country taste (Colocasia esculenta) - more than 115 thousand views
+ Homemade cakes and treats (Childhood memories) - over 220 thousand views
+ Fish traps and fish peppercorns - Fish traps and fish peppercorns - more than 2 12 thousand views
+A little rain and fried chicken with lemongrass and chili (Lemongrass Chicken) - more than 428 thousand views
+ Mom's meager meal is homesick - more than 453 thousand views,.

Mrs. Duong with a smile always on her lips 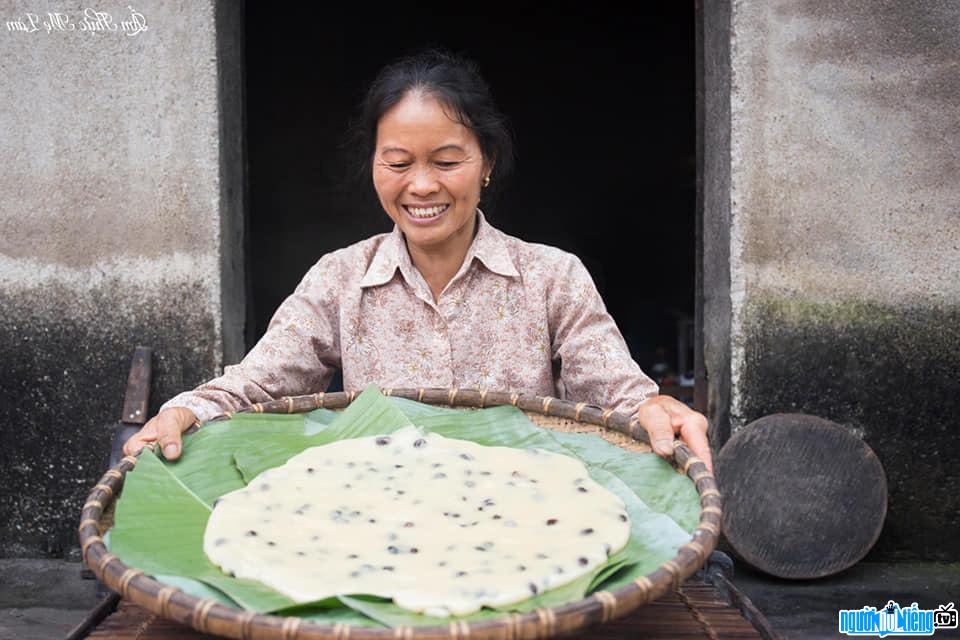 Mrs. Duong with a very beautiful batch of cakes 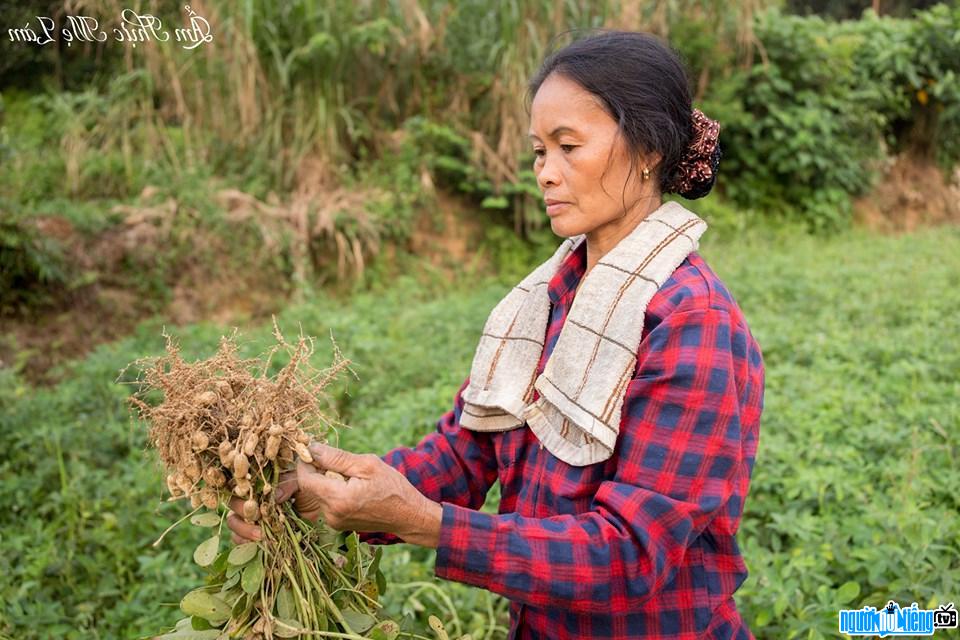 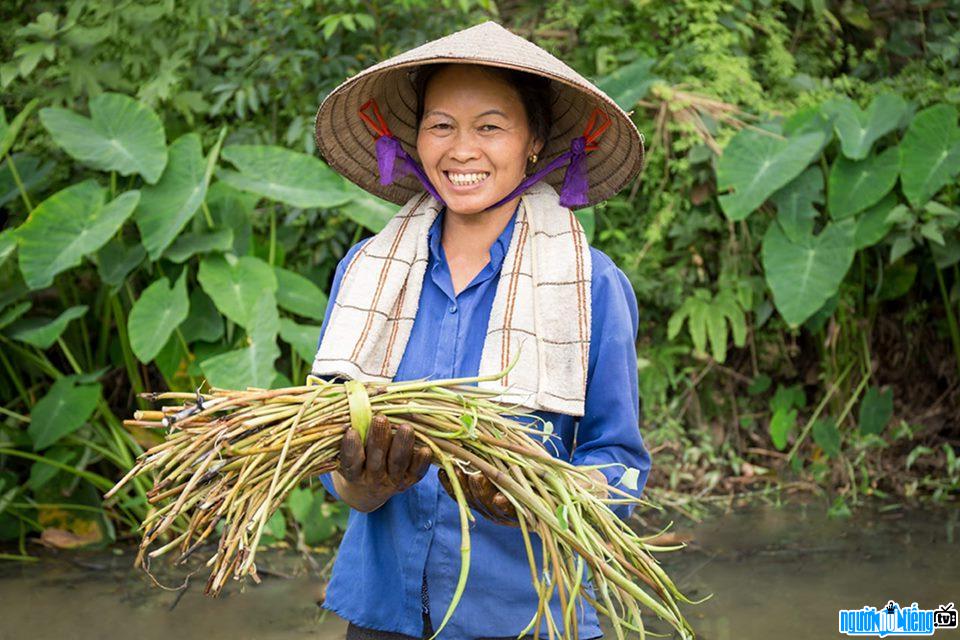