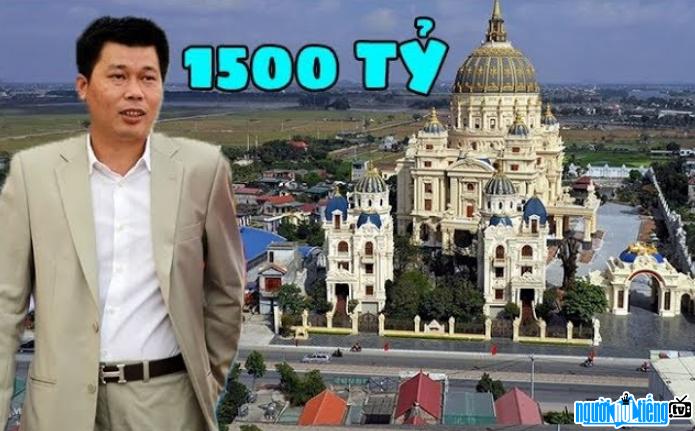 Who is Businessmen Do Van Tien?

Businessman Do Van Tien is known as the Chairman of the Board of Directors of Thanh Thang Group Joint Stock Company (Thanh Thang Group). Thanh Thang Group was established in 2005, when it was first established, it only operated in the main field of mining and processing construction materials in Ninh Binh province. At the end of 2013, the Group received the handover of the cement plant Thanh Liem from the Civil Judgment Enforcement Department Ha Nam province, thereby developing more cement production, thereby developing Thanh Thang Cement brand. At present, Thanh Thang's business activities are also expanding into the fields of transportation, wharf and construction. Thanh Thang Group has invested in 3 cement production lines, with a capacity of 2.3 million tons of cement per year.
Currently, Thanh Thang Cement's main business is the production of cement, lime and gypsum. Besides, it also produces concrete and products from concrete, cement and gypsum; trading in real estate, land use rights belonging to the owner, user or lessee; site preparation… the 2 companies that Mr. Do Van Tien is Chairman of the Board of Directors are "Investment Thanh Thang group" and "Thanh Thang Cement" yes total revenue of 4.300 billion dong in 2019. Specifically, the net revenue of Thanh Thang Group's investment enterprise reached 1,287 billion dong, down nearly 14% compared to 2018, equivalent to a decrease of 204 billion dong. Gross profit has also decreased from 168 billion dong in 2018 to nearly 63 billion dong in 2019. Before that, in 2017, the company's net revenue reached 1,453 billion dong, gross profit was 124 billion dong. It can be seen that Thanh Thang Group Investment earns nearly 1,300 to 1,500 billion dong every year, but the profit is insignificant.
In recent times, the online community has been buzzing about weddings. cult at Thanh Thang Palace. The owner of this magnificent castle is Mr. Do Van Tien, Chairman of Thanh Thang Group. This is a wedding in the province Ninh Binh, with the groom being the son of Mr. Tien. It is known that the castle was built in 2016 with a large campus of 10,000m2, a floor surface of about 2,000m2, of which the facade is about 60m long, adjacent to National Highway 1. The castle has 2 entrance gates, hills and trees. worth billions of dollars. At the door are 2 stone elephants on both sides showing their authority.

Summary of Do Van Tien profile

The image of Mr. Do Van Tien - the owner of the villa in Ninh Binh 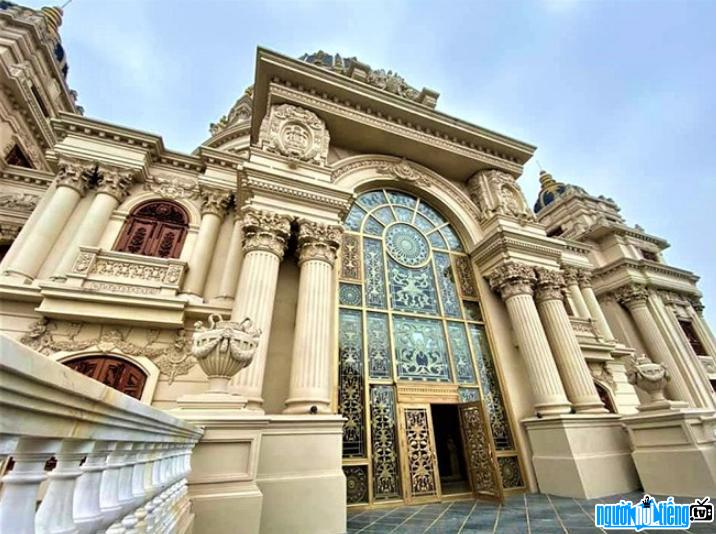 The image of a corner of the villa of Mr. Do Van Tien 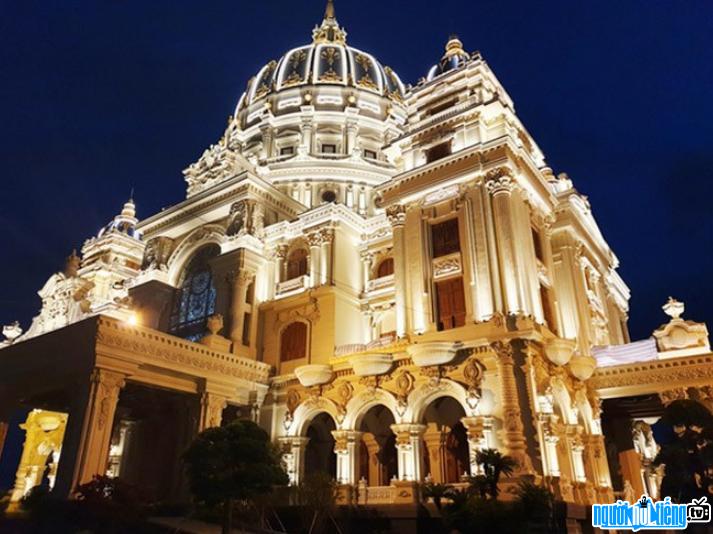 The image of the gilded castle of the giant Ninh Binh The castle of Mr. Do Van Tien is designed in European style

Note about Businessmen Do Van Tien

Do Van Tien infomation and profile updated by nguoinoitieng.tv.
Born in 1964