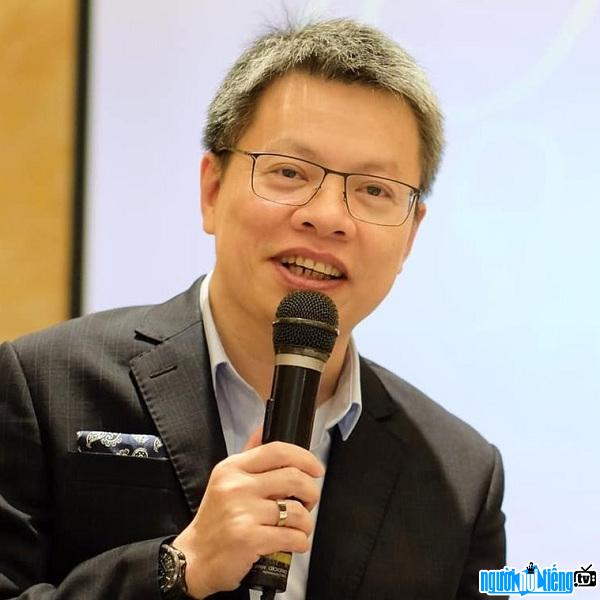 Who is CEO Le Quoc Vinh?
Le Quoc Vinh is one of Vietnam's famous veteran journalists, "witches" of media and marketing who are admired by many people. The students of Mr. Le Quoc Vinh shared that every time he lectured on PR, it was as interesting and interesting as a detective story, especially about the cases of dealing with domestic and foreign media crises. Currently, expert Le Quoc Vinh is a co-founder and lecturer at Elite School, and is also the Chairman and CEO of Le Invest (Holdings) Corporation - (Le Media Group) with 3 successful companies. Members include: Le Media Company, Le Bros Company, and Vietnam CEO Corporation. All 3 companies of Le media group are considered as leading companies in Vietnam in the fields of publishing, journalism, communication, marketing, public relations and event organization.
Le Quoc Vinh has many years of experience in the field of journalism and communication. He participated in the founding and reform of many leading newspapers and magazines in Vietnam such as: Beautiful Magazine, Sports & Culture & Men, Entrepreneur... He is also a pioneer in the trend of franchising. Publishing brand of international magazines in Vietnam such as: Autocar Vietnam and Stuff Vietnam.
Memorable milestones in the life of CEO Le Quoc Vinh: 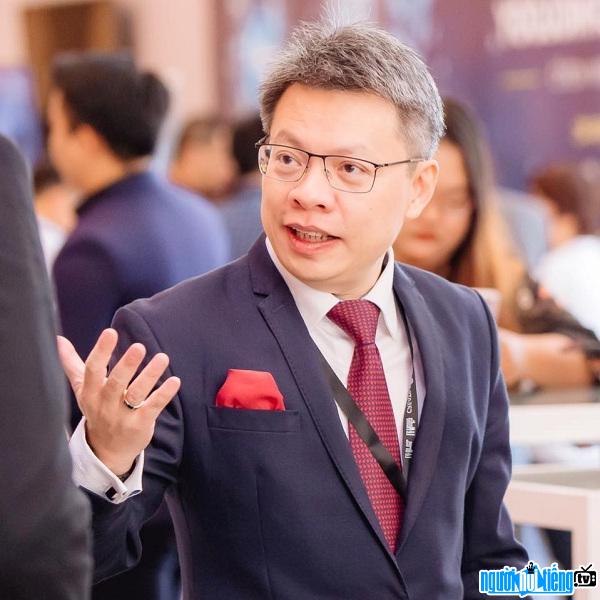 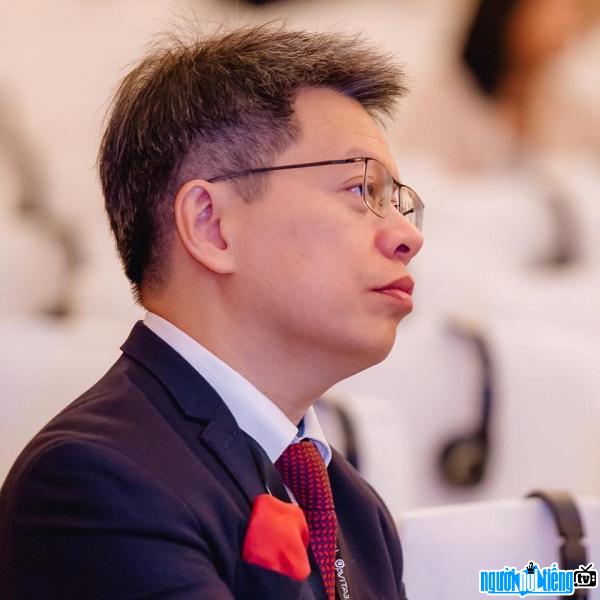