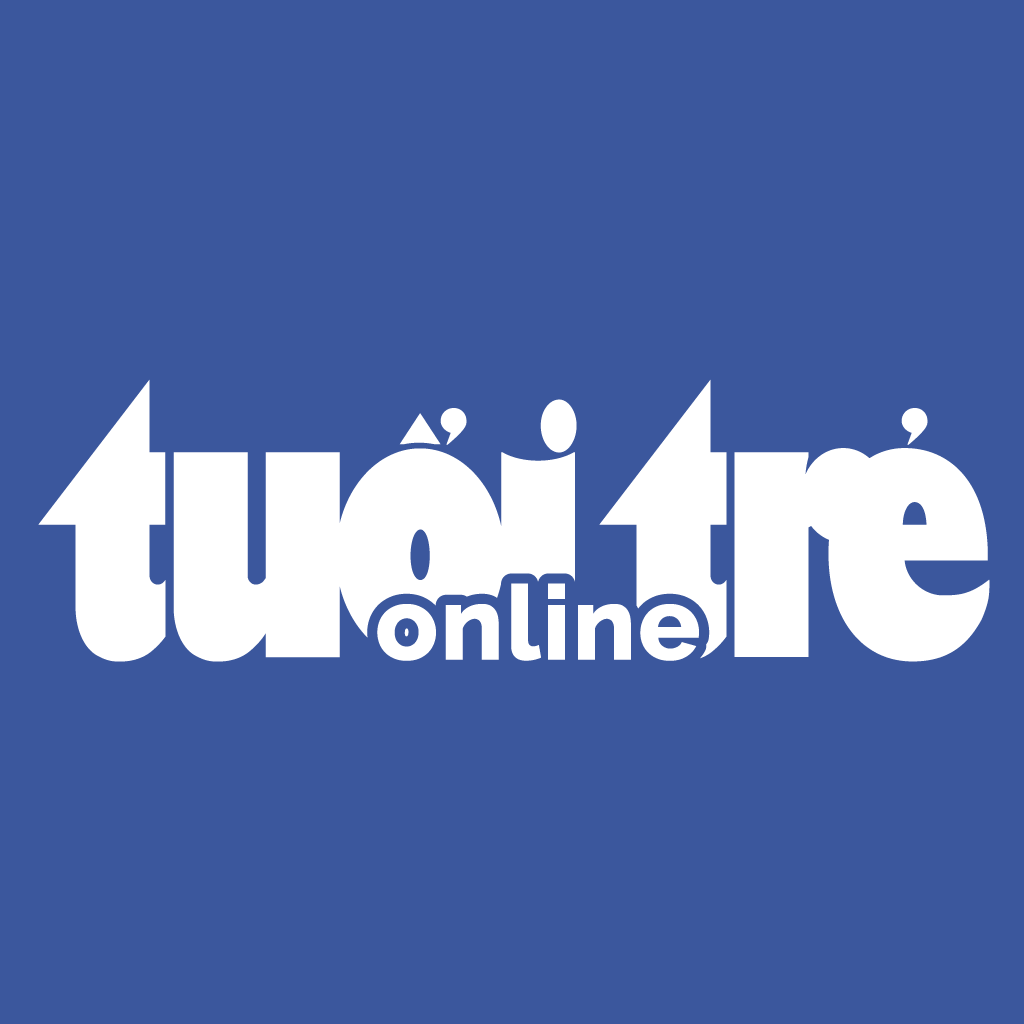 Tuoi Tre Newspaper is the mouthpiece of the Ho Chi Minh City Communist Youth Union. Ho Chi Minh City and has developed into a multimedia complex, including publications: Tuoi Tre daily, Tuoi Tre weekly newspaper, Tuoi Tre semi-monthly magazine Tuoi Tre and Tuoi Tre online newspaper ecosystem , Tuoi Tre TV Online (Vietnamese language), Tuoi Tre News Online and Tuoi Tre News (English). 500,000 copies/day, the largest number of copies in the country for a daily newspaper. Later, the number of circulation decreased gradually, to about 220,000 copies/day (in 2015) due to competition from electronic newspapers.
History:
Tien Newspaper Baby was officially born on September 2, 1975. The first issue of Tuoi Tre was published with a volume of about 5,000 copies/week. The first headquarters of Tuoi Tre newspaper is at 55 Duy Tan (now Pham Ngoc Thach, District 3, Ho Chi Minh City). The predecessor of this newspaper began with leaflets and newsletters printed by students in Saigon during the anti-American movement in the days of the Vietnam War.
Until July 1981. , Tuoi Tre is released twice a week (Wednesday and Saturday) with a volume of 30,000 copies/period. On August 10, 1982, Tuoi Tre increased to three issues per week (Tuesday, Thursday, Saturday).
January 16, 1983, Tuoi Tre Sunday was born with the number volume of about 20,000 sheets per period. Seven years later, Tuoi Tre Sunday reached a record of 131 thousand copies in 1990. On January 1, 1984, Tuoi Tre was born, the only satirical newspaper in Vietnam at that time. Initial circulation was around 50,000, which quickly grew to 250,000 by the end of the year.
By September 1, 2000, the sixth issue was published. After that, the fourth and second issues were published on January 23 and October 7, 2002, respectively.
December 1, 2003, Tuoi Tre Online was launched. official. Less than two years later, TTO has risen to third place in terms of number of visits in the ranking of all Vietnamese-language websites in the world.
Tuoi Tre Online electronic newspaper website is ranked ranked in the top 28 of the websites with the most traffic in Vietnam, surveyed and evaluated by similarweb. Average over 50 million visits/month. Of which, women account for about 40% and men account for about 60%, the most are in the age group of 25-34.
From February 4, 2005, the newspaper's editorial office placed at 60A Hoang Van Thu street, ward 9, Phu Nhuan district, city Ho Chi Minh.
From April 2, 2006, Tuoi Tre officially became a daily newspaper when it was allowed to publish an additional issue on Sundays. At the same time, Tuoi Tre Sunday weekly changed its name to Tuoi Tre (currently publishing 60,000 copies/period).
August 3, 2008, Tuoi Tre - Tuoi Tre Television TV Online (TVO) was established, produces television programs broadcast on Tuoi Tre Online and cooperates in broadcasting with domestic TV channels.
Since November 1, 2009, Age Sunday Children published a 4-color edition (increased to 24 pages) for the first time.
On June 18, 2010, Tuoi Tre News (English) electronic newspaper was established and soon after. that is Tuoi Tre Mobile in September 2010.
From June 21, 2022, Tuoi Tre Online will start testing the Podcast page at the podcast address. age. VN. This is a new page of Tuoi Tre newspaper at the podcast address. age. vn to diversify content and diversify distribution channels to the public in cyberspace.
Current editorial board:
Current editorial board present include the editor-in-chief, deputy editor-in-chief and members of the editorial board and the editorial secretariat:
Editor-in-Chief: Le The Chu.
Deputy Editor-in-Chief: Le Xuan Trung, Dinh Minh Trung, Tran Xuan Toan, Nguyen Hoang Nguyen.

The main source of traffic of Tuoitre.vn is search

Events in the world in the birth year of Tuoitre.Vn