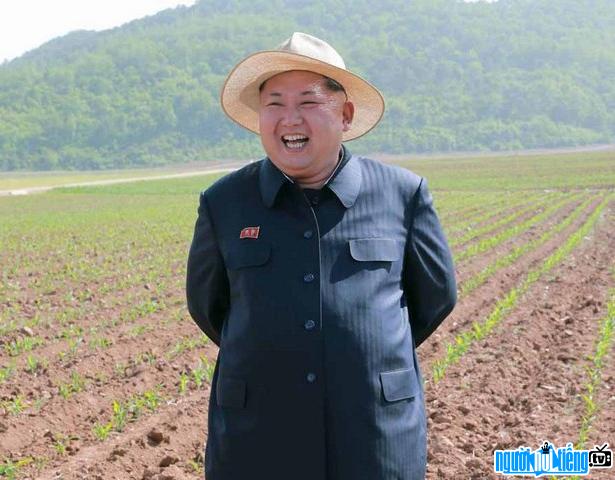 Who is World leader Kim Jong-un?
Kim Jong-un or Kim Jong-woon, Kim Jung Woon, Kim Jong Un, is a North Korean leader who is the First Secretary of the Workers' Party of Korea, the First Chairman of the National Defense Council of Korea, and the Chairman of the Korean National Defense Commission. Central Military Commission of the Workers' Party of Korea, and Marshal of the Democratic People's Republic of Korea. Kim Jong-un is his third son Kim Jong-il - son by Kim Il-sung, the founder of the Democratic People's Republic of Korea North Korea.
On January 5, 2009, Yonhap news agency reported that North Korean leader Kim Jong-il had chosen his son Kim Jong-un as his successor. On April 27 of the same year, Kim Jong-un was appointed to the National Defense Commission, to prepare to take power. On September 28, 2010, Kim Jong-un was promoted to the rank of general by former North Korean leader Kim Jong-il and appointed to the position of Vice Chairman of the Central Military Commission. This is the first step in Kim Jong-un's journey to power. On February 19, 2011, two days after the death of Chairman Kim Jong-il, the North Korean news agency KCNA announced that Kim Jong-un would be the great Heir of the Juche revolutionary cause. Thereafter, the Central Committee of the Workers' Party of Korea, the National Defense Council of the DPRK, the Standing Committee of the Supreme People's Assembly, the Military Committee of the Central Committee of the Workers' Party of Korea and the Government of Korea had a meeting. The letter was announced to all party members, military officers and people to join hands and be loyal to the leadership of the new leader Kim Jong-un. Soon after, news agencies in North Korea continuously reported calling Kim Jong-un a "great leader" or "great successor".
On July 17, 2012, Kim Jong-un. un was promoted to Nguyen Soai of the Democratic People's Republic of Korea, this is the highest rank in the Korean Army. Under the leadership of Kim Jong-un, North Korea has also made some welcome changes such as: in December 2012 they successfully launched a rocket carrying satellites into space, and in 2013 the shortage was solved. In the past, the production of light aircraft began in 2015 based on the Antonov An-2 aircraft design.
On January 8, 2017, South Korean news agency Yonhap reported that North Korean leader Kim Jong-un was hiding his real age for political reasons. According to this news agency analysis, if Kim Jong-un announced his real age, there could be many problems, because currently there are many cadres older than him about 30-40 years old. Therefore, Kim Jong-un's birthday is not officially celebrated, although everyone knows that his birthday is January 8.

In 2009 Kim Jong-un married Ri Sol-ju. Up to now, the North Korean leader and his wife have one child, Kim Ju-ae. 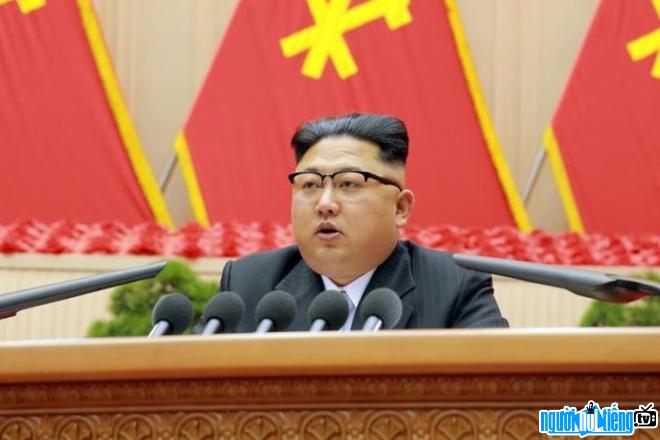 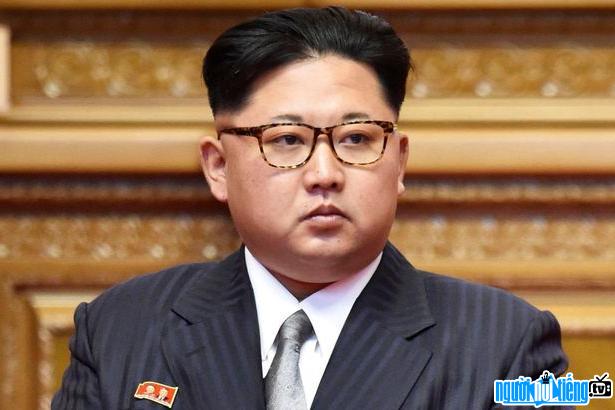 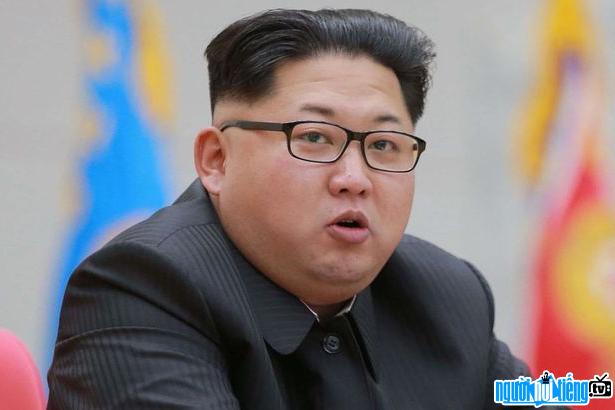 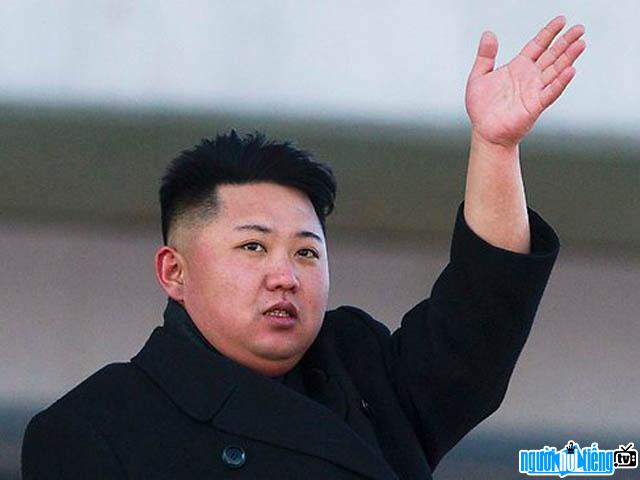 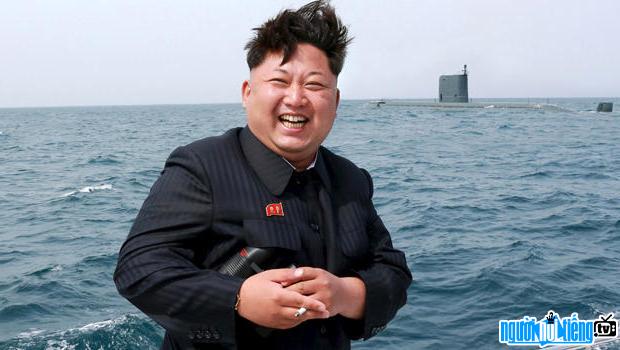 Kim Jong-un infomation and profile updated by nguoinoitieng.tv.
Born in 1983