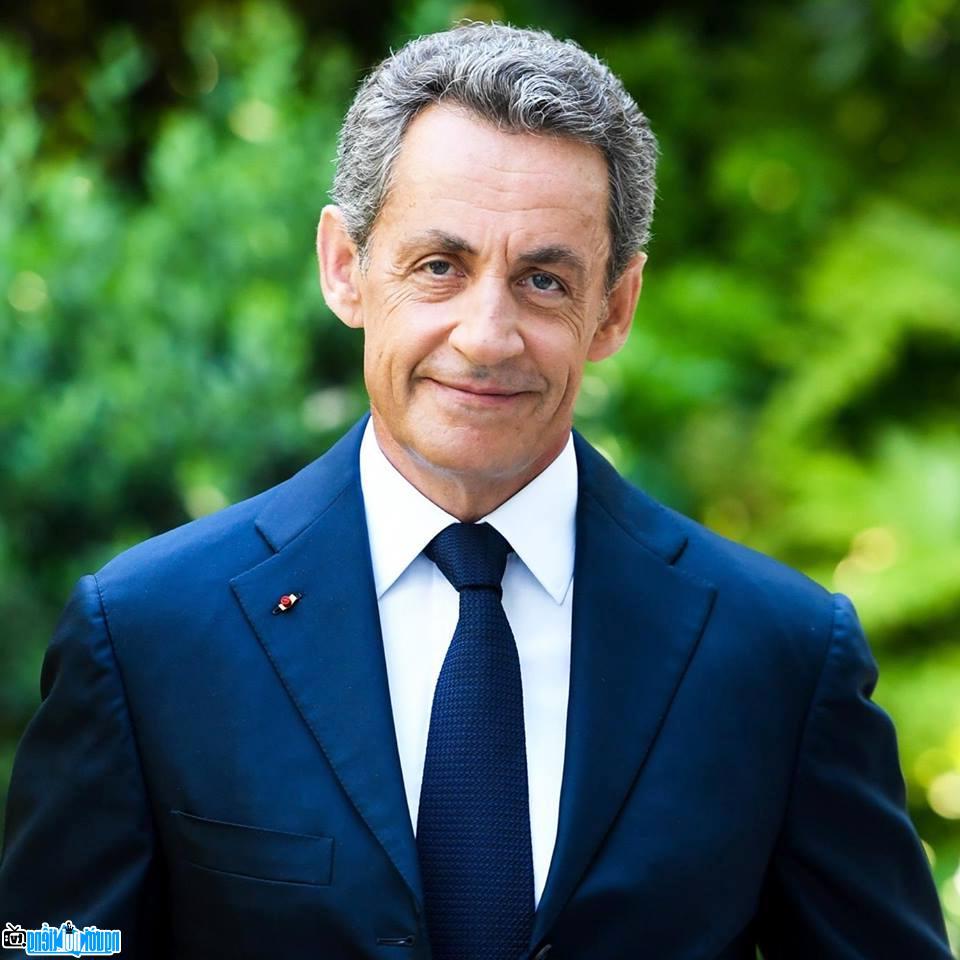 Who is World leader Nicolas Sarkozy?
Nicolas Sarkozy is a politician, he served as the 23rd President of France from May 16, 2007 to May 15, 2012. He was also the leader of the Union Party. Minh, former Interior Minister, former Finance Minister, mayor of Neuilly-sur-Seine from 1983 to 2002 and former Minister of Budget in the government of Édouard Balladur from 1993 to 1995 On July 2, 2014, he was accused of corruption by French prosecutors; in 2016 he was also eliminated in the first round of the Republican primaries.

As a child, he lived with his family in a villa in Paris and attended a public high school in the 8th arrondissement of Paris at the Lycée Chaptal. After that, his family attended a private Catholic school in District 17; in 1973 he received a bachelor's degree in private law with a degree in business law. while studying at the University of Paris X Nanterre. After becoming President in 2007, he was the one who carried out constitutional reforms during his term and was among the heads of State when he requested Gaddafi's resignation, which later happened. out the civil war in Libya.
In January 2016, he published the book La France pour la vie; After an unsuccessful bid in August 2016, he decided to support Prime Minister Fillon and retire from politics.

Sarkozy was born into a Hungarian aristocratic family, the son of Pál István Ernő Sarkozy de Nagy-bocsa and Andrée Jeanne "Dadu" Mallah. On September 23, 1982, he married Marie-Dominique Culioli; The two have two sons, Pierre born in 1985, who is now a hip-hop music producer, and Jean born in 1986, a leader of a locality in the city of Neuilly-sur-Seine. After several years of separation, Sarkozy officially divorced Culioli in 1996.
In May 1996, he married former fashion model and public relations executive Cecilia Ciganer-Albéniz, they also have each other. a son Louis was born on 23 April 1997. Sarkozy and Cécilia divorced on 15 October 2007, shortly after he was elected President.
On February 2, 2008, he married singer-songwriter Carla Bruni at the Elysee Palace in Paris, they have a daughter together. 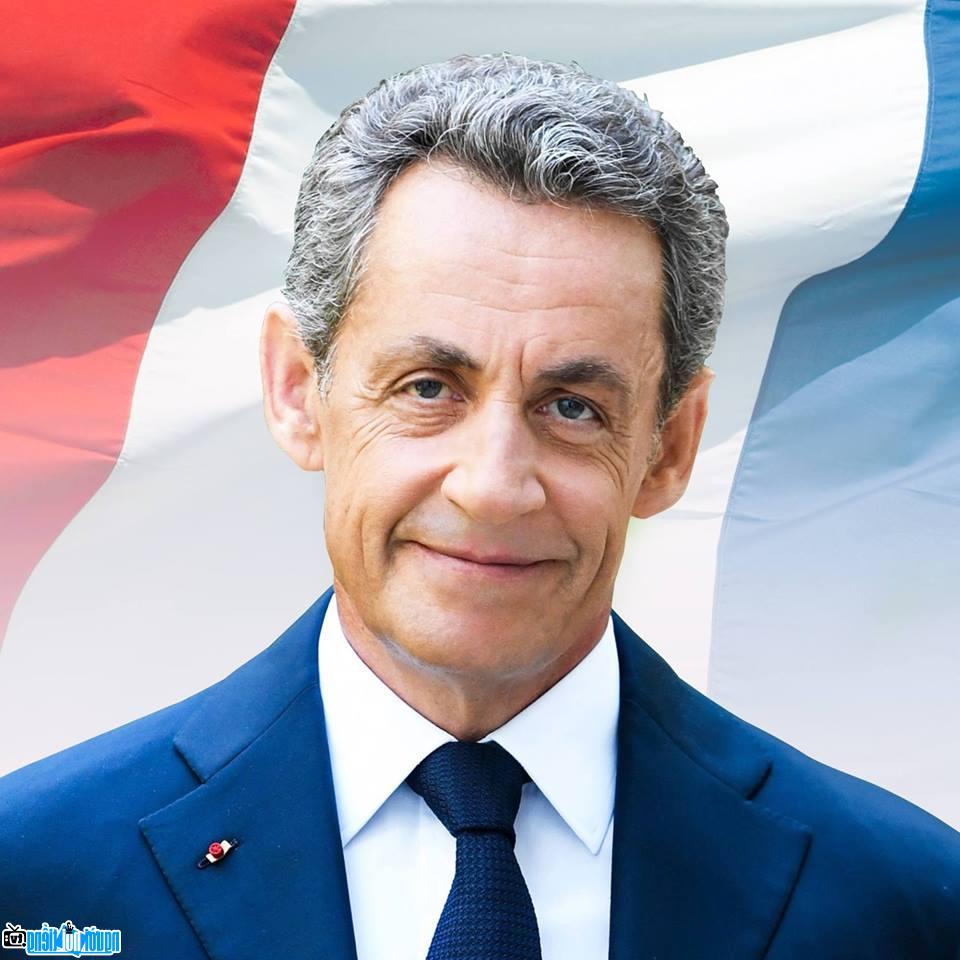 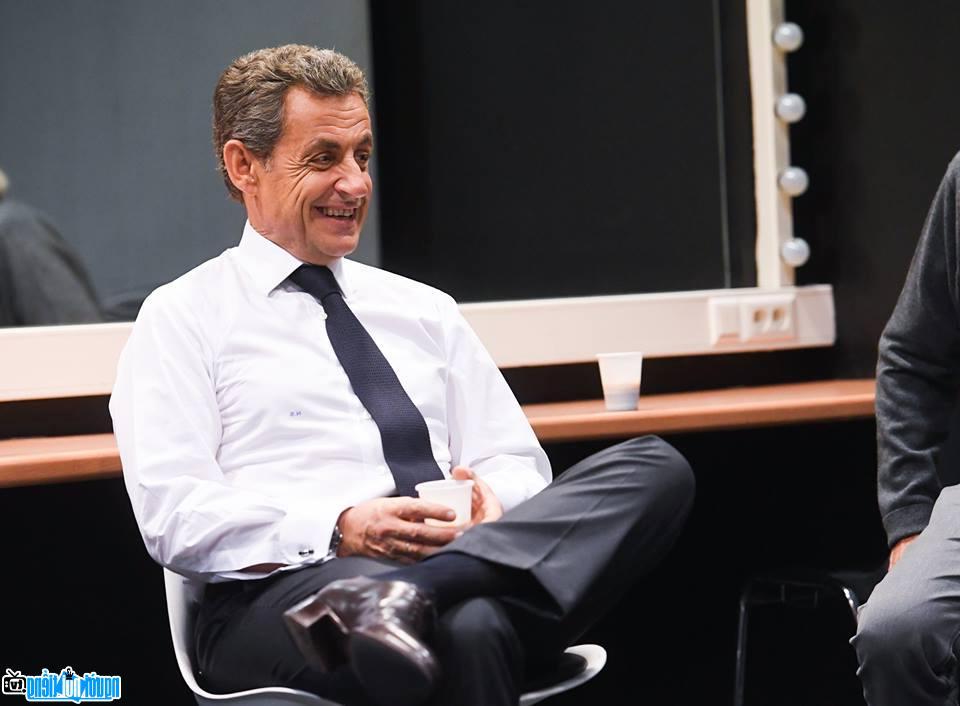 Nicolas Sarkozy during a visit 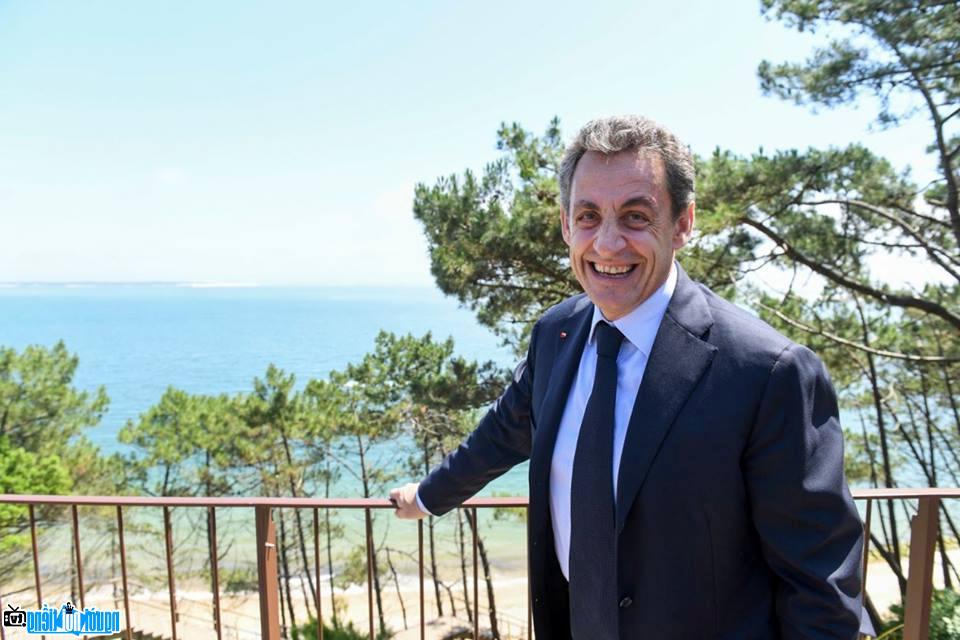 Events in the world in the birth year of Nicolas Sarkozy

Nicolas Sarkozy infomation and profile updated by nguoinoitieng.tv.
Born in 1955