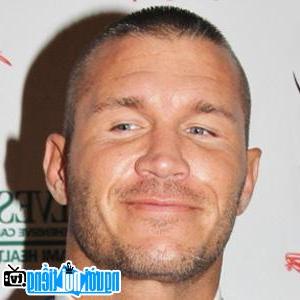 Who is Wrestling athletes Randy Orton?
Third generation professional wrestler who became the youngest person to hold WWE Heavyweight Champion at 24. age
He appeared in the 2011 film, What I Am, and starred in the 2013 film,12 Rounds:. Reloaded

He attended Hazelwood Central High School and after joining the United States Marine Corps in 1998, and received an AWOL and disobedience discharge from his commander.

His father, grandfather, and uncle were also professional wrestlers. He married Samantha Speno on September 21, 2007 and they had a daughter named Alanna Marie Orton on July 12, 2008 before divorcing in September 2013. He later married Kimberly Kessler in 2015. 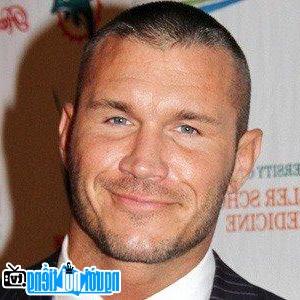 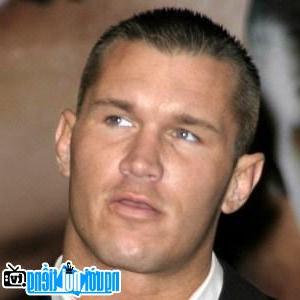 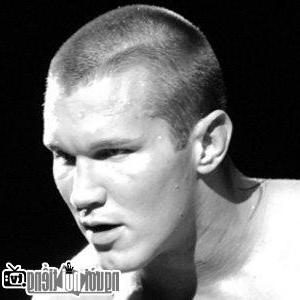 Events in US in the birth year of Randy Orton

Randy Orton infomation and profile updated by nguoinoitieng.tv.
Born in 1980