Grace Mulgrew is a content creator on the YouTube platform. She is best known for sharing her Barbie doll content with the help of her father. Her channel has more than 2.8 million followers called Grace's World. She also has a channel called Grace's Room, with over 790 000 subscribers.
This success has led Grace Mulgrew to collaborate with Barbie and YouTube. Now she has money and fame thanks to her hard work and creativity.

Her YouTube channel was created in May 2012 with the username gjmulgrew. Her first video is called "Barbie - Anneliese's New Home."

She was born in the city of Melbourne, and her father's name is Greg. 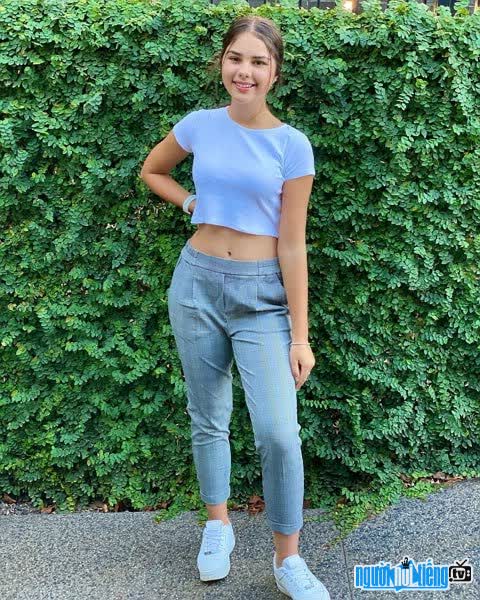 Grace Mulgrew photographed outside the fence of her house 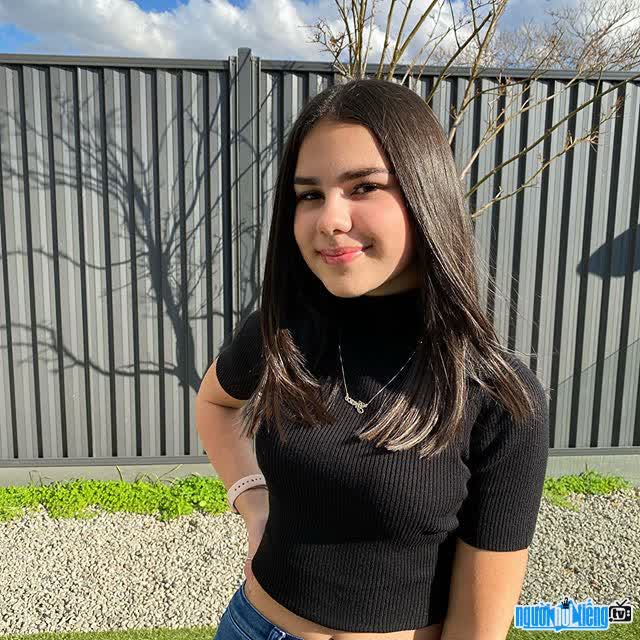 Grace Mulgrew as a teenager 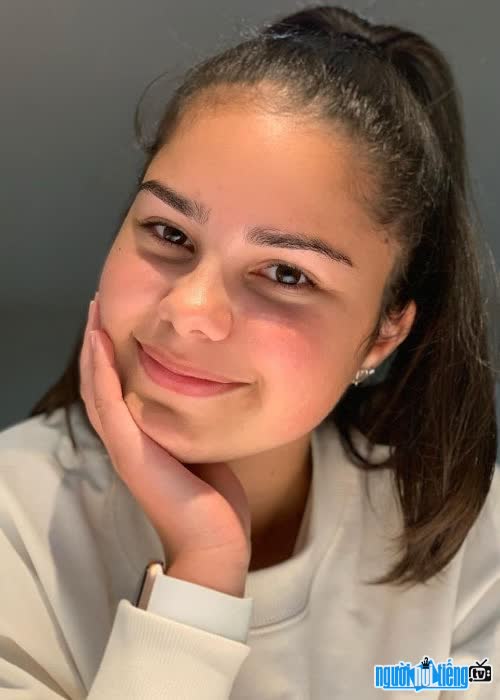 Events in the world in the birth year of Grace Mulgrew

Grace Mulgrew infomation and profile updated by nguoinoitieng.tv.
Born in 2006