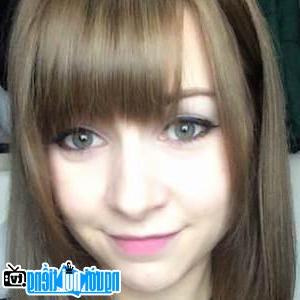 Who is Youtube star Sharla In Japan?
Canada-born and Tokyo-based creator of YouTube vlog content around the city with friends about the Japanese lifestyle. She worked as a translator for a Japanese company at the same time.
Her main channel has brought in over 430,000 subscribers and her second channel, Sharla's life, has gained a 120,000 subscribers.

She was about 13 years old when she first started learning Japanese.

She frequently trips to Japan in her teens and 20s before settling in Japan after the big March 11, 2011 Tokyo earthquake.

Summary of Sharla In Japan profile

Birthday Sharla In Japan (23-4) in history

Sharla In Japan infomation and profile updated by nguoinoitieng.tv.
Born in 1986