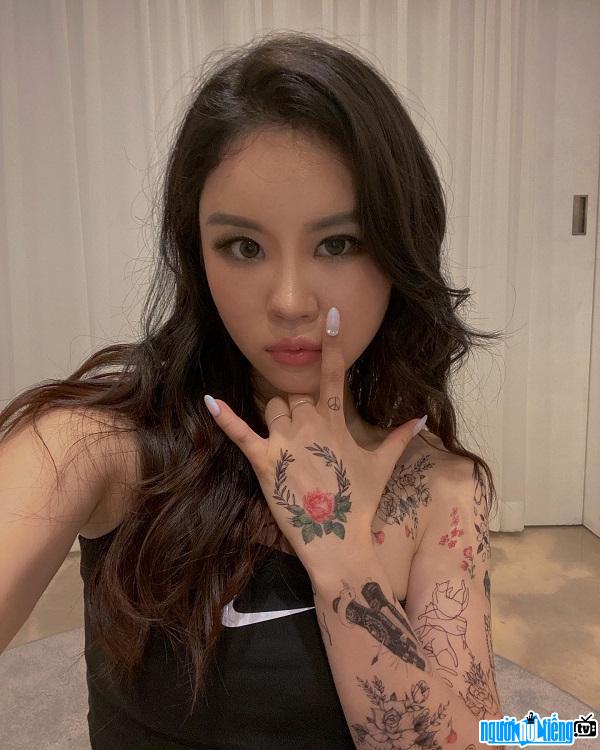 Who is Youtuber Cheri Hyeri?
Cheri Hyeri (real name Kim Hyeri) - Korean YouTuber who speaks Vietnamese very well. Hyeri graduated from the Vietnamese Department of Korea University of Foreign Languages. She is a "hot" face in the Korean community in Vietnam. Hyeri's Korean language teaching videos are enthusiastically supported by their easy-to-remember teaching methods and attention to how to speak Korean like a native. In addition, Hyeri also cleverly integrates lessons into real-life situations such as when shopping for clothes, going to restaurants, going out... so that everyone can learn through the context faster. Hyeri's method of learning Korean through songs is also very effective and is loved by many people. Hyeri's cuteness in YouTube videos makes many boys flutter.
After 7 months of studying in Ho Chi Minh City, nostalgia and love of Vietnamese culture became the motivation for Hyeri to set up a Youtube channel. Hyeri started joining Youtube on January 25, 2016, so far, she has reached the Youtube golden button with more than 1.1 million subscribers and more than 150 million views. Hyeri's Youtube channel is considered as a Vietnamese version of "Korea Unnie" with lovely, easy-to-understand and practical lectures. In particular, watching Hyeri's videos, everyone was surprised by her ability to speak Vietnamese fluently, with standard grammar like Vietnamese. Hyeri can speak Vietnamese continuously without stumbling. Besides teaching Korean videos, Hyeri also actively makes video review of Vietnamese dishes, Vpop and introduces Korean life and culture to Vietnamese people. Hyeri's Instagram is filled with images of Vietnamese specialties.
In recent videos, Hyeri has often expressed her desire to come to Vietnam to live. Hyeri believes that "Vietnam has the color of the rainbow", although many people's lives are still difficult, it is always full of faith and hope. On the faces of Vietnamese people, happiness and energy are always reflected. 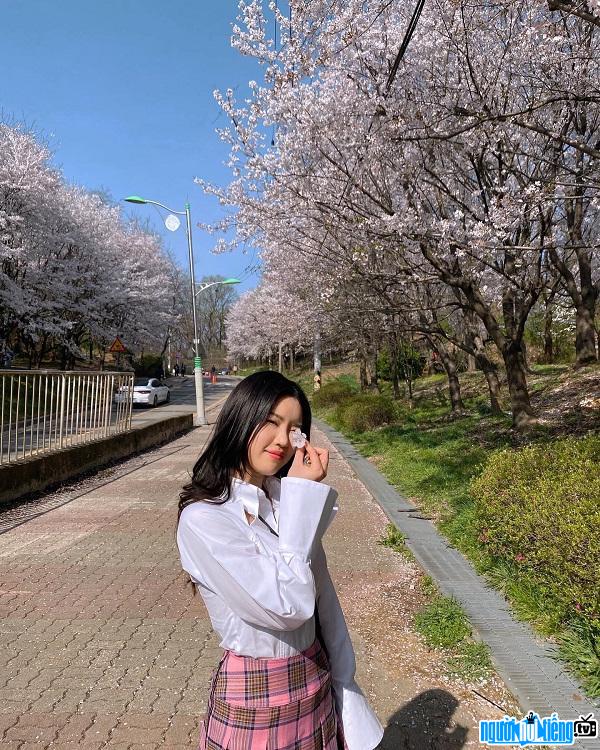 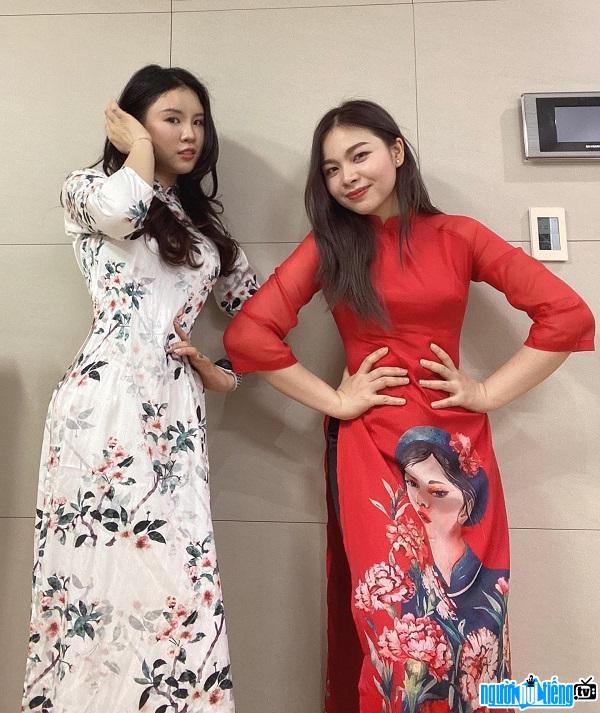 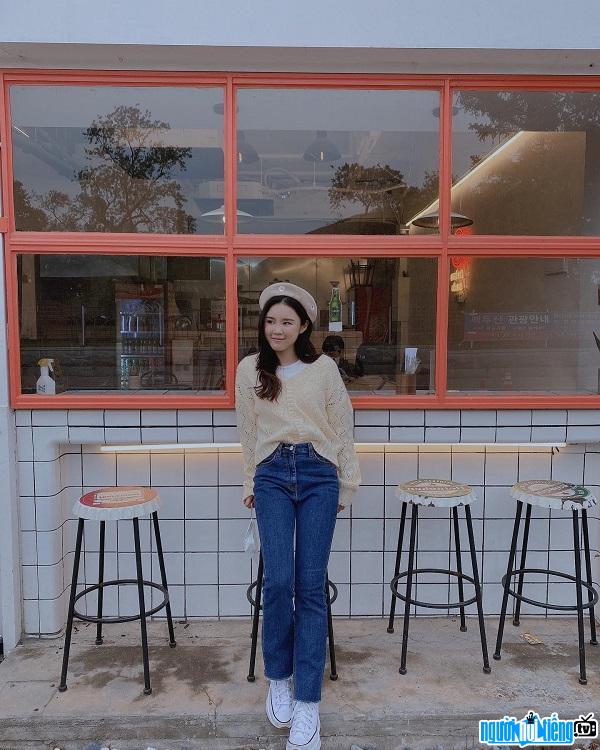 Events in the world in the birth year of Cheri Hyeri

Cheri Hyeri infomation and profile updated by nguoinoitieng.tv.
Born in 1994