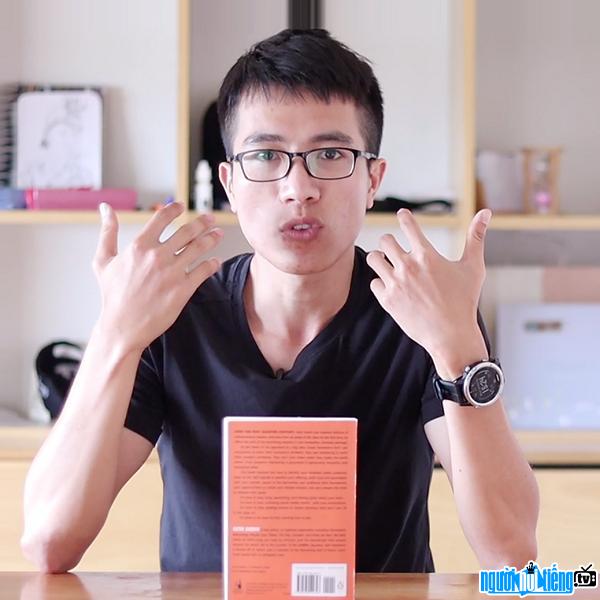 Who is Youtuber Dang Hnn (Kien Thuc Thu Vi)?
Dang HNN (full name Nguyen Ngoc Dang) is the admin of the Youtube channel "Interesting Knowledge Official" with nearly 1 million subscribers, specializing in producing hand-drawn videos. Dang HNN's channel "Interesting knowledge" both entertains the audience and brings useful and close knowledge in life. Dang HNN has spent a lot of time and enthusiasm to create videos that are the knowledge he has learned and learned, referencing both domestic and foreign documents. He selected the best and most interesting to share with the audience. It can be said that Dang HNN's Youtube channel is an educational channel for the audience that should not be ignored.
Dang HNN has experience in building a fast, simple and effective video animation team. He guides to make hand-drawn animation videos in 24 hours, guides from A-Z to build a Youtube channel with millions of views, many subs.
In addition to "Interesting knowledge", he is also the owner of Dang HNN Youtube channel with 453,000 subscribers specializing in book review, English teaching and personal development skills. Dang HNN has courses to practice pronunciation, listening and speaking in basic English for those who have lost their roots or whose English is not good but don't know where to start. Dang HNN guides the way to learn English from where, gives some pronunciation training tips, how to learn to listen and speak in detail step by step.

Dang HNN graduated in International Business from National Economics University. Thought that after graduation, he would be working in big companies, multinational corporations... But in the months after university, Dang HNN was disillusioned because reality was far different from what he thought. statue. Dang HNN told himself that he had to find his own way, but life without goals is meaningless.
He read more business books and started a project with some friends. teach English to students. While working for a company, while struggling with the first project for 2 years, until October 2016, he decided to stop this project. Losing motivation to work, he also did not want to work at that company anymore. At that time, he was very sad, it took more than a month to regain his spirit. Unemployed, Dang HNN thought that he had to save himself. The bloody failure of starting a business taught him many valuable lessons.
With nothing to do, Dang HNN spends a lot of time online. By chance, he fell in love with Youtube. Realizing that Vietnamese and world YouTubers are constantly creating and contributing, Dang HNN was caught up in it. It only took 4 months, Dang HNN was able to make money from Youtube.