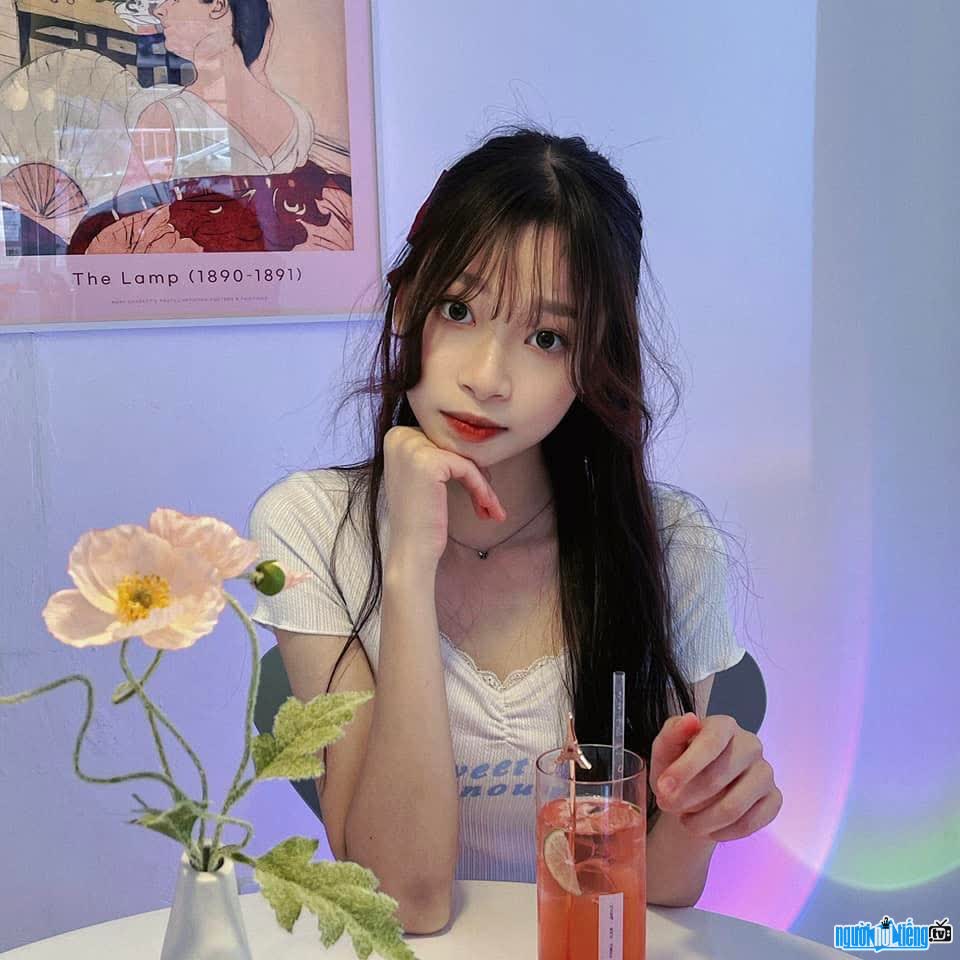 Who is Youtuber Dieu Anh (Young Kv)?
Dieu Anh full name is Tran Dieu Anh, the owner of a Youtube and Tiktok channel called Young KV. This 2K4 girl is known to many young people by her Korean name, Hwang Ah Young. Currently, she is living and studying in the country Kim Chi. With a cute appearance, Dieu Anh has attracted the attention of the online community on social platforms. Currently, Dieu Anh's Youtube channel has nearly 200,000 subscribers. Meanwhile, she is also quite famous on other social networks such as Instagram with more than 70 thousand followers, Facebook with more than 40,000 followers.
Although she just joined Youtube from April 2020 but Dieu Anh's Young KV channel has achieved good results. Like many other teenage girls, this 2K4 girl mainly shares videos recording her daily life such as studying for semester exams, snacking with her best friends, getting her hair done, and having a mid-autumn break with her family. The highlight of Dieu Anh's Youtube channel is that she gives viewers a true perspective on the life of a high school girl in Korea. Youtube 2K4 said that she had never thought of going to Korea to live before. But when she was 14 years old, her mother decided to go to Korea, so she followed her mother here to start a new life. Currently, she has naturalized Korean citizenship and settled here. She is a student at Sunil Business High School in Seoul, Korea. When she first came to Korea to live, Dieu Anh faced many difficulties, the first of which was language. Because she had never studied Korean before, she was completely unfamiliar with this language. Therefore, at first, she had many difficulties in communication, causing her stress.
Youtuber Dieu Anh said that she is passionate about photography and filming, so she is raising her dream to work at a Korean television station in the near future. future. She has also properly oriented herself to work in the media to satisfy her passion. In her vlogs, she also shared about having a sweet relationship, and is currently very satisfied with her life. 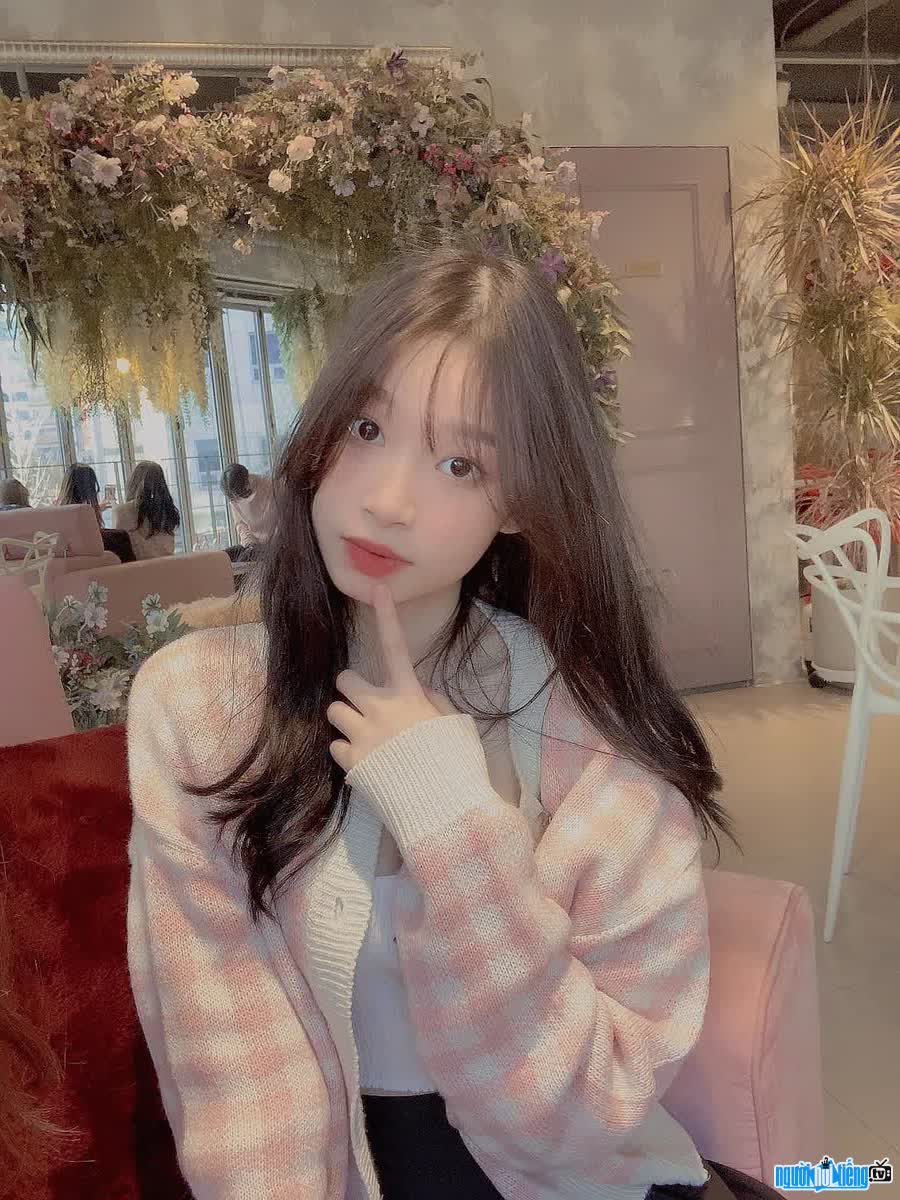 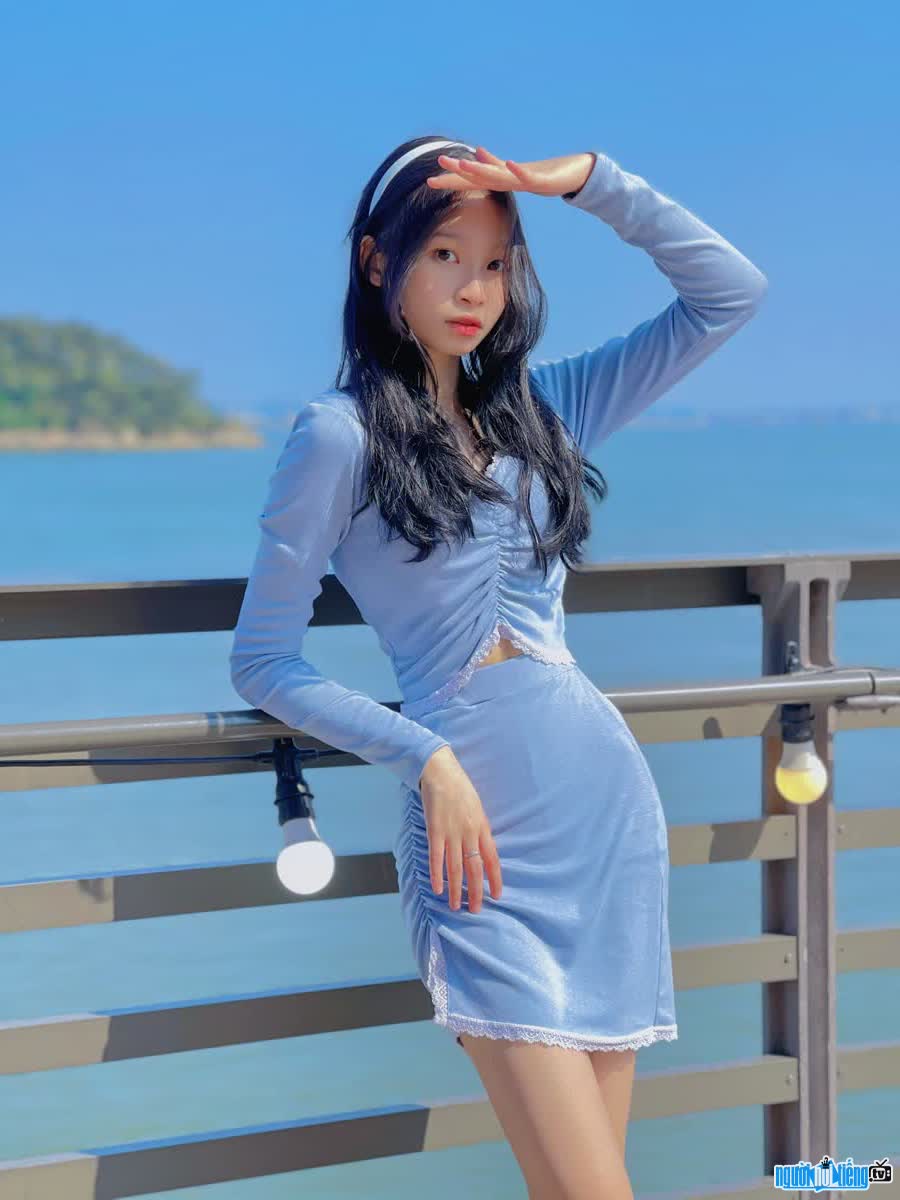 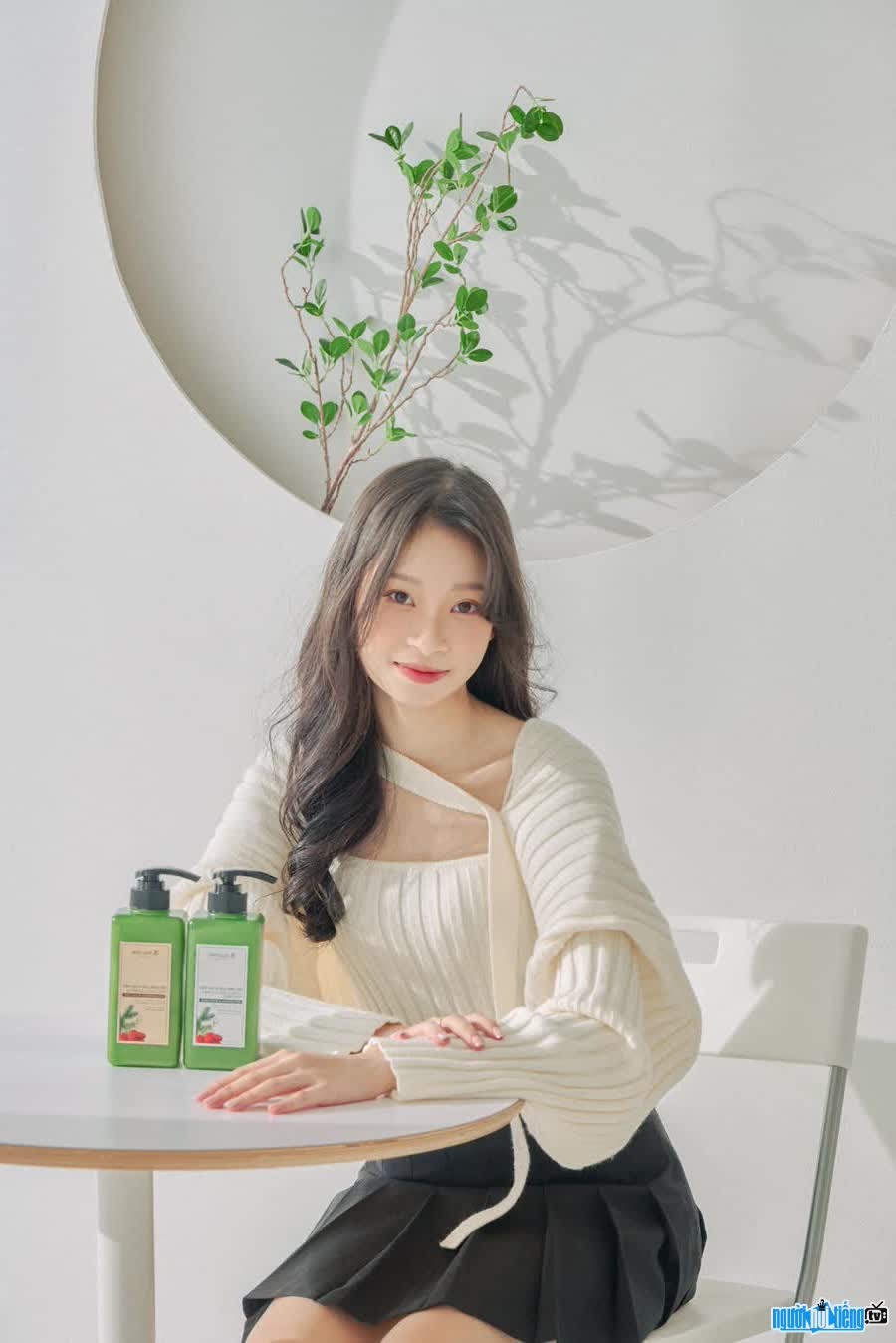