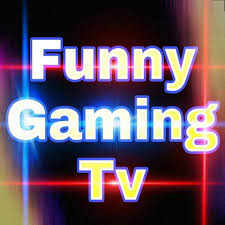 Who is Youtuber Funny Gaming Tv?
Funny Gaming Tv's real name is Nguyen Trong Tin, he is a popular name in the youtuber village of the mobile game alliance. He was born in Tien Giang Mien Tay and currently lives and works with his wife in Ho Chi Minh City. His youtuber channel was established in mid-2017, but it was not until 2018 that his channel started operating. But by mid-2018 his channel won the silver button so after only half a year he won the silver button until mid-2019 he continued to win the gold button. The growth rate of Funny Gaming Tv channel is amazing
Who is your fan knows that the content on your channel is mainly about the mobile game, trying out new characters, related tips and tricks. Comments on comedy clips so far his channel has reached 1.8 million followers. Thus, after only 2 years, his channel has attracted a large number of fans.
Funny Gaming Tv was quite successful when choosing content as a coalition game. Because this can be said to be his cabinet game. In the game, he specializes in using general Nakrotk. This could be his favorite champion Funny Gaming Tv and the very godly escapes from this champion. And it was General Nakrotk who brought the name of Funny Gaming Tv up. In addition to games on his channel, there are also a few vlogs about the event of receiving silver buttons, gold buttons and a few clips of returning home, mostly mobile games.
In the game, Funny Gaming Tv has reached rank. Challenge anyone who wants to meet him, try to rank up to challenge.
On the channel Funny Gaming Tv, there is also an advertisement for a website that sells coalition nicks on the funny shop. your vn. This website of his mainly sells about the alliance nick account number, some winning spins, and things related to the coalition game.
In addition to live on youtube, he also lives on nonolive. His youtube revenue at the beginning of 2018 was about 40 million VND/month, but in 2019 his channel increased quite quickly and his revenue is also about 60 million VND/month.
Funny Gaming Tv can be a streamer is quite successful in the streamer village in general and the coalition streamer in particular. Wish him Funny Gaming Tv more and more success on the path of professional streamer and youtuber he chose. 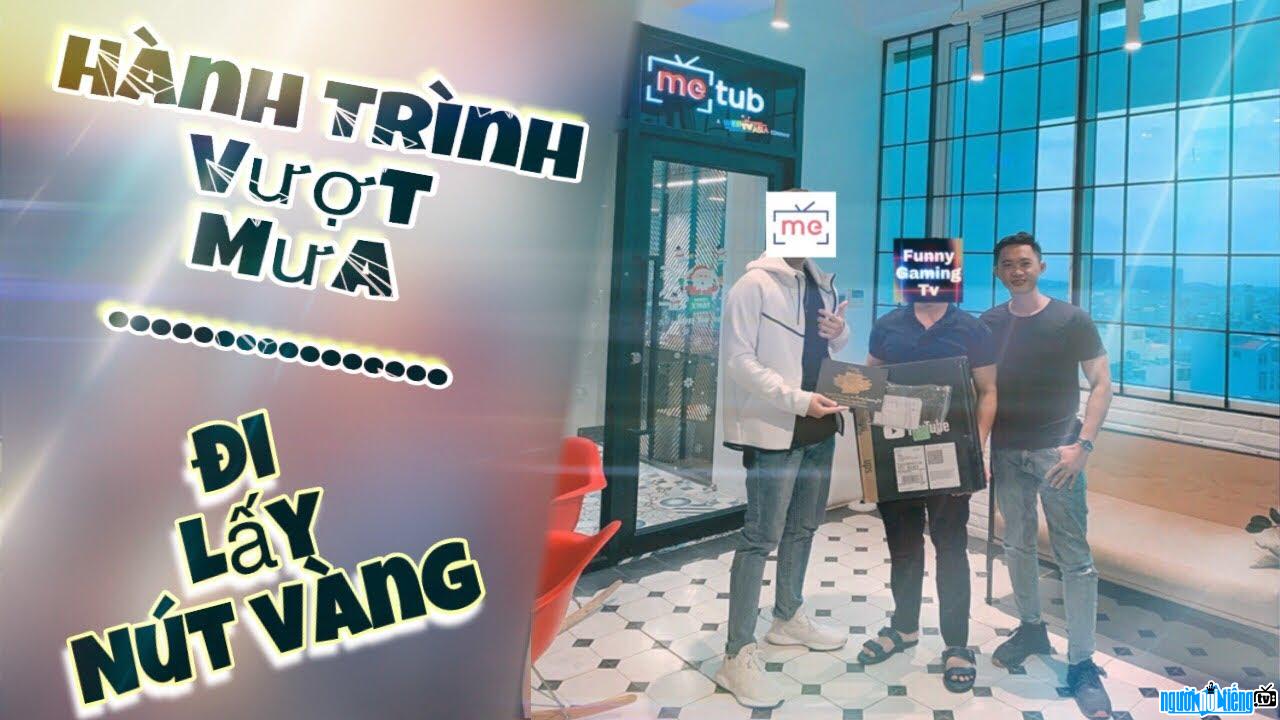