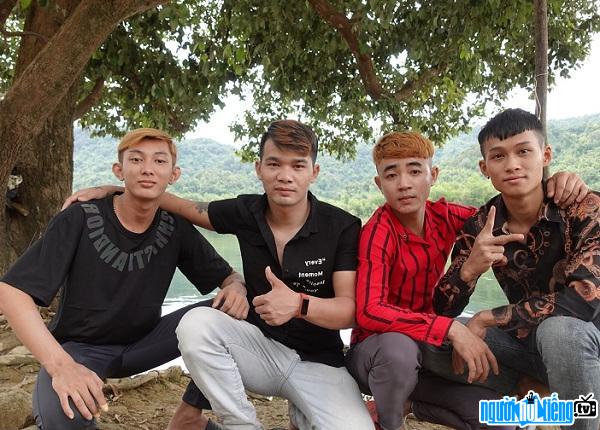 Who is Youtuber Phuc Trong Vlog?
Phuc Trong Vlog - Youtuber group consisting of 4 members is loved by the audience thanks to the videos of food, adventure, travel on many roads and attractive places. In particular, Phuc Trong Vlog's videos of sharing and helping those in difficult circumstances received positive feedback from the audience. Phuc Trong Vlog becomes a reliable bridge for benefactors and donors to send gifts to many poor and sick people. The motto of Phuc Trong Vlog group is: "Help others achieve their dreams and you will achieve yours".
Phuc Trong Vlog has many videos that bring tears to viewers such as: Help him Children pick up poor bottles at midnight, Breakfast is only 1,000 dong for the poor and pitiful old man, Confiding in young people sleeping on the street about their passions... Through Phuc Trong's videos Vlog, many sponsors know the difficult situation and help. Although the channel is a bridge of compassion, helping people in difficult circumstances, Phuc Trong Vlog also has to receive many negative comments such as: making videos to catch views, making money from Youtube or even appropriating money from home kindness... Sometimes, Phuc Trong Vlog is also sad and depressed, but the group is also defended by many "audiences". Many people encourage Phuc Trong Vlog to feel warm with the work he is doing.
Members of Phuc Trong Vlog come to Youtube like a charm. Previously, all 4 members of the group were workers in a wood company in Binh Duong. Team leader Nguyen Van Trong (born in 1997) came up with the idea of ​​​​making Youtube and was supported by friends. After nearly 2 years of working hard to make meaningful videos, the group's Youtube channel has more than 520,000 subscribers and millions of "views" videos. The group's fanpage also has more than 320,000 followers. These numbers prove the great attraction of dynamic, enthusiastic and funny guys. Phuc Trong Vlog said: "As long as everyone supports, they will continue to work hard and dedicate themselves to the audience. Even if there is only one viewer, the group will continue to make one viewer". 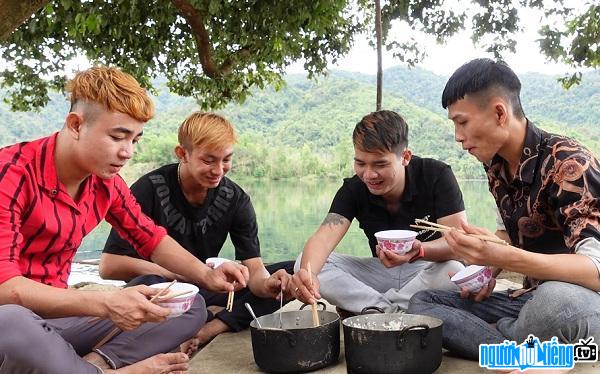 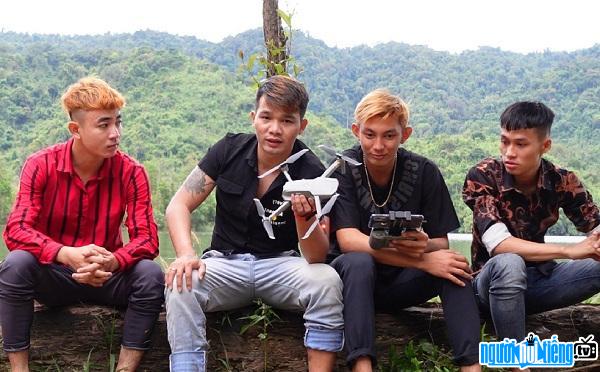