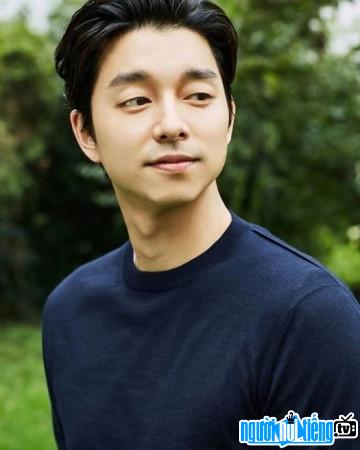 Who is Actor Gong Yoo?
Gong Yoo, whose real name is Gong Ji-chul, is a South Korean actor. He is the lead actor in the movie "Train to Busan", a 2016 Korean highest-grossing movie. Train to Busan is a horror film, which has attracted up to 11 million viewers in cinemas. The film has achieved commercial and chart success when it was ranked at number 14 in the list of 50 most popular Korean movies of all time.
Before being famous for the blockbuster movie. "Train to Busan", Gong Yoo also impressed with two other films, "Silenced" and "The Suspect". In the movie "Silenced", Gong Yoo plays teacher Kang In Ho who comes to take a job at a school for deaf children.Kang In Ho is a teacher with a heart for his profession, he always wants to approach his students but After finding out the reason, teacher Kang In Ho learned the truth that deaf students here are often beaten, abused and sexually abused by teachers. Out of anger, this young teacher sought to expose the truth.Silenced, after its premiere in Korea in 2011, caused a sensation in the country, and also climbed to No. 1 on the list. third-room sales chart after her release for the week in a row.. "Silenced" is the highest-grossing movie of 2011 when it attracts over 4.67 million moviegoers.
In the movie "The Suspect", Gong Yoo plays the role of Ji Dong Chul, a good spy in North Korea but was abandoned by his organization and his wife and children were murdered by his teammates. with beautiful eyes and a way to express the inner character of the character in a subtle and profound way. After "The Suspect" was released, it attracted over 4.1 million moviegoers in theaters. As for Gong Yoo, he is highly appreciated by experts for his inner acting and martial arts performances without the need for a stuntman.
Award:
Movies participated:

When was Actor Gong Yoo born?
Gong Yoo birthday 10-7-1979 (at the age of 43).
Where is Actor Gong Yoo's birth place, what is Zodiac/Chinese Zodiac?
Gong Yoo was born in Busan, of South Korean. Mr, whose Zodiac is Cancer, and who Chinese Zodiac is The Goat. Gong Yoo's global rank is 3091 and whose rank is 79 in list of famous Actor. Population of the world in 1979 is about 4.378 billions persons.
Celebrities born in:
/ Gong Yoo - Famous actor of the land of Kim Chi 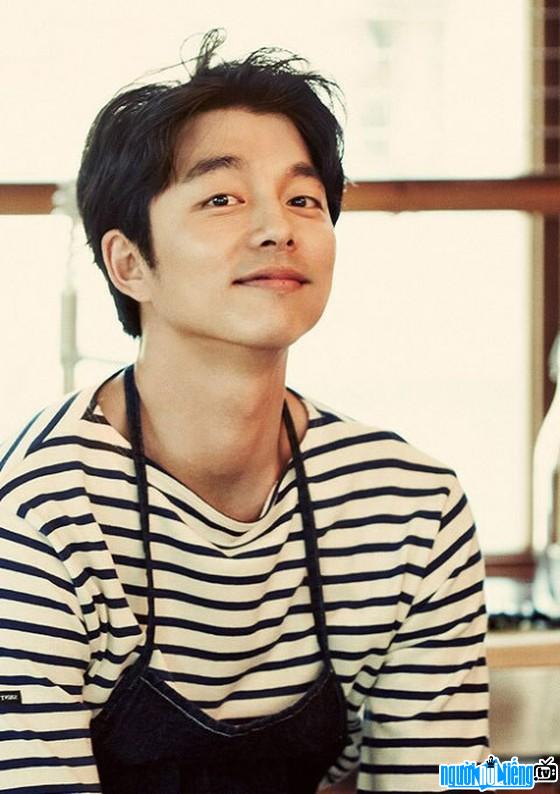 Image of Gong Yoo in a movie 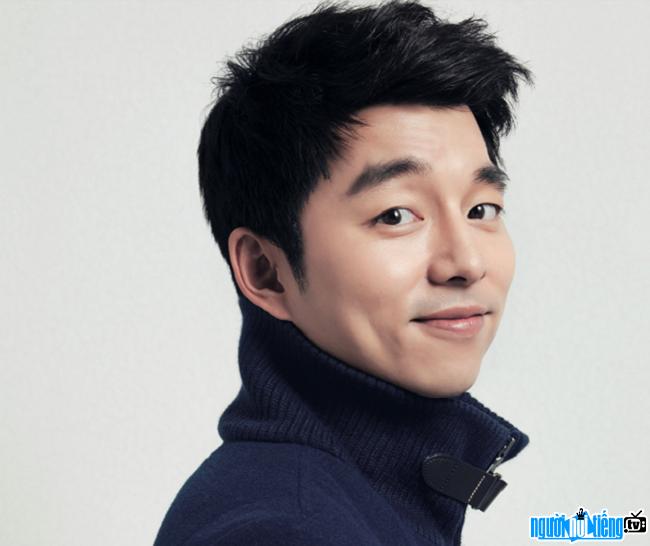 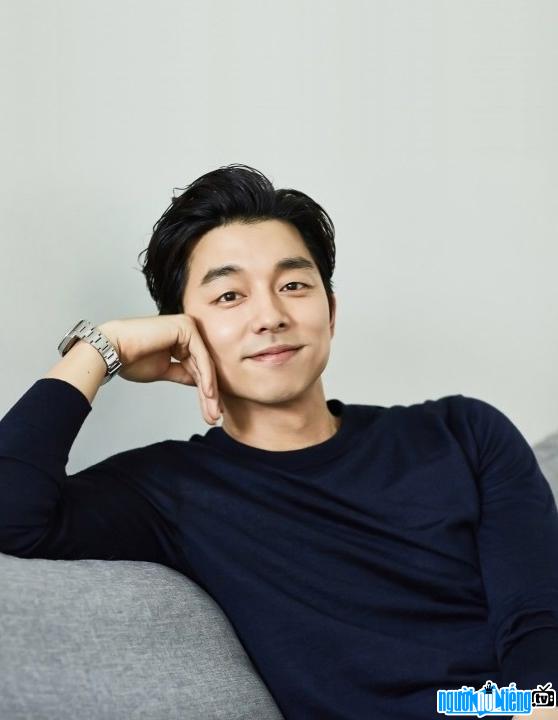 Gong Yoo the main actor of Train To Busan

Events in the world in the birth year of Gong Yoo

Gong Yoo infomation and profile updated by nguoinoitieng.tv.
Born in 1979