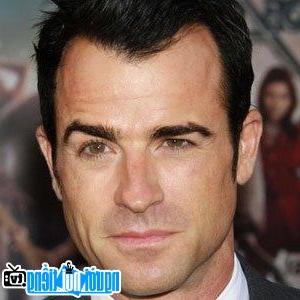 Who is Actor Justin Theroux?
Justin Theroux full name is Justin Paul Theroux, is an American actor, comedian, screenwriter, film producer. He is the screenwriter of Tropic Thunder (2008) and Iron Man 2 (2010). In addition, he is also famous when collaborating with director David Lynch in the films Mulholland Drive (2001) and Inland Empire (2006).
In 1996, he first appeared in the film "I Shot Andy Warhol" by Mary Harron. Since then, he began his acting career on Broadway, starring in "Observe the Sons of Ulster Marching Towards the Somme", and several comedies such as: Romy and Michelle's High School Reunion i>, Charlie's Angels: Full Throttle, The Baxter, Broken Hearts Club, and Zoolander....
Justin Theroux co-starred in the movie versions of Michael Mann's Strangers With Candy and Miami Vice TV shows. He starred in the films "Mulholland Drive" and "Inland Empire" directed by David Lynch. In 2003, he appeared in the music video "Hysteria" by the musical group Muse. Justin Theroux previously starred in "The District" and appeared in Alias, Ally McBeal, Sex and the City as a guest .
In June 2013, he took on the main character in the HBO TV show "The Leftovers". He is the voice actor for the character The Evil Lord Garmadon in the movie The Lego Ninjago Movie.
Movies have participated:

Justin Theroux was in a relationship with stylist Heidi Bivens for 14 years and it ended in 2011. After that, he started dating a female actor Jennifer Aniston, after both of them together in the movie "Wanderlust". In August 2012, they celebrated their engagement. And on August 5, 2015, the marriage was held. In February 2018, the two announced their relationship had ended at the end of 2017. 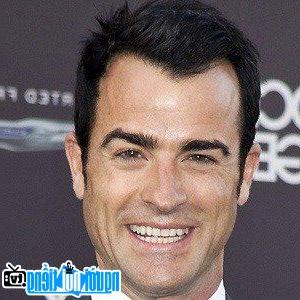 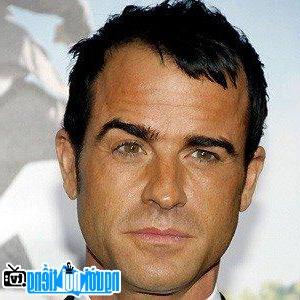 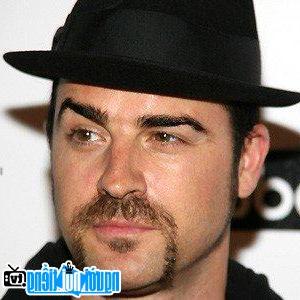 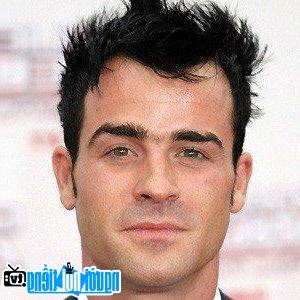 Events in the world in the birth year of Justin Theroux

Justin Theroux infomation and profile updated by nguoinoitieng.tv.
Born in 1971