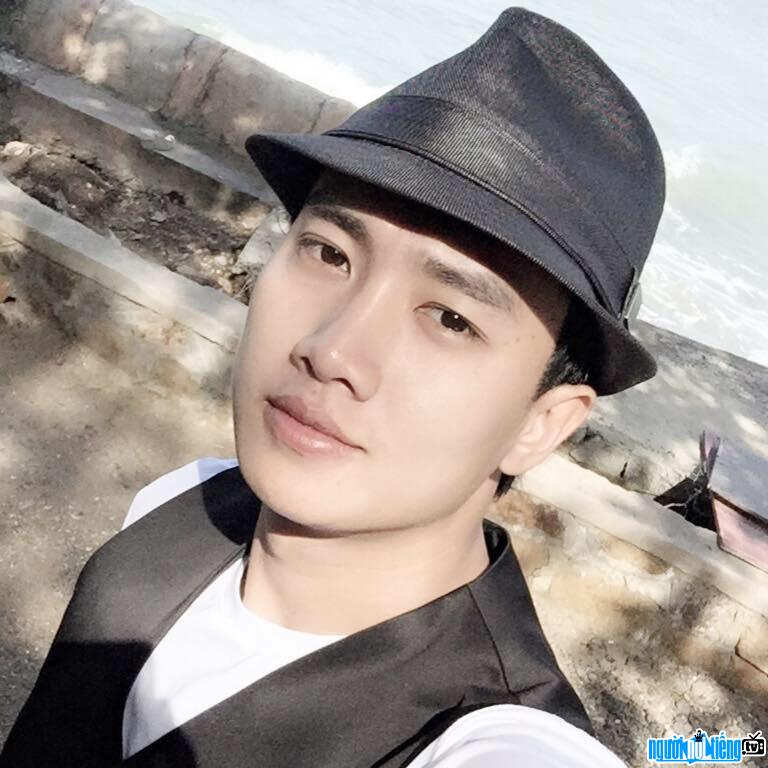 Who is Actor Quoc Truong?
Quoc Truong full name is Nguyen Quoc Truong he is an actor and model. In 2011, with the main role in the movie The Power of Love, he made a deep impression on the audience when the film won the Golden Plum Award. He became a famous name in the Vietnamese film industry and continuously received many offers to play the main male role in many films such as: Road of Sin, Love Story of Mangrove, Yesterday , Gold, Evil, Garden of Love, True Happiness, Big Family ...
Currently, besides performing, he also invests in his Korean spicy noodle shop system to increase his income. .

As a young and new actor his path to the arts was a charm; when he was a 9th grader he was still a schoolboy addicted to online games; Then because of his mother, he gave up this game. In high school, he won the first prize for the elegant student of the school, although before this award was won by all the girls, so the first time the male students in the school won the award, he became a famous student of the school.
By May 2009, he had won the first prize of Tomorrow's Star; Thanks to that, he was able to play the main role in the TV series True Happiness and the main role of Big Family. Five secrets of actor Quoc Truong
With a bright, handsome face and bright smile Quoc Truong always impresses the opposite; Recently, he continued to impress with his role in the movie Tet with 5 fairies. Besides, he is also considered to have the same appearance as Korean hotboys.

Who is Girl friend/ wife/ darling Actor Quoc Truong?
Actor Le Phuong, Hai Bang and the actor and his wife Quoc Thuan are his close friends 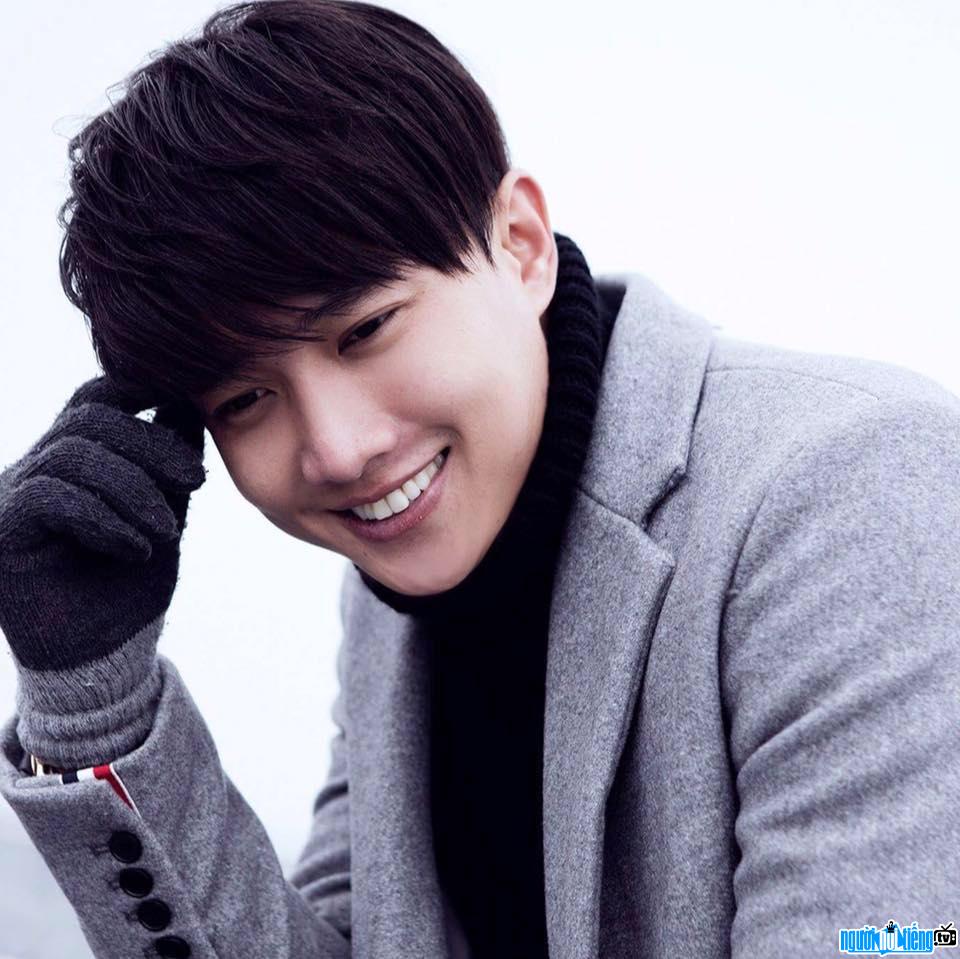 Another portrait of actor Quoc Truong 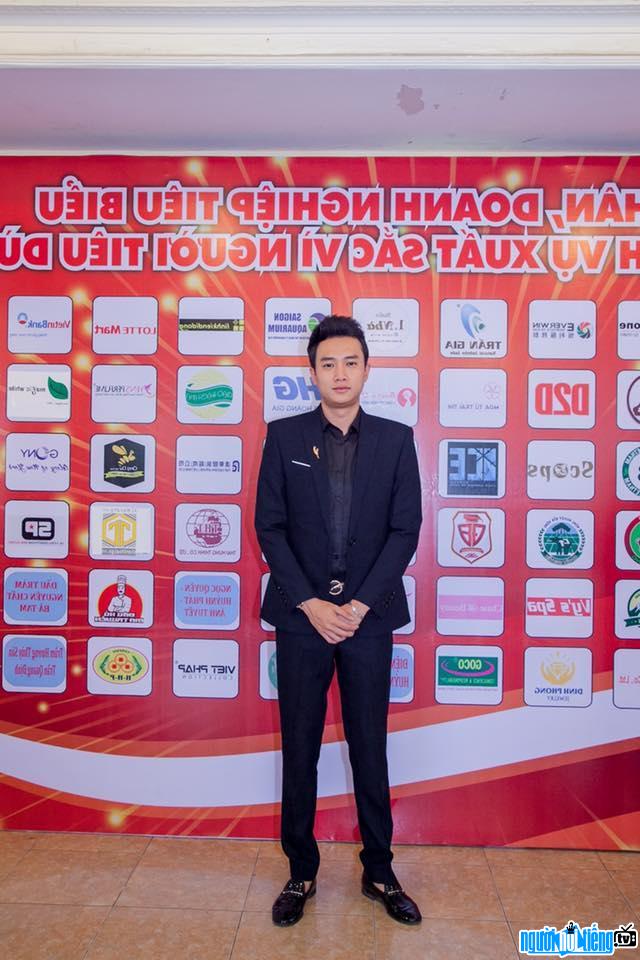 The simplicity of the actor Quoc Truong

Events in the world in the birth year of Quoc Truong

Quoc Truong infomation and profile updated by nguoinoitieng.tv.
Born in 1988