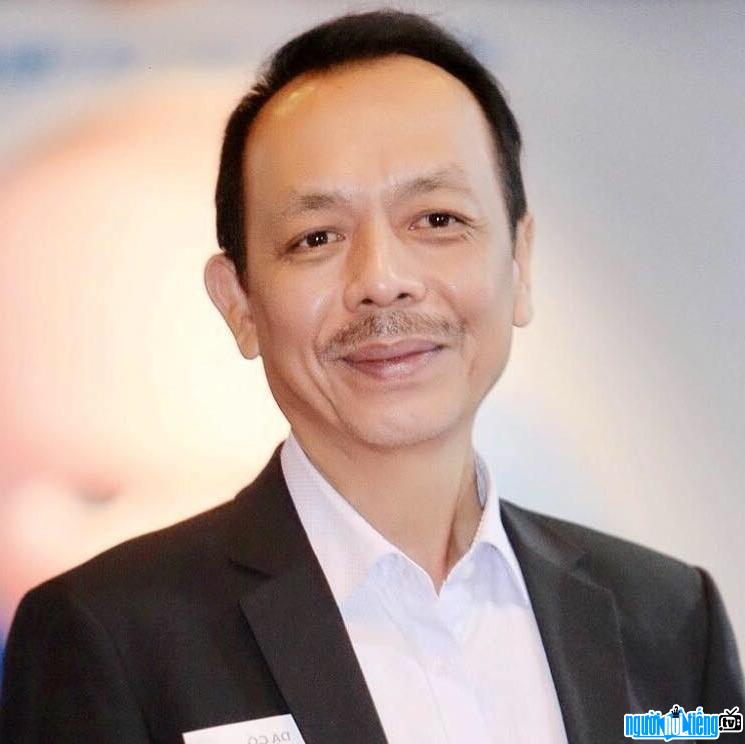 Who is Artist Thanh Hoang?
Thanh Hoang is a longtime actor of the theater and film village. He is the father of the script "Da Co Hoai Lang" - a work that was staged with great success on the stage of 5B Vo Van Tan play in 1994. After dozens of years, this play has performed more than 1 thousand performances. performance, has been ingrained in the memories of generations of audiences. On the afternoon of July 26, artist Thanh Hoang passed away in Ho Chi Minh City. Ho Chi Minh City after a period of treatment for nasopharyngeal cancer. It is known that on the morning of July 27, artist Thanh Hoang will be shrouded, then taken to the funeral home Le Quy Don in District 3 for relatives, friends and colleagues to visit. The funeral ceremony will be held on the morning of July 29.
Artist Thanh Hoang was born into a poor family with 5 brothers. He graduated from the University of Theater Ho Chi Minh City in 1984, and after that, he worked for the center Cultural Center of Phu Nhuan District. He actively participates in programs of mass cultural activities, has performed and staged many plays.
In addition to the stage, artist Thanh Hoang is also remembered by the audience through his roles in the film such as: Mr. Cat's eyes, Country house, The belt... Besides his career as an actor, he is also a director, screenwriter and once held the position of director of the theater stage 5B Vo Van Tan. He is also the one who wrote the script "Da Co Hoai Lang".
He belongs to the golden generation of Southern theater with artists such as: Huu Chau, Thanh Loc, Minh Nhi, Hong Van... The script of artist Thanh Hoang is often associated with the life of society. The script structure is solid, the details are streamlined, the characters have a clear fate. 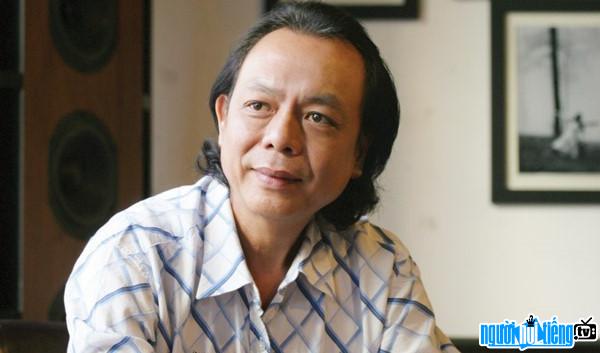 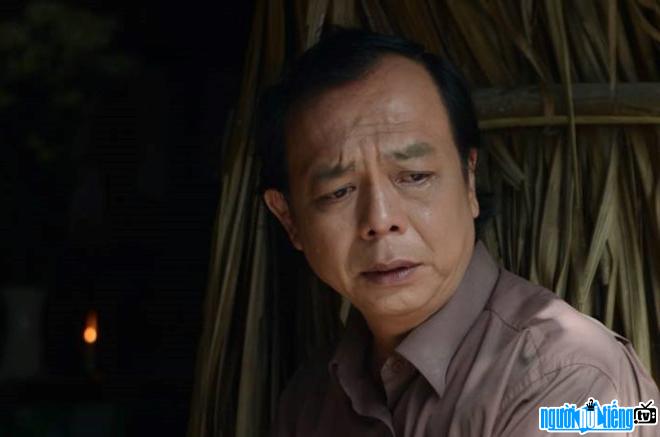 An image of artist Thanh Hoang in a movie scene 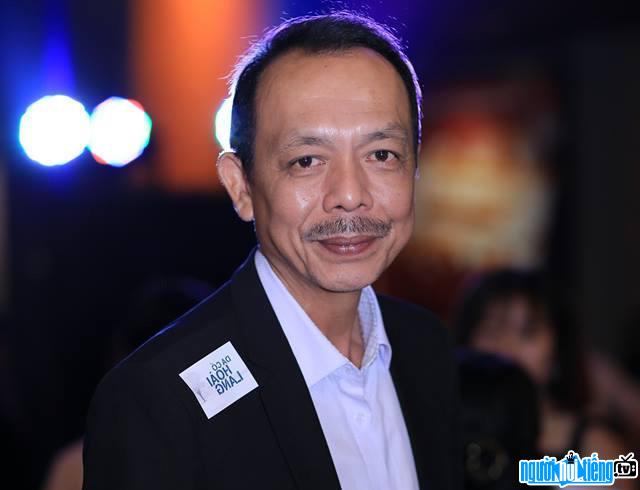 Events in the world in the birth year of Thanh Hoang

Thanh Hoang infomation and profile updated by nguoinoitieng.tv.
Born in 1963