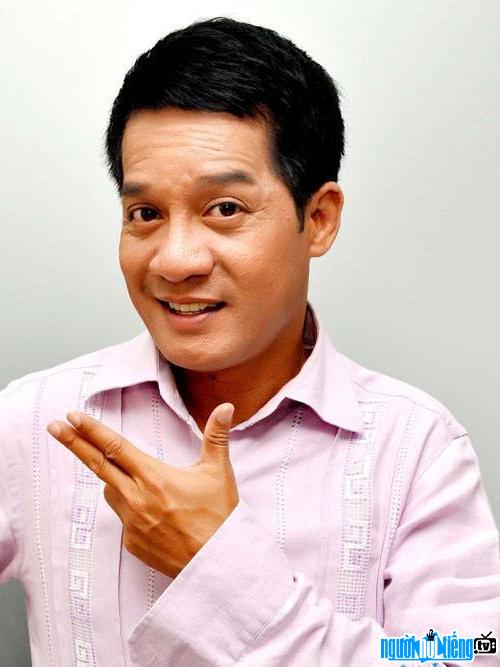 Who is Entertainer Minh Nhi?

Artist Minh Nhi's real name is Truong Hung Minh, he is known to the audience for his comedic roles. The reason he's named Minh Nhi is because most of his roles on stage are funny, and partly because of his petite appearance. Currently, in addition to his work as a comedian, he is also a film actor, an acting teacher, and a stage director; Currently, he is also the Director of a company specializing in staging and organizing art performances - Hoang Kim Company.
Some of the roles he has participated in have made a great impression on the audience:
* Play:
* Cai Luong's Plays:
* Directors of plays:
* Dramas:

Born in a family of 8 children, however, when he was young, he was still fully educated by his family. When he was a middle school student, he was a good student, he was selected to take the provincial exam for excellent students in Literature and won the first prize in grade 9. At the age of 18, he failed the exam to enter the Medical University, despite having some He was gifted in Literature, but because his family had a medical profession, he had to listen to his parents to take the exam to enter the medical school. While studying for the exam to retake the exam next year to re-enter the medical school, he registered to take the exam and won the exam. recruited into the director training class of the School of Dramatic Art 2, now the College of Theater and Cinema of Ho Chi Minh City. Here, he and his friends Kim Loan, Minh Phuong, Canh Don formed a comedy group called "The Hedgehog". Thanks to his acting talent and special appearance, in his 3rd year of school, he received many offers to act in comedy for movies and plays. In 1988, he graduated from school with a good degree, then he was nominated to be a teaching assistant for lecturers Nguyen Van Phuc and Cong Ninh. Some time later, he was officially appointed to the staff of the City College of Theater and Cinema Ho Chi Minh a> As a Lecturer in Stage Performance, besides being a lecturer, he also actively participates in acting, performing plays at many theaters such as Small Theater 5 B Vo Van Tan is the place to make a mark on his career path. In 1994, he and artist Huu Chau formed a comedy group called " Duet Band" comedy". In 1998, he won the Mai Vang Award for the role of Mr. Tu in the play Father-in-law who loves football, in 1999 he won the Mai Vang award again in the play King of Debt with the role of Chom. In 2001, he, along with other artists, together with the Children's House of District 1 and the District Union of District 1, established Tran Cao Van Stage. Then, for some reason, this stage was forced to shut down and later changed its name to someone else and renamed the Idecaf Theater. In 2002, he acted in the Cai Luong play Huong Dong Gio Noi, continuing to succeed in August 2003 when he was invited by director Le Hoang to participate in the movie Cinderella on the Street. From 2004 to 2005 he went to the United States to perform, but due to some problems, he had to stay here for more than a year before returning home. During that time, due to not contacting the Board of Directors of the College of Theater and Cinema, he was dismissed and the Ministry of Culture and Information together with the Department of Performing Arts revoked Minh Nhi's performance license. in 6 months. He then returned to the stage as a stage director in 2007 and appeared in television series more often. In May 2008, artist Minh Nhi established his own company Hoang Kim, and at the end of that year he accepted to work as an acting teacher for Lasta's director training classes and Asia Training Company. Chau.

During his more than one year stay in the United States, Minh Nhi met and married a banker in California. Currently, he is satisfied with his life. His wife is still living and working in the US. He often visits his wife 4 times a year in combination with his performances.

When was Entertainer Minh Nhi born?
Minh Nhi birthday 20-1-1964 (at the age of 58).
Where is Entertainer Minh Nhi's birth place, what is Zodiac/Chinese Zodiac?
Minh Nhi was born in Dong Thap, of Vietnam. Mr working and living in Ho Chi Minh, of Vietnam. Mr, whose Zodiac is Aquarius, and who Chinese Zodiac is The Cat. Minh Nhi's global rank is 81168 and whose rank is 39 in list of famous Entertainer. Population of Vietnam in 1964 is about 37,57 millions persons.
Special event in 20-1-1964: The Beatles released their first album in the United States, Meet the Beatles.
Celebrities born in:
/ 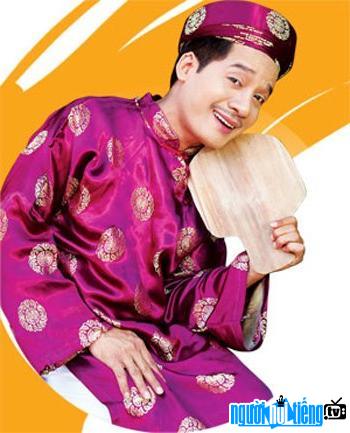 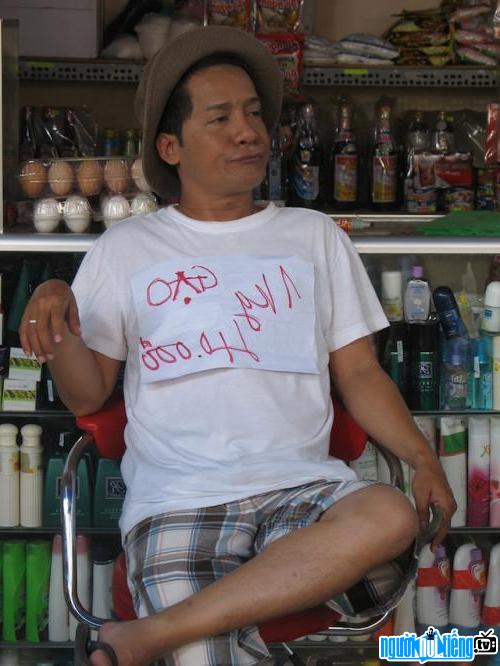 Minh Nhi is a simple comedian 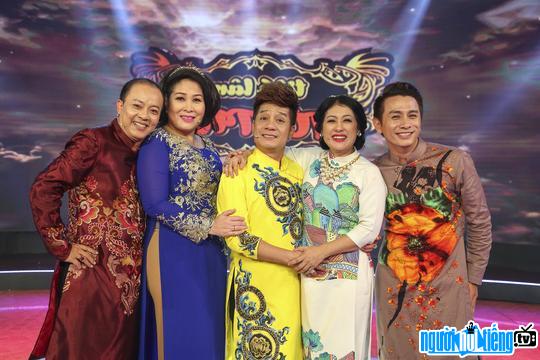 Minh Nhi infomation and profile updated by nguoinoitieng.tv.
Born in 1964