Who is Beauty contest Miss Ngoc Anh?
Ngoc Anh full name is Pham Thi Ngoc Anh is a beauty known to the public from beauty contests. She has achieved a number of achievements such as: Top 5 Sports Beauty Miss Vietnam 2020, Top 20 at Miss Vietnam - Miss Vietnam, Top 5 - The Most Favorite Beauty Miss Vietnam 2020, Top 5 - Miss Media Beauty Miss Vietnam 2020. Recently, i>Ngoc Anh received a lot of attention from netizens when she was rumored to be dating a male player Nguyen Trong Dai - a player of Viettel club. On social networks, the 9X girl from Ha Nam attracts dozens of followers. It can be seen that the attraction of Pham Thi Ngoc Anh is not light.
Rumors of Ngoc Anh and Nguyen Trong Dai dating appeared when the two often interacted with each other on social networks. Beneath each picture that the original beauty Ha Nam posted on the social network Facebook received "heart drop" and Cute comment of Trong Dai player. On March 30, the player born in 1997 also personally posted a photo taken with Ngoc Anh and his family on his Instagram account with the status line "The whole family is waiting for Bi. My brother is so lazy". It was this post by Trong Dai that made netizens think that he brought Ngoc Anh home to his family. As for Ngoc Anh, she affirmed that the relationship with Nguyen Trong Dai is just friends. She was also surprised when she heard that the news was rumored to be the new girlfriend of the player of Viettel club.
For those who regularly follow beauty contests or regularly surf social networks, perhaps Pham Thi Ngoc Anh is no stranger to her. She was one of 32 hot girls participating in the program Hot Together World Cup 2018. She is the representative of the Danish team. Possessing a beautiful face, a well-proportioned body and a height of 1m70 Ngoc Anh is a famous model. At the Miss Vietnam 2020 pageant, she was one of the contestants with the smallest waist. She is currently a photo model and freelance MC. She used to be a host for a number of shows. With the dream of becoming a professional MC and Editor, Ngoc Anh is constantly learning and cultivating knowledge to make her dreams come true. 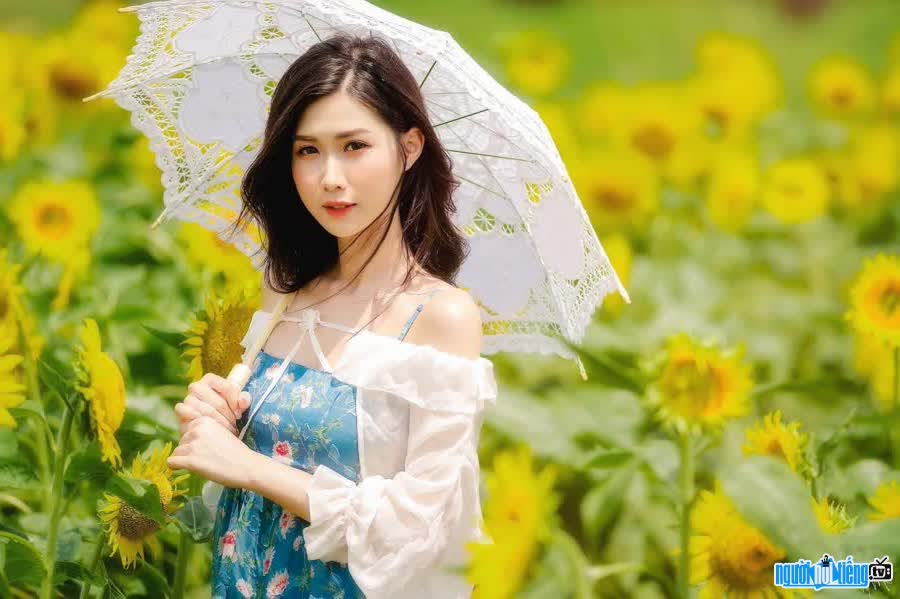 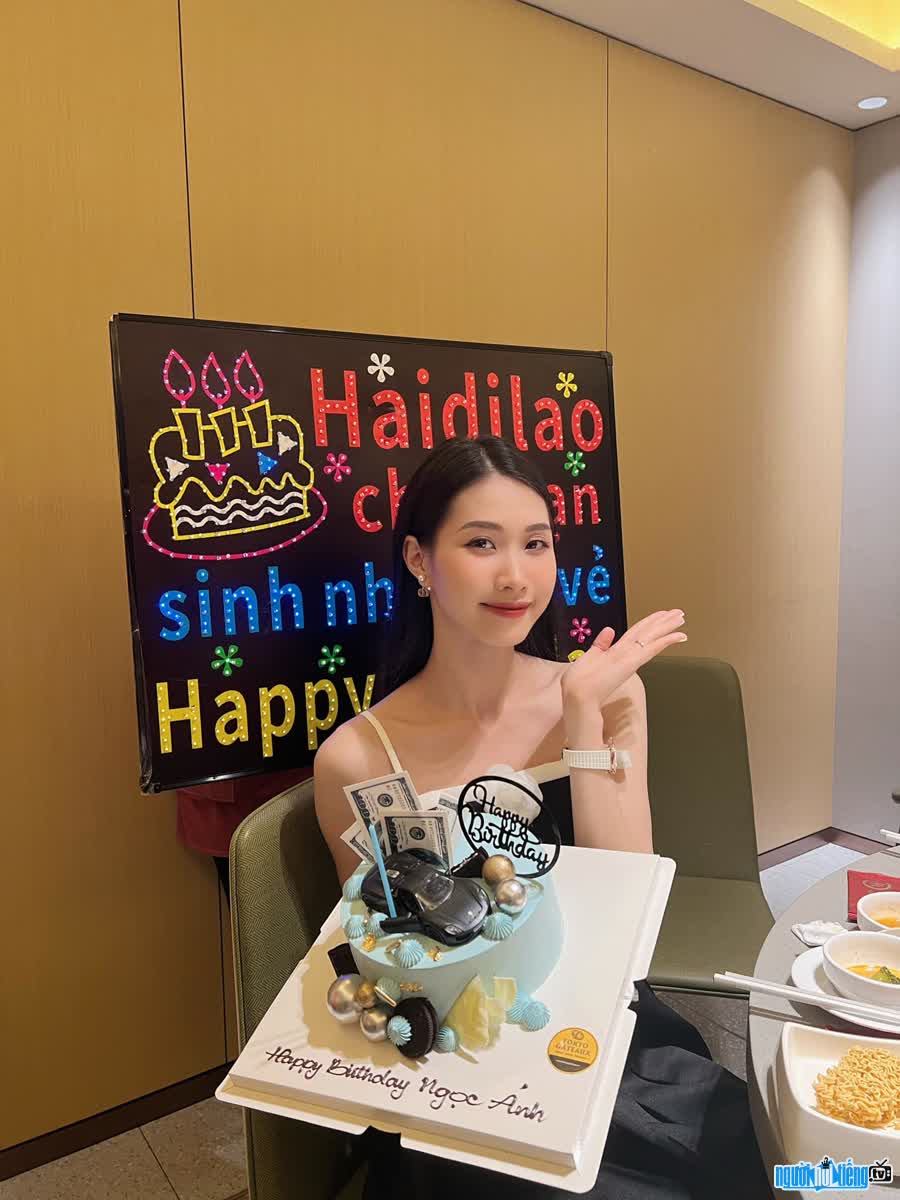 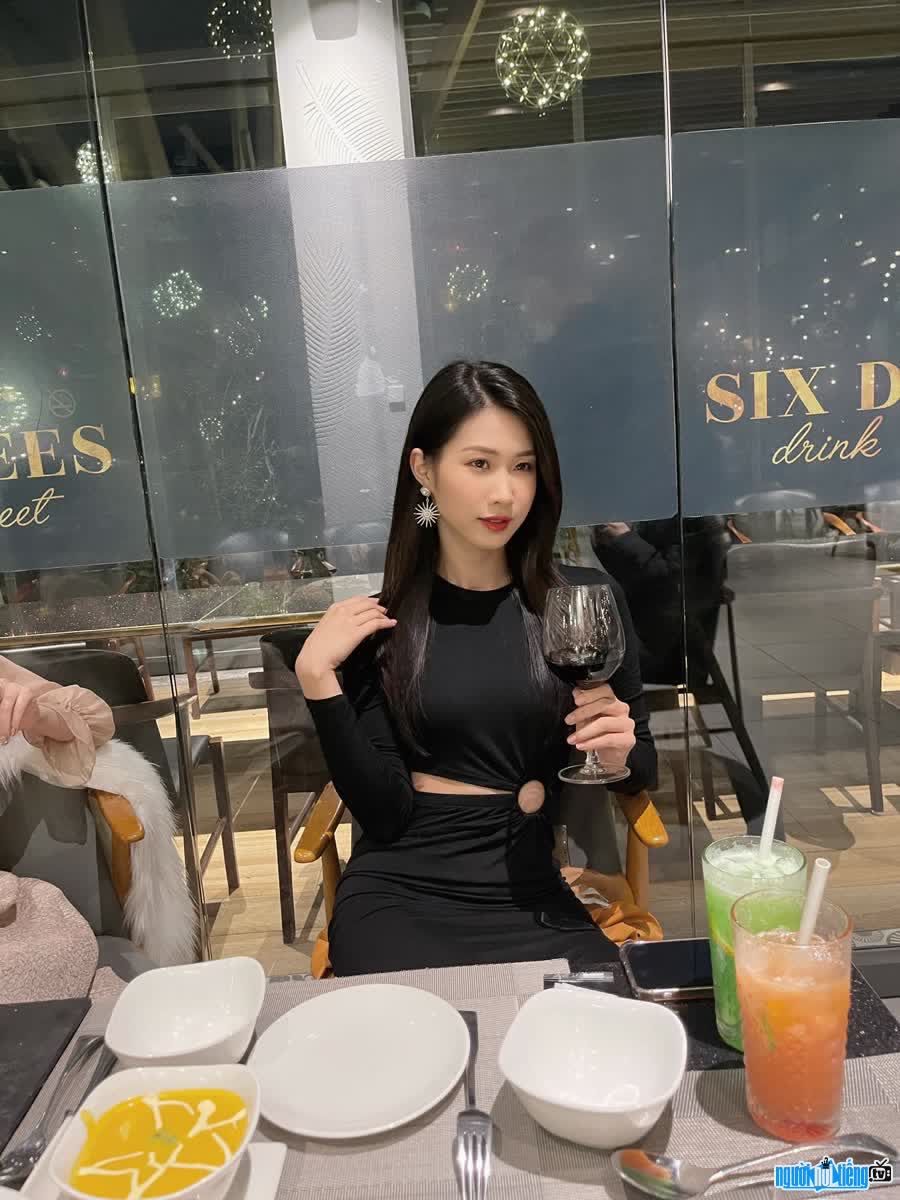 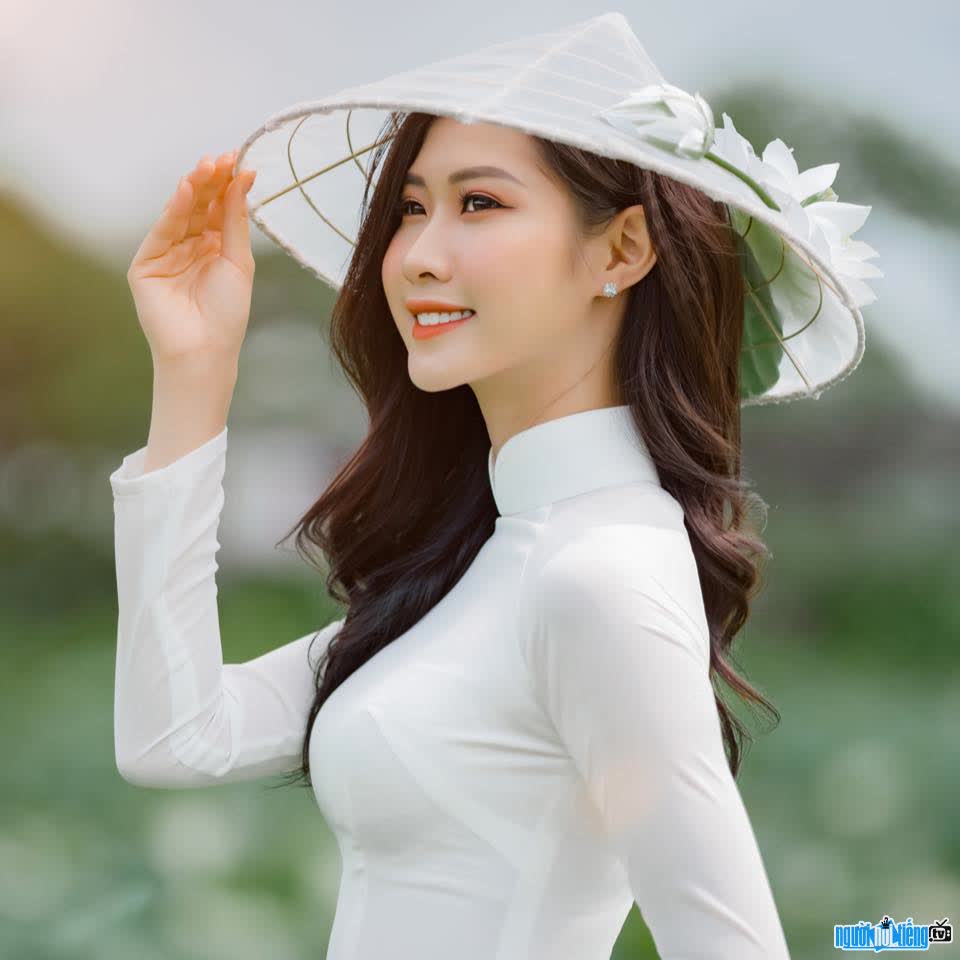 Events in the world in the birth year of Ngoc Anh

Ngoc Anh infomation and profile updated by nguoinoitieng.tv.
Born in 1999