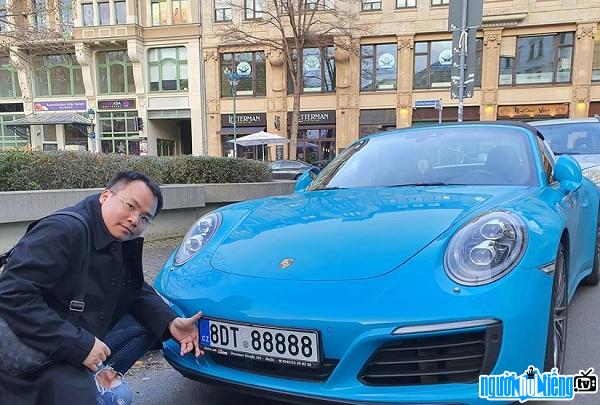 Who is Businessmen Dang Nhu Quynh?
Dang Nhu Quynh is a successful businessman in the field of importing cars and super cars. He is currently the owner of a famous car showroom on the street Nguyen Xien, Thanh Xuan , Hanoi. Dang Nhu Quynh received more attention from the online community when implementing the campaign "Rescuing watermelons" for people in the Central region. He is the initiator of the movement "Each melon - One heart". In the first batch, Dang Nhu Quynh and the volunteer team successfully rescued 185 tons of watermelons Quang Nam encountered a flood of receivables. early planning.
The first time the watermelon rescue campaign was successful, Dang Nhu Quynh carried out the second watermelon rescue for farmers Quang Ngai. Quang Ngai melon is ripe and old, but the output is squashed, and traders are forcing the price. Dang Nhu Quynh spent money to buy hundreds of tons of watermelon at a price 6 times higher and then shipped it to Hanoi to sell. He tried his best to call on relatives, friends, artists and entrepreneurs to join this meaningful campaign. Dang Nhu Quynh has sold more than 1,000 tons of melons to help farmers ease their worries about food. Since then, he has been favored by the online community with many nicknames such as: Farmer Knight, Watermelon Rescue Knight or Watermelon Quynh...
In 2016, Dang Nhu Quynh launched the "Fundraising" program. building upland schools" received much support from mass organizations, social organizations and entrepreneurs. Dang Nhu Quynh has built dream schools for children in border provinces, mountainous areas, remote areas.
February 2020, when the Covid-19 epidemic broke out, Dang Nhu Quynh and friends Entrepreneurs have mobilized billions of dong to import production lines of masks and alcohol-based hand sanitizers from abroad to install at a pharmaceutical factory on Lang Hoa Lac Hi-Tech Park. Millions of masks have been distributed free of charge to hospitals, schools, industrial parks.. to prevent and control the spread of the disease.
In April 2020, Dang Nhu Quynh continued to be the team leader. Organized the program "Hanoi leaves no one behind" to help disadvantaged people in the area Hanoi city through volunteering activities "Whoever needs to take" and "Free rice ATM". Hundreds of tons of rice, thousands of boxes of noodles and many other necessities have helped many people not go hungry.
In June 2020, Dang Nhu Quynh, along with friends and authorities, organized the program "Book sprouts" upland" as a gift for poor students in the highland Yen Bai, Ha Giang.
Dang Nhu Quynh was once attacked An was summoned for spreading fake news related to Covid-19. He had to remove 216 articles with unverified information content, articles with misleading comments, and spreading false information about the epidemic situation. After working with the Department of Cybersecurity and High-Tech Crime Prevention, Dang Nhu Quynh realized her mistake and apologized to the authorities and the online community.

Entrepreneur Dang Nhu Quynh is successful in the automotive business

Entrepreneur Dang Nhu Quynh is loved by the online community 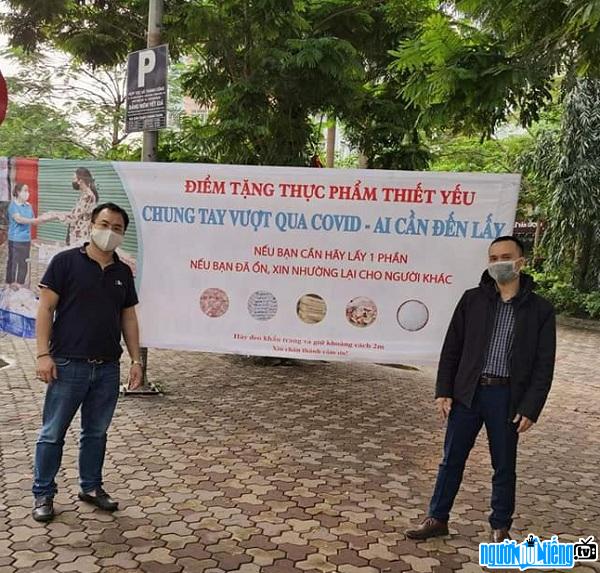