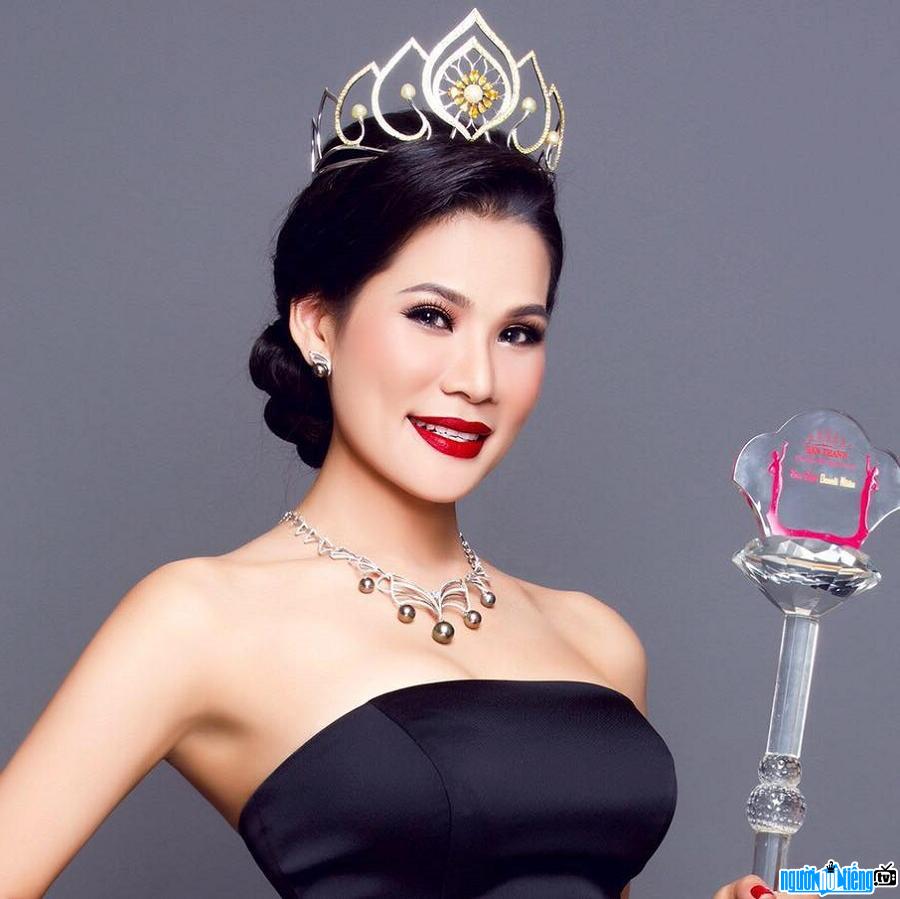 Business mother Huong Hoang is a businesswoman, so from a young age she has developed a passion for this job.
At the age of 17, Huong Hoang started working part-time because she wanted to be independent and have money to pay for her school fees.
At the age of 18, Huong Hoang was accepted to work for a company. insurance. In just a short time, she has become a phenomenon of the company by surpassing many seasoned employees with excellent sales records. Huong Hoang is nicknamed "Insurance Queen".

The first marriage of businessman Huong Hoang was not complete. In 2007, she and her husband decided to divorce when she was 4 months pregnant. That time was very difficult for Huong Hoang, not only suffered many scandals, but she also did not have any assets. After many ups and downs in life, Huong Hoang has found a happy place with her current French husband. The full life with a loving foreign husband and obedient children of businessman Huong Hoang makes many people admire. 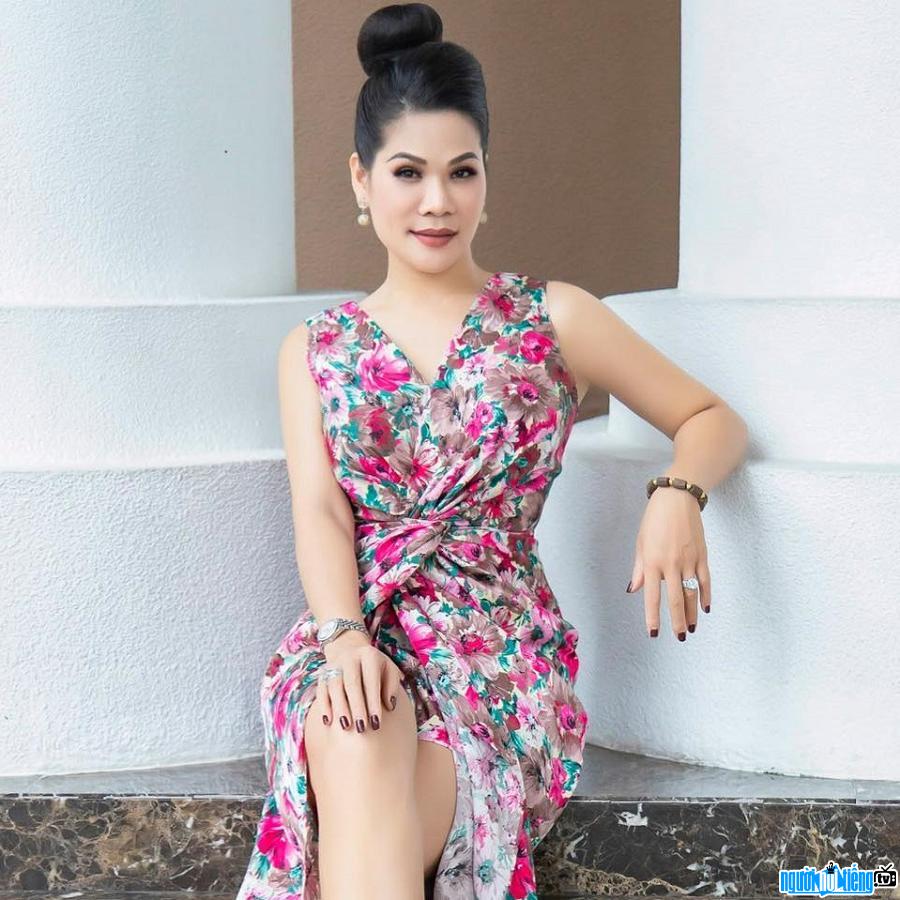 Entrepreneur Huong Hoang is the ideal model of many women 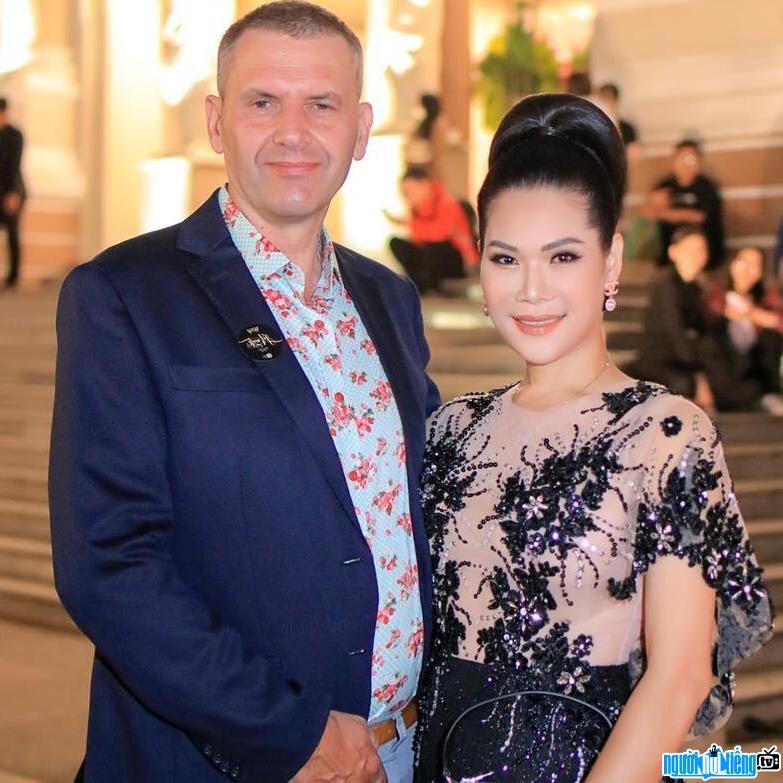 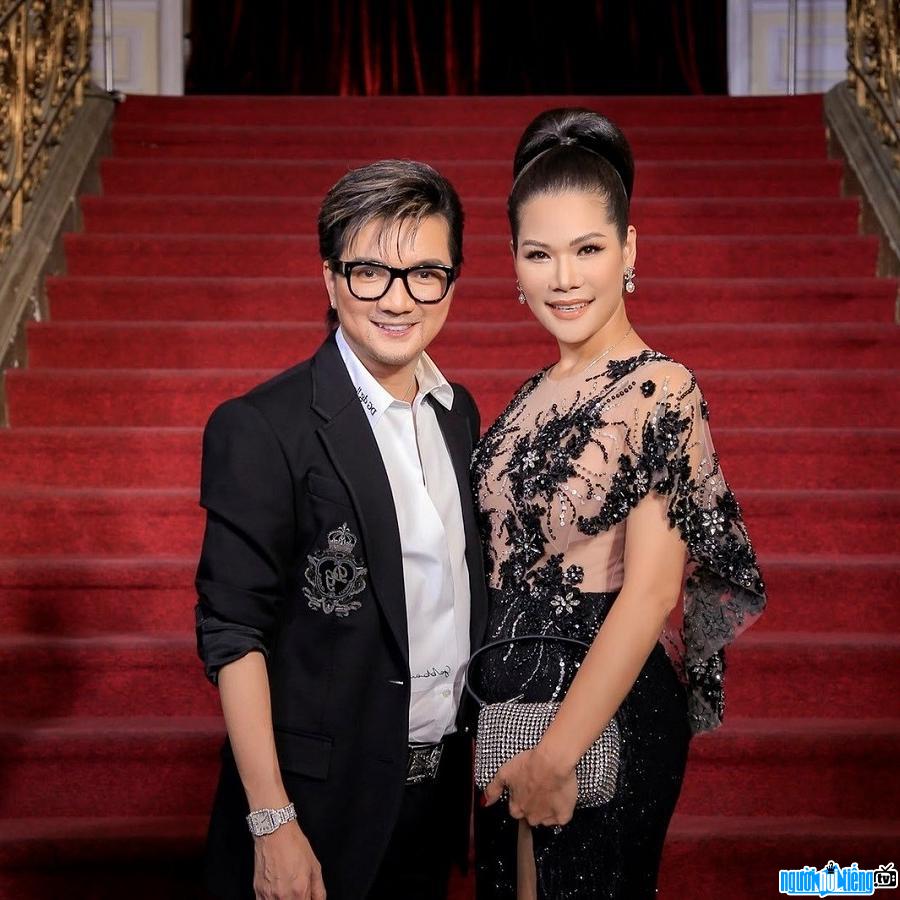 Entrepreneur Huong Hoang has a close relationship with the singer. Dam Vinh Hung