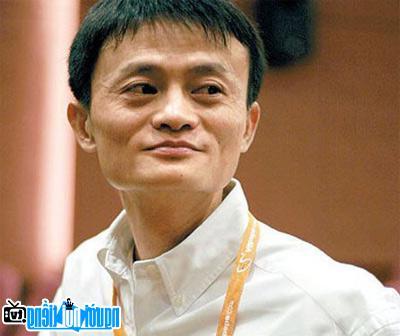 Who is Businessmen Jack Ma?
Jack Ma also known as Ma Van is a famous Chinese billionaire and businessman, he is known as the founder of Alibaba company - a Chinese e-commerce company that has become popular with customers. every consumer in China when shopping online with two popular websites such as Taobao and Tmal. He was also named the first mainland Chinese businessman to appear on the cover of Forbes magazine. Currently, he is named the second richest person in Asia as well as China when holding a fortune of 33.3 billion USD as of April 2016.

Jack Ma from an early age, he was a poor student in math but loved English; For nearly 10 years, every day Jack Ma got up early to ride a bicycle to the Hangzhou hotel where he worked as a free tour guide for foreign guests to practice more English for himself. Although he failed twice in the entrance exam, he persisted for the 3rd time before he entered the Hangzhou Pedagogical Institute in the Department of English. In 1988, after graduating from university, he worked as an English teacher for the Hangzhou Institute of Electronic Engineering with a salary of 12 USD/month.
In 1995, he was able to come to the US and work as a translator, after his friend showed him how to access the internet. After accessing, he found that all goods on the market were not available. After returning to China, he founded his first Internet company, China Pages - China's first commercial website, but his website had to be shut down after the government forced him to set up a joint venture. with a state-owned enterprise. In 1999, he and 17 of his friends founded Alibaba company with the amount of 60,000 USD. In 2000, his Alibaba company beat Ebay in the Chinese market and became the richest man in China after its first US stock offering raised $150 billion. Since then, he has been known as Crazy Jack because of his fiery presentation style and bold goals. Currently, Alibaba is a large global corporation with a large number of 22,000 employees and 90 offices around the world.

Jack Ma comes from an ordinary family in Hangzhou, his parents are both pianists - a Chinese folk art form that tells stories and sings while playing. Jack Ma and his wife Zhang Ying, both knew each other when they were both students at the Hangzhou Institute of Education, now Hangzhou University. After graduation, the two became teachers and officially married in the late 1980s. The couple have two children together and a daughter, the son of Mr. Nguyen Khon is currently a tourist. student in the US at Berkeley University and is expected to follow in Jack Ma's footsteps in the future.

Who is Girl friend/ wife/ darling Businessmen Jack Ma?
He and the founder of Amazon - Jeff Bezos both became billionaires and are the richest people in the world.

When was Businessmen Jack Ma born?
Jack Ma birthday 10-9-1964 (at the age of 58).
Where is Businessmen Jack Ma's birth place, what is Zodiac/Chinese Zodiac?
Jack Ma was born in Chiet Giang, of China. Mr, whose Zodiac is Virgo, and who Chinese Zodiac is The Dragon. Jack Ma's global rank is 23642 and whose rank is 283 in list of famous Businessmen. Population of the world in 1964 is about 3.276 billions persons.
Celebrities born in:
/ 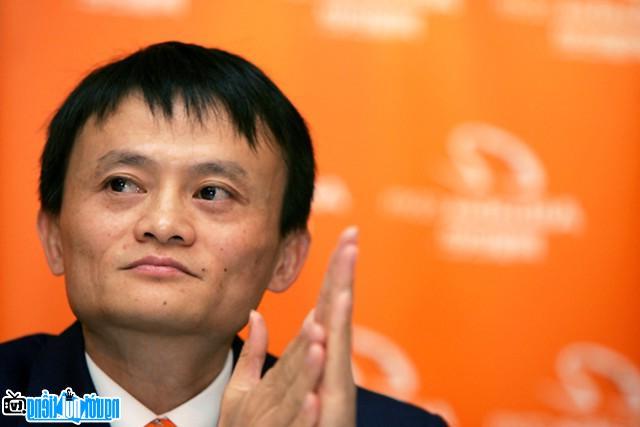 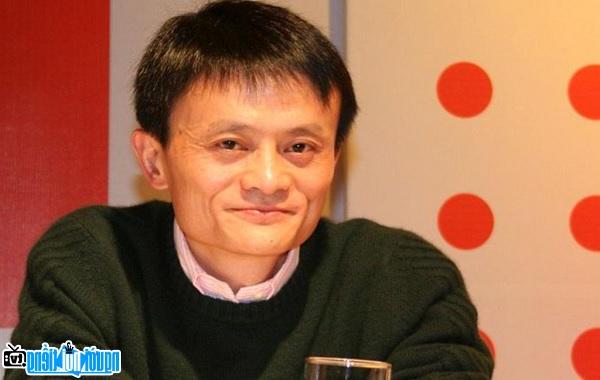 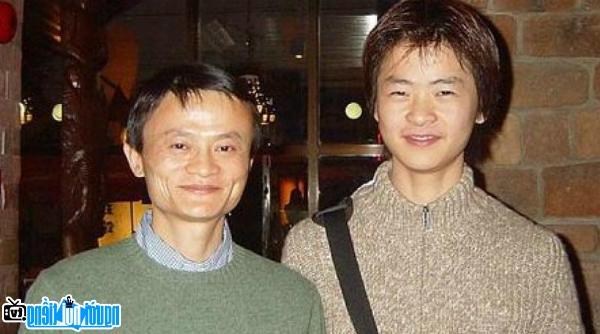 Events in the world in the birth year of Jack Ma

Jack Ma infomation and profile updated by nguoinoitieng.tv.
Born in 1964