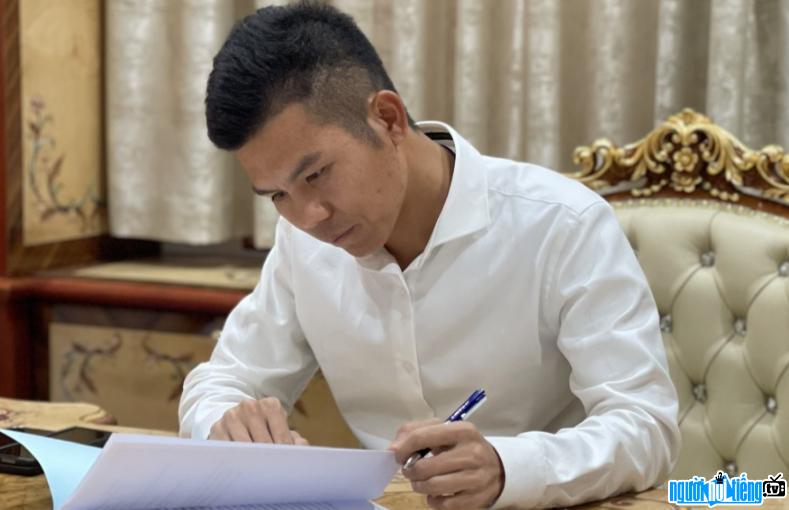 Who is Businessmen Tran Trong Tuan?

Businessman Tran Trong Tuan is currently Vice Chairman of the Board of Directors of Construction - Trading Service Joint Stock Company Tuan Quynh and Director of Tin Phat Construction - Technology Co., Ltd. specializes in construction. In which, Tuan Quynh Company has affirmed its position in the construction industry, with annual revenue of up to 1000 billion VND - an admirable number. As Vice Chairman of the Board of Directors of Tuan Quynh Company, Mr. Tuan directly undertakes the construction field. In 2013, with the aim of creating jobs for many workers and expanding the business market, Mr. Tuan continued to establish Tin Phat Construction and Technology Co., Ltd. After nearly 10 years of operation, Tin Phat Company has also affirmed its position in the construction investment industry in Hanoi and surrounding areas, attracting and creating jobs for nearly 500 workers.
Due to his passion for technology, he graduated from Trong Tuan High School to study Information Technology, Hanoi University of Technology. Graduating with an engineering degree in hand, he had difficulty finding a job, so he chose another path. Because his family has many people working in the construction industry, Mr. Tuan was oriented to this field. The successes that he has achieved today are due to the tireless efforts of Mr. Tuan himself and the support and consensus of his associates. Looking back on the process of starting a business, the thing that he personally feels most proud of is that he has always worked hard and determined to overcome all difficulties to pursue the chosen path.
Outside of work, Trong Tuan is always actively participating in social security activities and contributing to the community. Every year, he organizes gift-giving activities and supports children in difficult circumstances and compatriots experiencing natural disasters and floods. Joining in contributing to repel the Covid 19 pandemic, Mr. Tuan and the businesses he owns participated in supporting the vaccine fund of Bac Giang province and Dan Phuong district; Food support for isolated areas in Hanoi, Bac Giang; Actively participate in the Hanoi gratitude program such as: Donating the welfare bag, the program "Waves and computers for children", Mid-Autumn Festival for poor children... with a total value of nearly 8 billion VND. 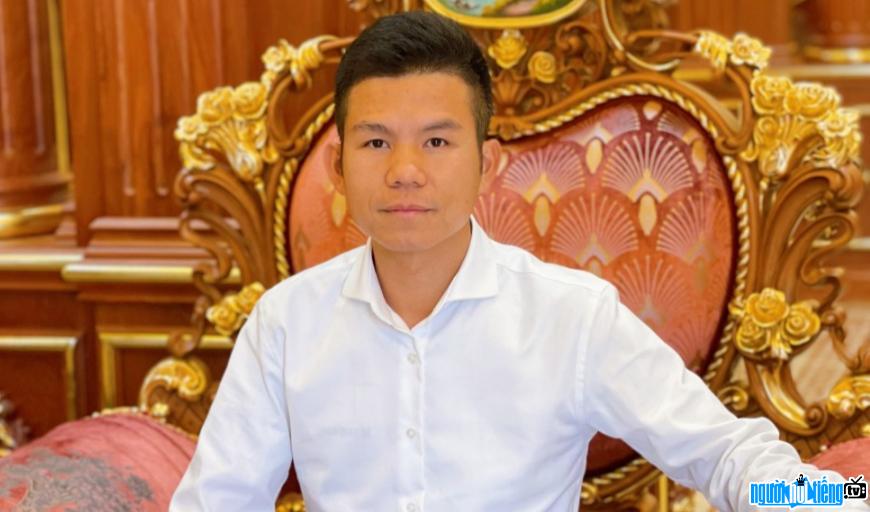 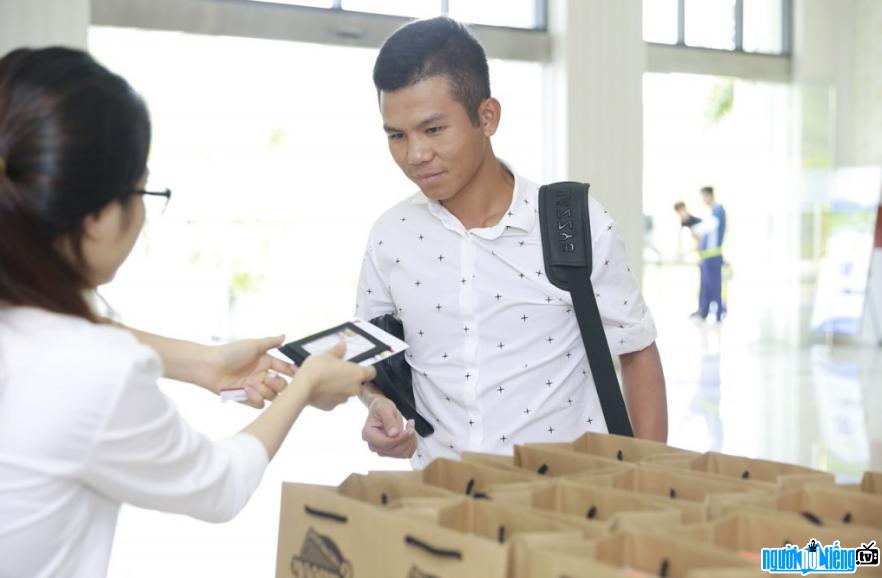 In addition to work