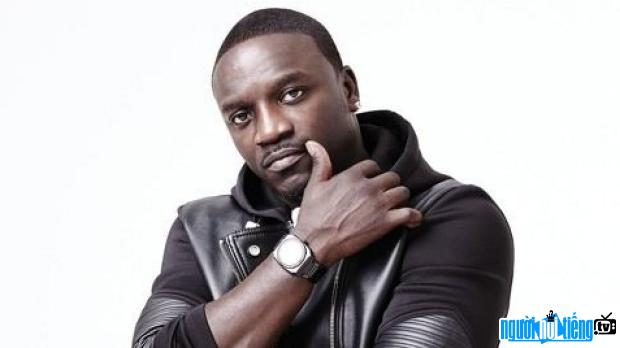 Who is Ca sĩ R&B Akon?
Akon full name is Aliaume Damala Badara Akon Thiam, is an American rapper, singer, songwriter, record producer, businessman. He rose to fame in 2004, after releasing the single "Locked Up" from his debut album "Trouble". He also owns two record labels that are doing very well, Konvict Muzik and Kon Live Distribution. Akon has received three Grammy Award nominations in two categories: "Best R&B Co-produced Album" for the album "Konvicted" and "Best Rap/Sung Collaboration Album for the album "Smack That" and " I Wanna Love You".
Akon is the first solo artist to hold the number 1 and number 2 positions on the Billboard Hot 100 twice at the same time. He has four songs certified platinum 3 at the same time. 3 times, 3 songs have been certified platinum twice, and more than 10 songs have been certified gold.This famous rapper has also performed songs in many languages ​​such as: Tamil, Hindi -ddi, and Spain. He also set a Guinness World Records record as the artist with the best-selling ringtone in the world. He has collaborated with many famous artists such as: Michael Jackson, Bone Thugs-N-Harmony, Eminem, Snoop Dogg, Whitney Houston, and Gwen Stefani. He has received 5 Grammy Award nominations and has produced music for many famous artists such as: Lady Gaga, Colby O'Donis, Leona Lewis, T-Pain and Kardinal Offishall.
In 2010, Akon was Forbes magazine ranked at number 80 on the "Forbes 100 Celebrities" list, and number five on the list of "Most Powerful Celebrities" in Africa 2011. Billboard ranked Akon at No. #6 on this decade's Top Digital Songs Artists list.
Studio Album:

Akon is a Muslim. In an interview with Blender, the rapper said he has six children with three women and wants his loved ones to be protected from the public. He also has his own charity, the Konfidence Foundation, which helps poor children in Africa. 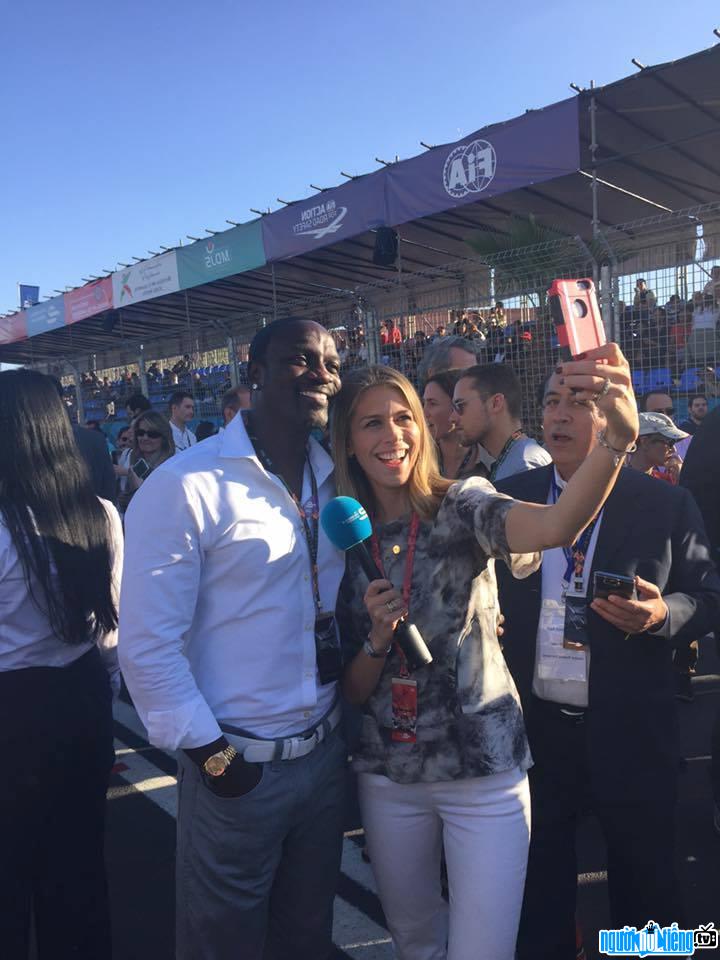 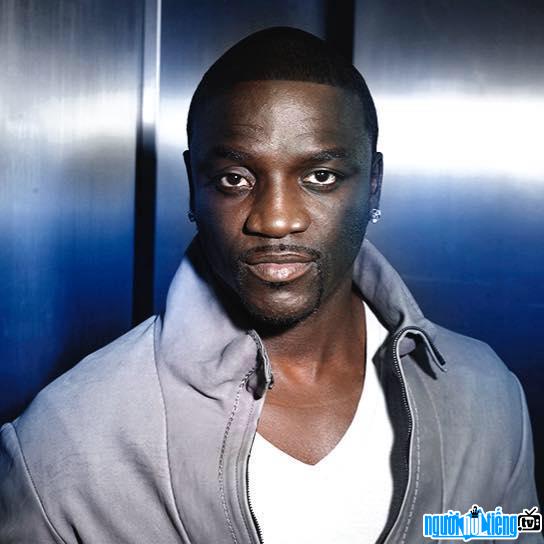 Events in US in the birth year of Akon

Akon infomation and profile updated by nguoinoitieng.tv.
Born in 1973