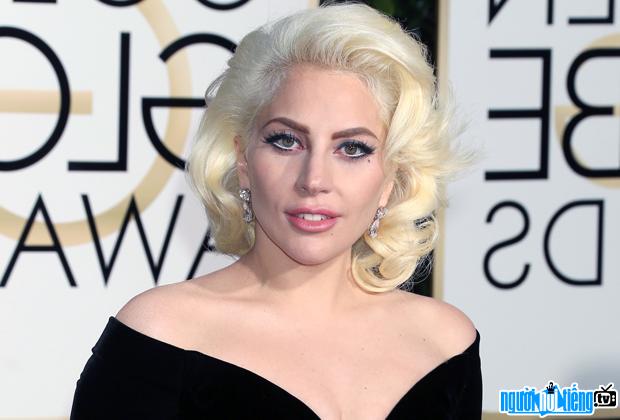 Who is Pop - Singer Lady Gaga?
Lady Gaga, whose real name is Stefani Joanne Angelina Germanotta, is an American singer, songwriter, businessman, actress, and philanthropist. In 2007, Lady Gaga was invited to sign a contract by Streamline record label. Around this same time she worked as a songwriter for her record label. In 2008, Lady Gaga impressed with her debut album "The Fame". The album has received positive reviews from critics and has reached number one on charts around the world. In 2009, she continued to release her second album called "The Fame Monster" with three singles "Bad Romance", "Telephone" and "Alejandro" which became a famous song worldwide. After the second album, Lady Gaga embarked on an 18-year tour called "Born This Way Ball Tour". It is the highest-grossing tour of all time. In 2011, she released the studio album "Born This Way". This album includes the singles "Born This Way", "Judas" and "The Edge of Glory" which have taken the world music market by storm and occupied the top positions of many charts in many countries.
Lady Gaga is recognized by the public for her strange but extremely outstanding style. She has contributed to innovation in the music industry through her fashion trends and performances. To date, Lady Gaga has sold over 40 million albums and more than 146 million singles worldwide. That's why Lady Gaga is considered the best-selling recording artist in the world. Lady Gaga has won many music awards such as: 6 Grammy Awards, 13 MTV Video Music Awards, more than 300 other big and small awards. She is one of the 4 most award-winning singers of all time, even though she has only been active in music for 6 years and has released 5 albums. Lady Gaga also received a Golden Globe and an Oscar nomination in the field of film. She is also the first artist to perform on all three stages of Supper Bowl, Oscar and Grammy. Lady Gaga also consecutively appeared on Billboard magazine's Artist of the Year, ranked 4th on VH1's list of 100 Greatest Female Artists in Music. She appeared many times on the list voted by Forbes magazine. Voted by Time magazine as one of the most influential people in the world. In 2001, she was Billboard's highest-earning artist of the year with a figure of $90 million.
In a recent interview, singer Lady Gaga revealed that she was taking anti-psychotic medication because of her mental illness. I can't control my thoughts and actions.
Movies and TV shows have participated in:
Tour: 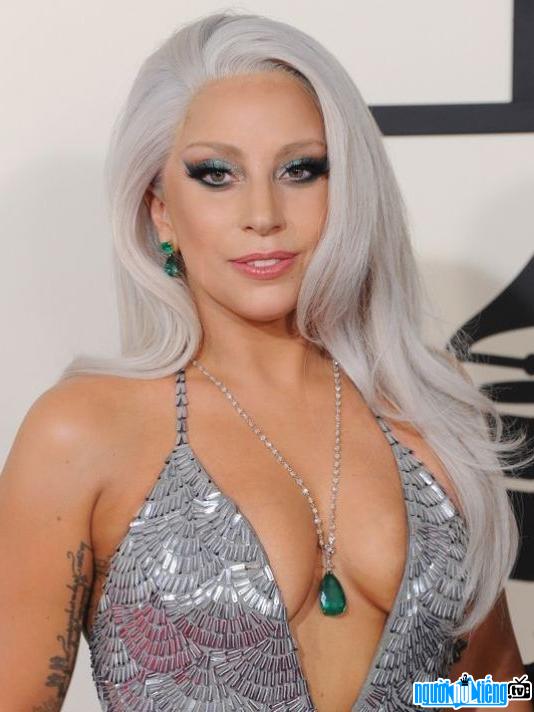 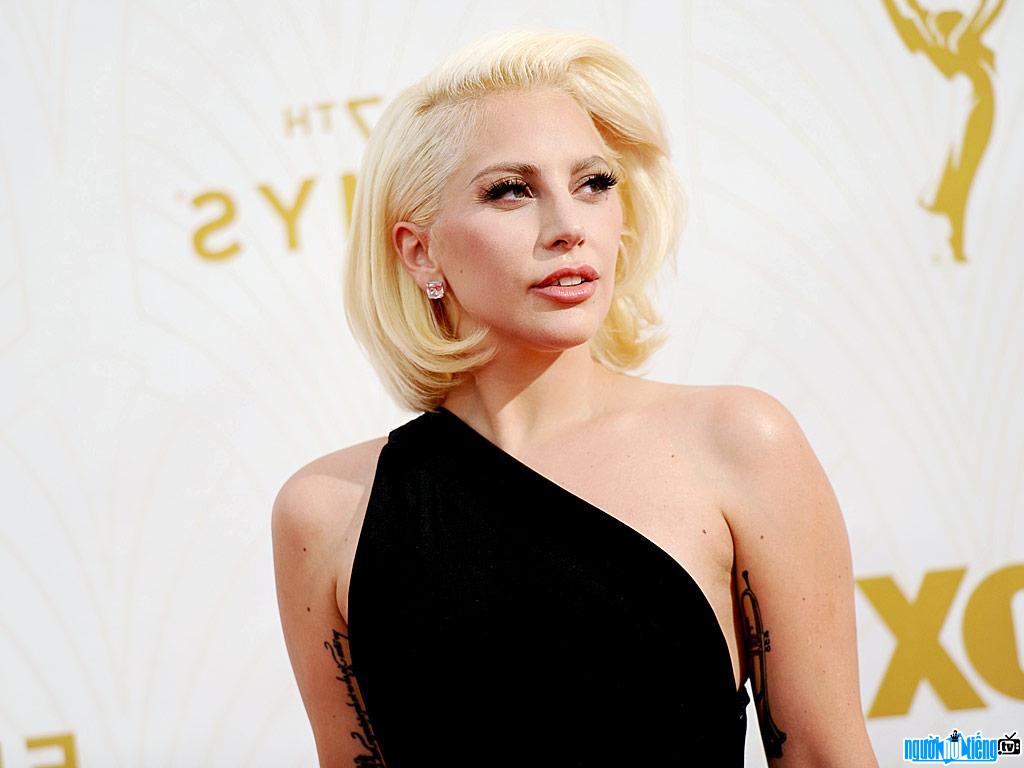 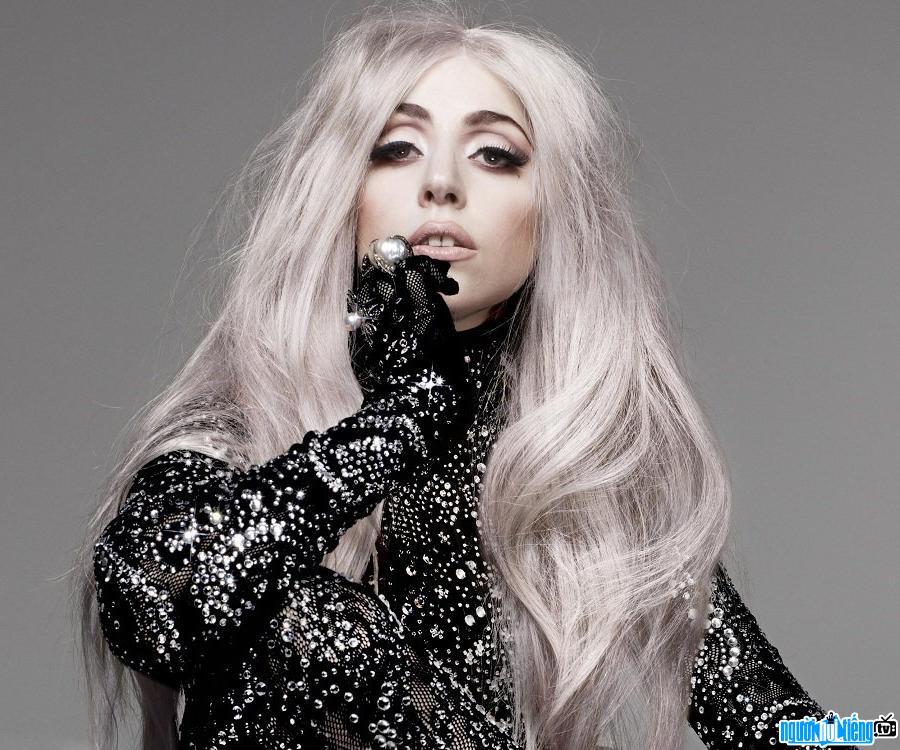 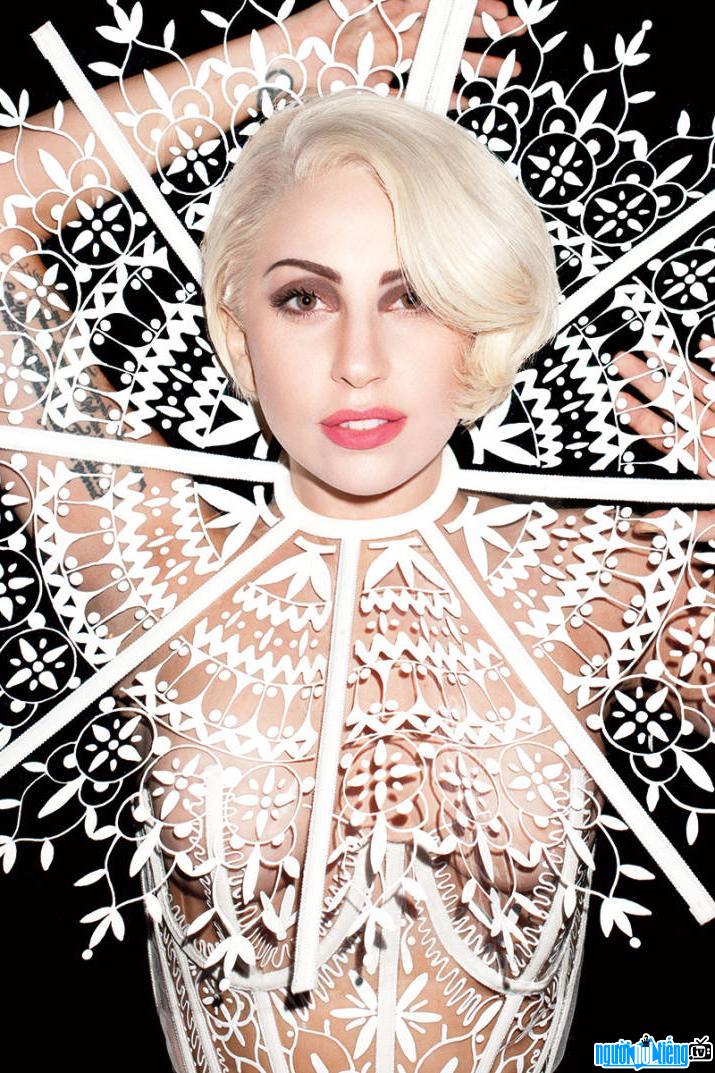 Lady Gaga is The artist has a different style of dressing

Events in US in the birth year of Lady Gaga

Lady Gaga infomation and profile updated by nguoinoitieng.tv.
Born in 1986