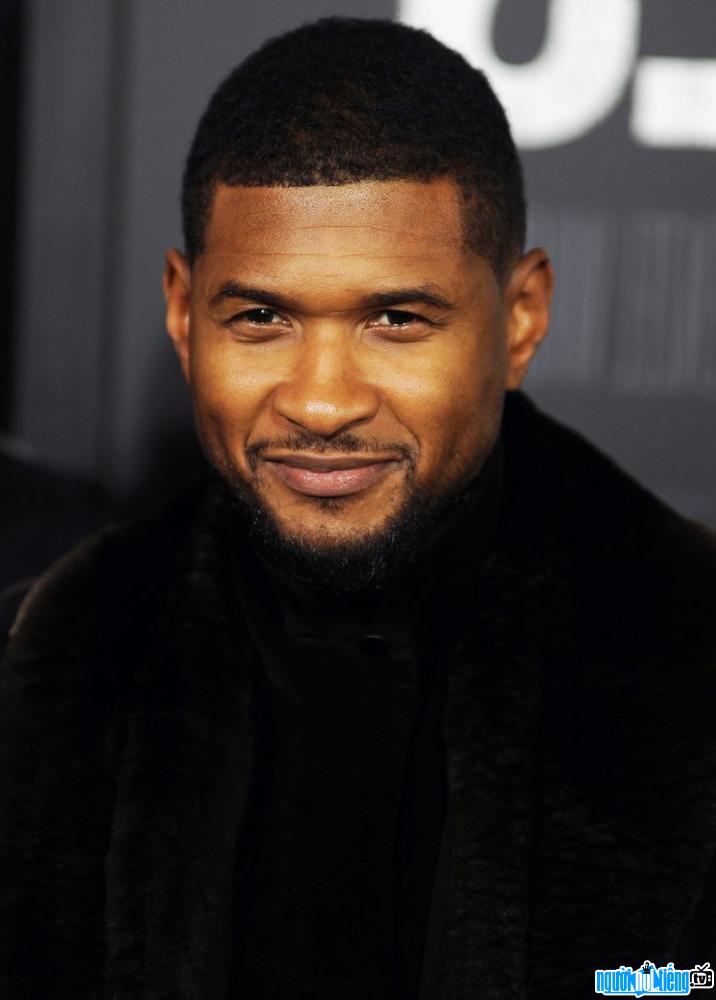 Who is Ca sĩ R&B Usher?
Usher full name is Usher Raymond IV, is a famous male singer with American nationality. He sings hip hop, pop and R&B music. He is also a famous actor since the 1990s of the 20th century. To date, Usher has sold about 30 million albums worldwide, and has won five Grammy Music Awards. In addition, he also owns his own record label called Us Records.
At the age of 13, he participated in the Star Search contest, run by a representative of the talent agency of LaFace record label. organization, who arranged auditions for young talents with LARied. After the contest, Usher was offered a contract by the company. He debuted in the music industry with the song "Call me a mack", a song he recorded for the soundtrack album "Poetic Justice" by John Singleton.
Playlist:
Movies joined:

Usher was called the "Godson of Sou" by James Brow. In June 2007, he announced that he was expecting his first child with Tameka Foster. They had planned to hold a wedding on July 28, 2007 in the Hamptons, but the wedding ceremony was cancelled. Finally on August 3, 2008, he and Tameka Foster held a secret wedding ceremony at his office in Atlanta. This marriage only lasted until 2010, when he suddenly filed for divorce in court. 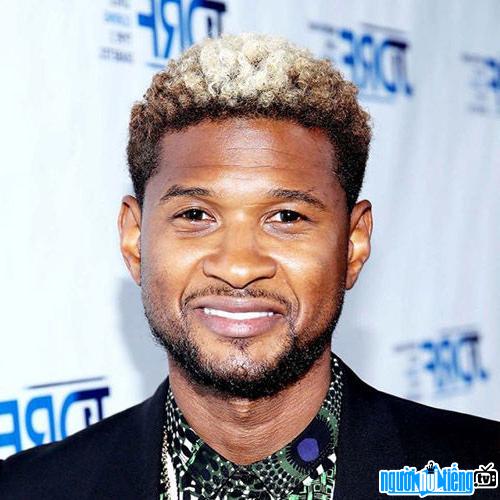 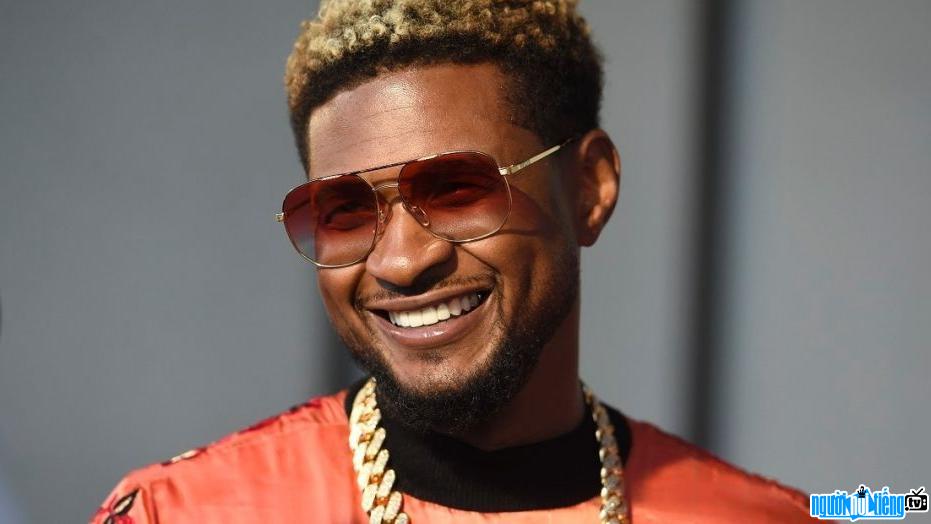 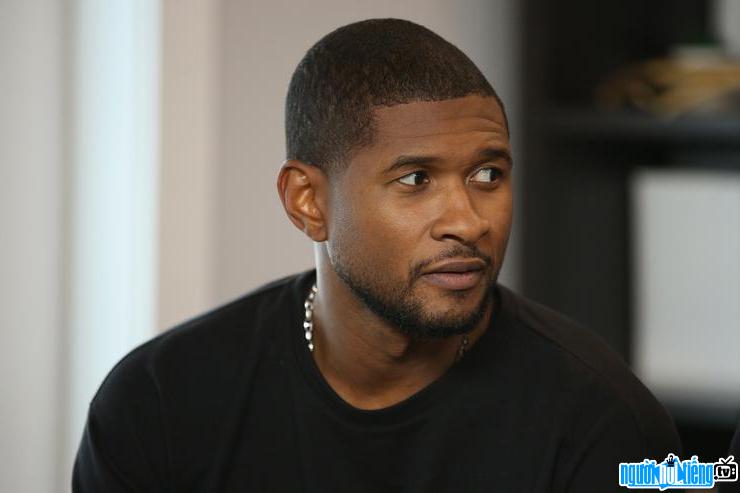 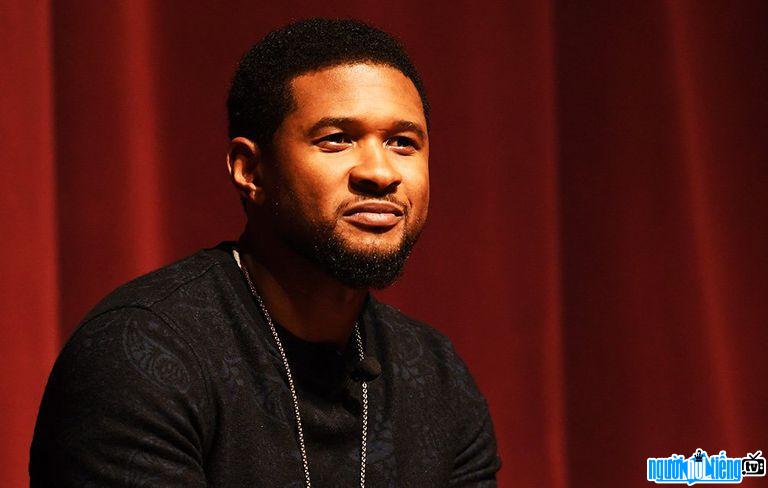 Events in US in the birth year of Usher

Usher infomation and profile updated by nguoinoitieng.tv.
Born in 1978