Ciara, born Ciara Princess Harris, is an American singer, songwriter, dancer, model, music director, and record producer. In the summer of 2004, Ciara became known to the audience when she released the single "Goodies" which reached number one on the Billboard charts. The album "Goodies" is Ciara's first album, released on September 28, 2004 in the US and in the UK on January 24, 2005. This album has had three singles reach the Top 2 on the Billboard Hot 100 chart and sell over 2 million copies in the US, 5 million copies worldwide and win many nominations as well as many prestigious music awards. .
In late 2006 Ciara released her second album titled "Ciara: The Evolution". The single "Get Up" from the album reached the Top 10 on the Billboard Hot 100. Three other singles, "Promise", "Like a Boy", and "Can't Leave 'em Alone" reached the top. into the Top 10 on the R&B/Hip-Hop chart. The album was also certified platinum in the US by selling 1.2 million copies in the US and 2.2 million copies worldwide. In 2009, Ciara continued to release a new album called "Fantasy Ride", this is her third album. At the end of September 2008, she released her first single, "Go Girl", which entered the Billboard Top 100.

May 2014. Ciara gave birth to her first son, Future Zahir, with rapper Future . In March 2016, she and NFL quarterback Russell Wilson got engaged. 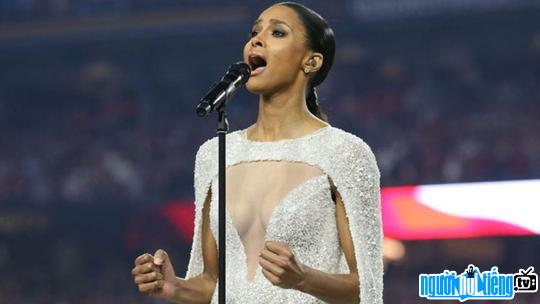 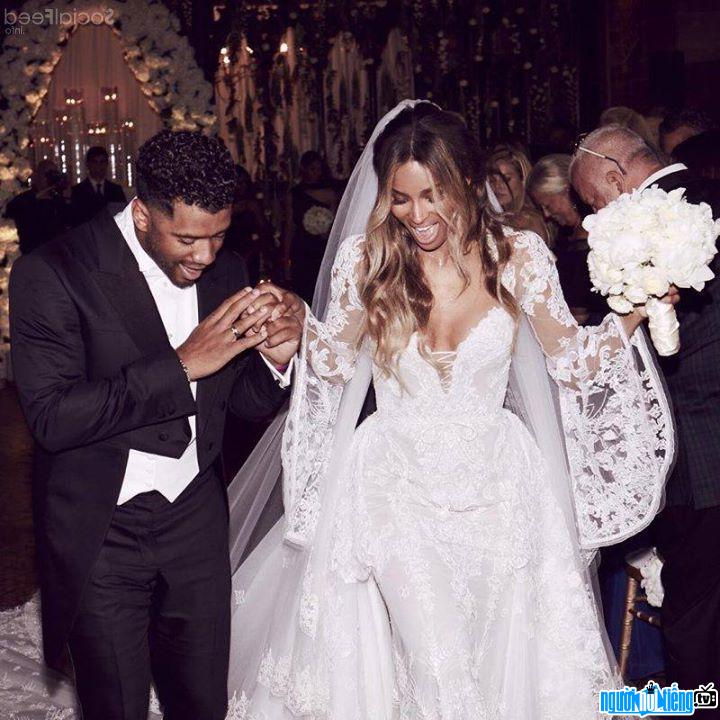 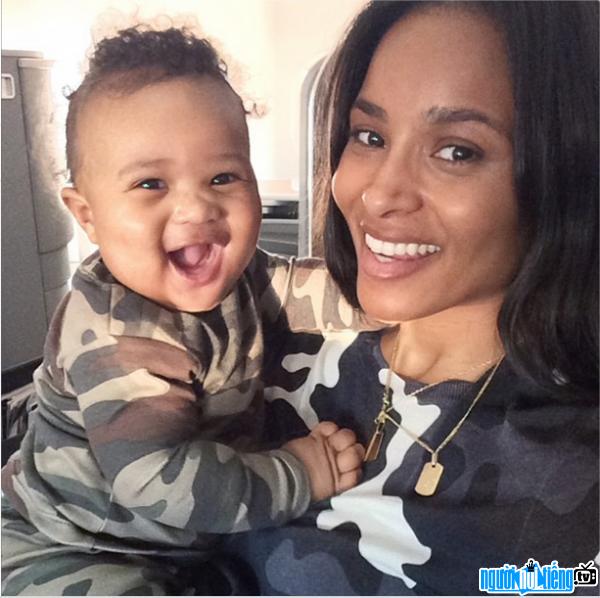 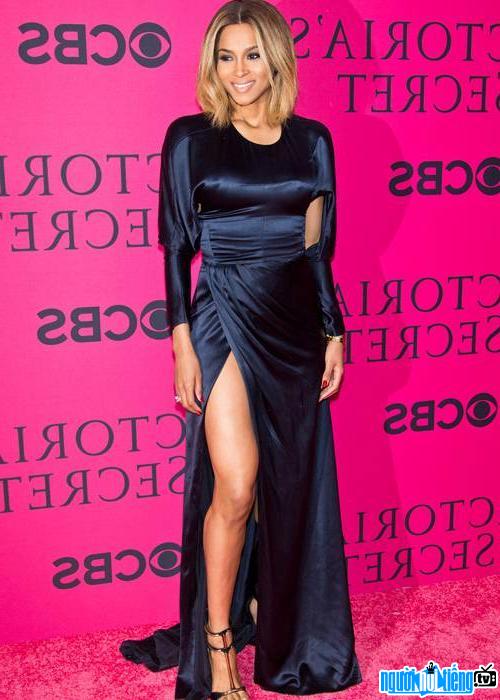 Singer Ciara is gorgeous at an event

Events in US in the birth year of Ciara

Ciara infomation and profile updated by nguoinoitieng.tv.
Born in 1985