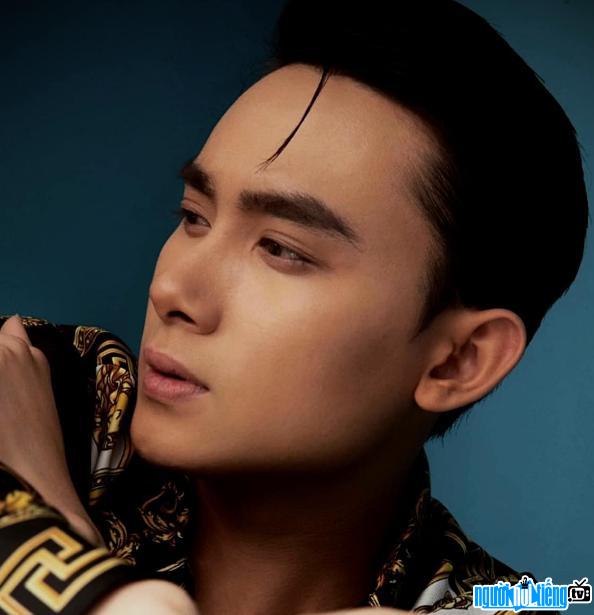 Who is Champion Pham Van Kien?
Model Pham Van Kien is one of the "war chickens" of the team Huong Giang in the contest "The Next Gentleman - Mr. Hoan My", Van Kien created is strongly impressed with viewers by appearance to behavior. Pham Van Kien is also the last contestant to join the Huong Giang team in the program Mr. Hoan My. Kien proved to Miss Huong Giang as well as the judges and audience to see that it was the right choice. right, because up to this point, Pham Kien has matured, is confident and is one of the contestants receiving love from the audience, which not all candidates can do.
Coming to this year's Mr. Hoan My program, Pham Van Kien shared that he was young, so he wanted to participate in the program to learn in order to acquire and improve his knowledge, experience, in the job that Kien is pursuing. Possessing an ideal height of 1m82, a muscular body as well as a handsome face, Pham Kien was quickly noticed by beauty forums. Besides pursuing his passion for modeling, Pham Kien is also gradually conquering his dream of becoming an actor. Currently, Pham Kien is studying Theater Actor, Drama - Cinema at Hanoi University of Theater and Cinema.
In addition to participating in large and small programs and acting, Pham Van Kien also accepts to be photo models for famous fashion brands. Although still very young, Pham Van Kien is commented by fans as having a mature attitude and thinking, always trying to improve himself day by day. In real life, "war chickens" team Huong Giang owns a handsome style of dress, not inferior to that on the catwalk.
During the final night, the contestants went through 4 intense contests: My Own (fashion show), Elegance (suit show), Gentleman's mindset (rhetoric) and Behavior. Overcoming competitors, Pham Van Kien was named the Champion of the program "The Next Gentleman - Gentleman Hoan My", owning a brand contract worth 1 billion VND. The 1st runner-up prize belongs to Nguyen Minh Khac of the team Ha Anh, the 2nd runner-up is Nguyen Minh Kha from team Xuan Lan a>. 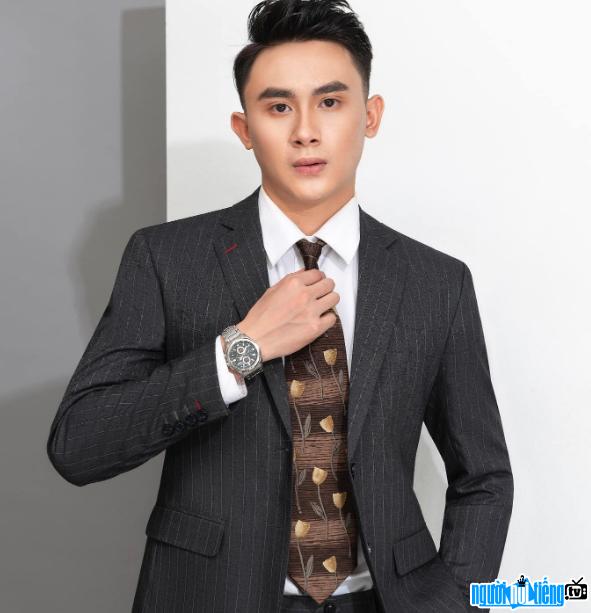 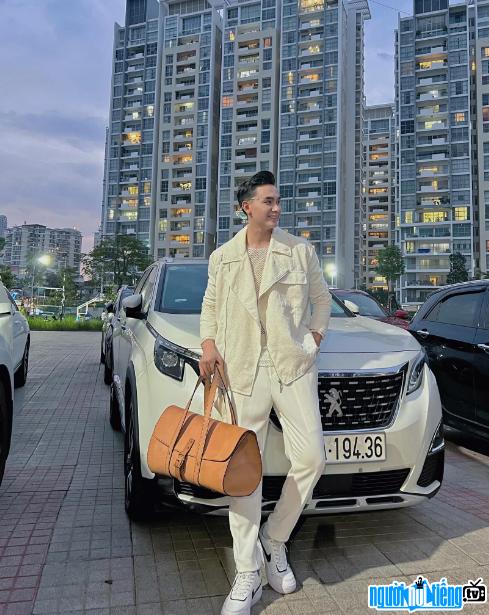 Model Pham Van Kien has an impressive height of 1m82