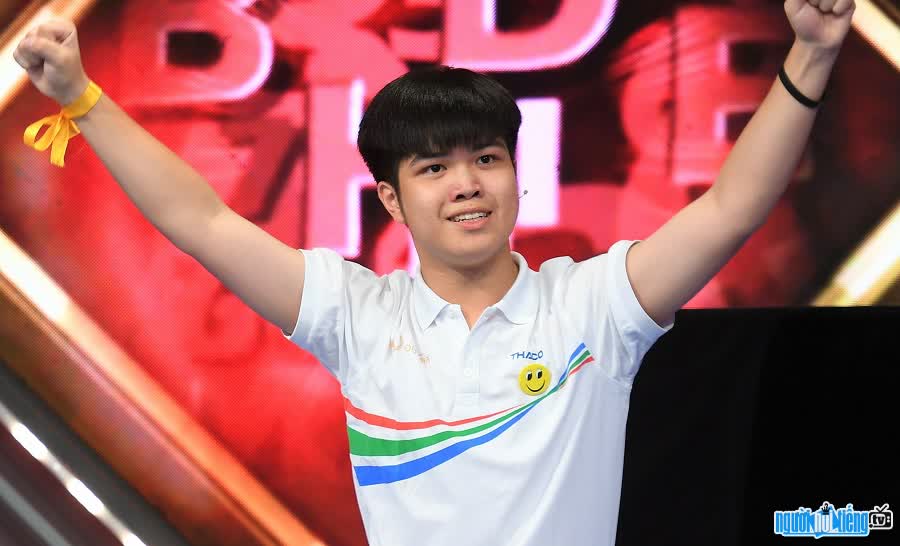 Who is Champion Dang Le Nguyen Vu?
Dang Le Nguyen Vu is the Champion Road to Olympia 22nd year. Male student of Bac Duyen Ha High School won convincingly when consecutively leading all 3 rounds of Warm-up, Obstacle, Acceleration and dramatic points in the Finishing round. Nguyen Vu won 205 points in the end, bringing the glorious round of the countryside to his hometown Thai Binh. This is the first time Thai Binh has had a teleconference and the first time a champion. The new champion hopes that his achievement will open a new movement, a new passion and will bring many generations of talents to Thai Binh in the future.
In the warm-up contest, Nguyen Vu won the prize. get 70 points. In the obstacle course, although he couldn't answer the keyword to find, Nguyen Vu still took the lead with 105 points. The male student continued to show excellent performance in the Acceleration round. This is the most confident part of Nguyen Vu, because he is the only contestant in 2022 to win all 160 points in this round. "The King of Speed" consecutively answered correctly and fastest, leading the climbing group with 175 points, 35 points behind the candidate behind. The drama of the final was pushed to the climax in the Finishing round. The chase for scores between Nguyen Vu and Nguyen Son made the whole studio hold their breath. Nguyen Son suddenly surpassed Nguyen Vu by 10 points when he took advantage of the opportunity and won the points of other candidates. At this moment, Nguyen Vu sat down because he was worried. This is also the first time Nguyen Vu has lost first place in the final. Then, Nguyen Vu calmly answered the correct Math question in Dinh Tung's question pack to get an extra 30 points, winning a laurel wreath. Nguyen Vu won a prize of 40,000 USD and a full scholarship if he chooses to study at Swinburne University of Technology (Australia) - where most of the winners in previous years attended.
Although not a student. professional school like the other 3 contestants, but Nguyen Vu is always considered as a potential candidate for the championship with great academic achievements, fluent in 3 languages ​​(English, Spanish, Vietnamese), has won many awards. provincial and national awards. Nguyen Vu's learning secret is to always study with the most comfortable mind. 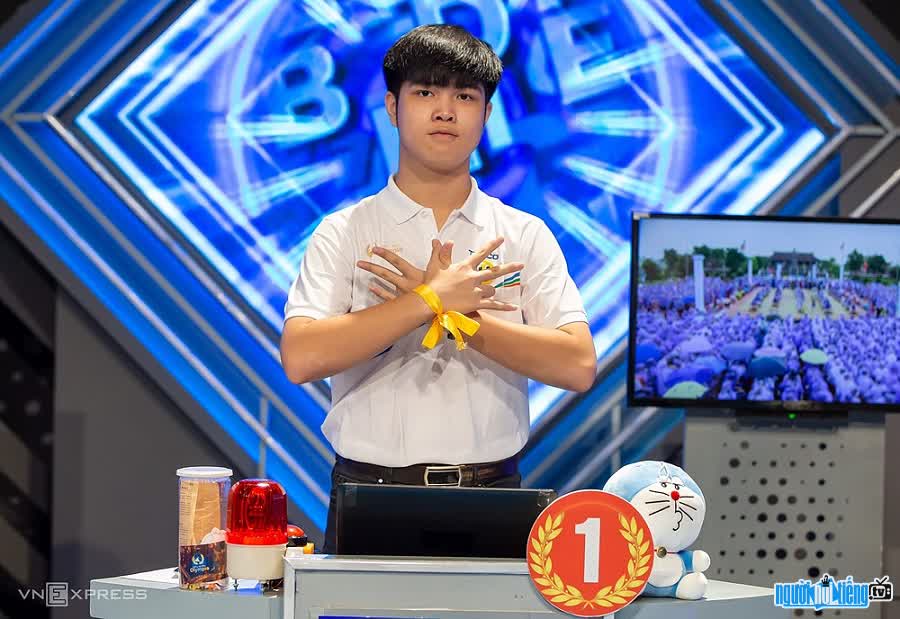