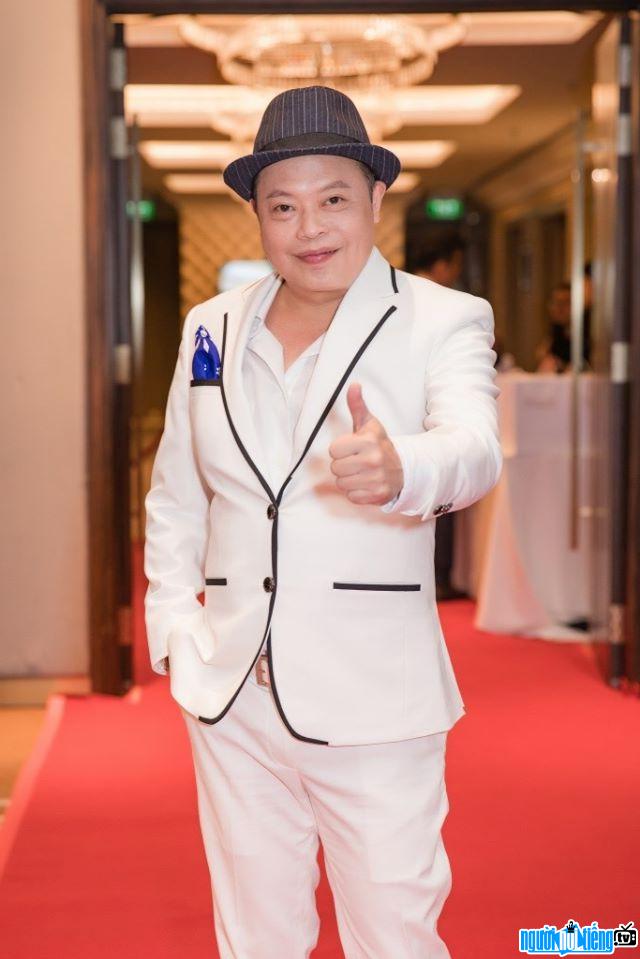 Who is Chef leader Jack Lee?
Jack Lee real name is Ly Vinh Vien, is a Vietnamese-American super chef. He used to cook dishes for Hollywood stars.
Started in America from empty hands, struggling for nearly 20 years to build a name in Hollywood, but Jack Lee suddenly returned to Vietnam. to work. TV viewers can see Jack Lee appearing on TV shows with knowledge, professionalism, and fun. As a Vietnamese-American who spent most of her life as a merchant in the United States, people still see that Jack is always enthusiastic and proud. Vietnamese food always gives Jack Lee the feeling of returning to his childhood and remembering the memories of his mother. From the age of 6, he was taught to cook by his mother. After decades of rolling around in the US, learning and succeeding with the cuisine in this country, then when he returned to the land where he was born, Jack Lee feels that Vietnamese cuisine is really not inferior to other cuisines. food of developed countries in the world.
Jack Lee once revealed the secret of his profession, to have many delicious dishes that is fish sauce. When making dishes for superstars, he adds fish sauce, but usually doesn't let them know, because he thinks they won't eat it if he does. That's why, when he does, he is usually quiet. When they finished eating, they often exclaimed that the food he made was very special. When they asked what was the secret to making such a delicious dish, Jack admitted it was fish sauce.

When was Chef leader Jack Lee born?
Jack Lee birthday 24-10-1970 (at the age of 52).
Where is Chef leader Jack Lee's birth place, what is Zodiac/Chinese Zodiac?
Jack Lee was born in Ho Chi Minh, of Vietnam. Mr, whose Zodiac is Scorpius, and who Chinese Zodiac is The Dog. Jack Lee's global rank is 9152 and whose rank is 11 in list of famous Chef leader. Population of Vietnam in 1970 is about 42,73 millions persons.
Celebrities born in:
/ 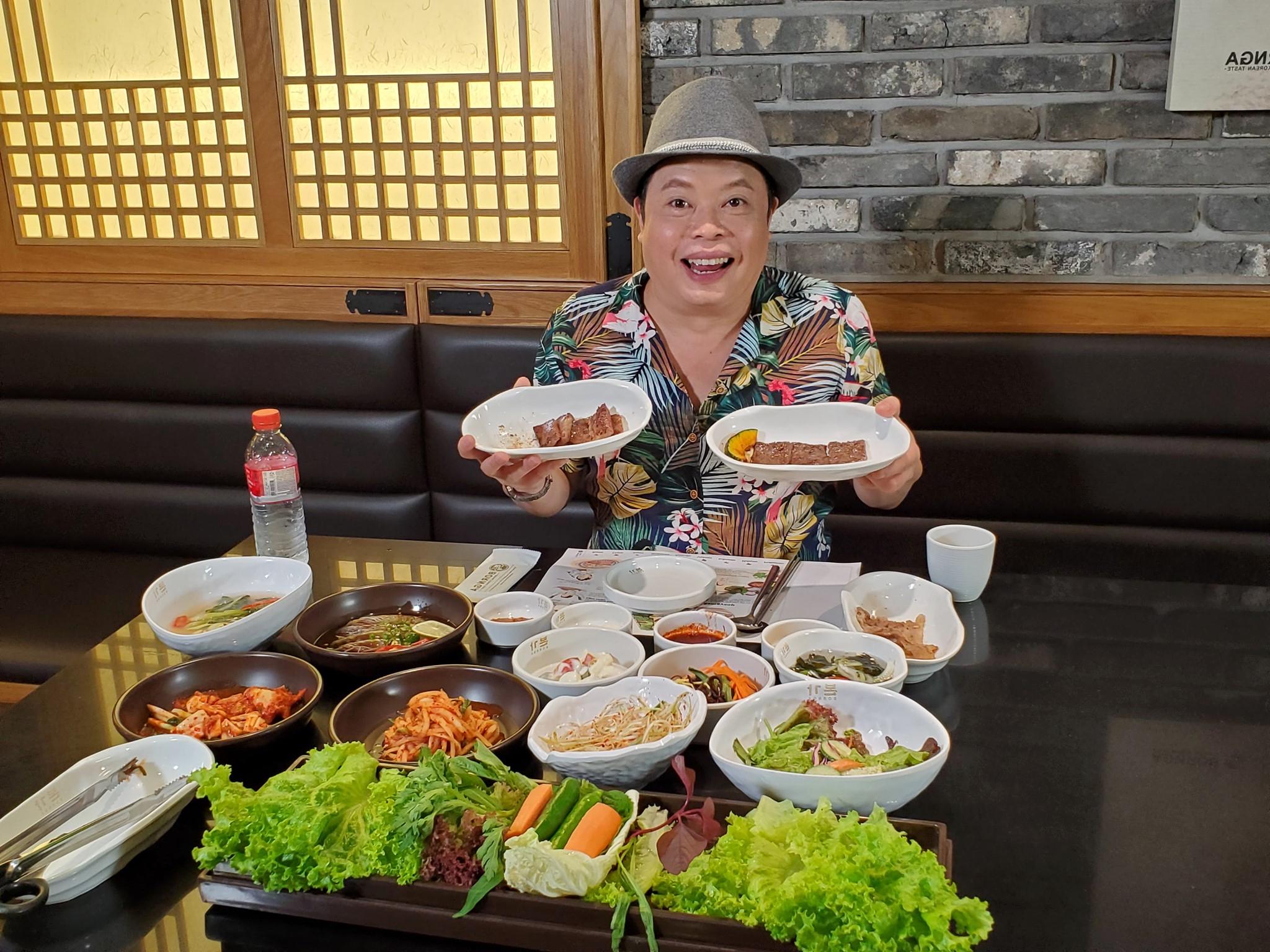 Jack Lee is a chef who cooks for many Hollywood stars 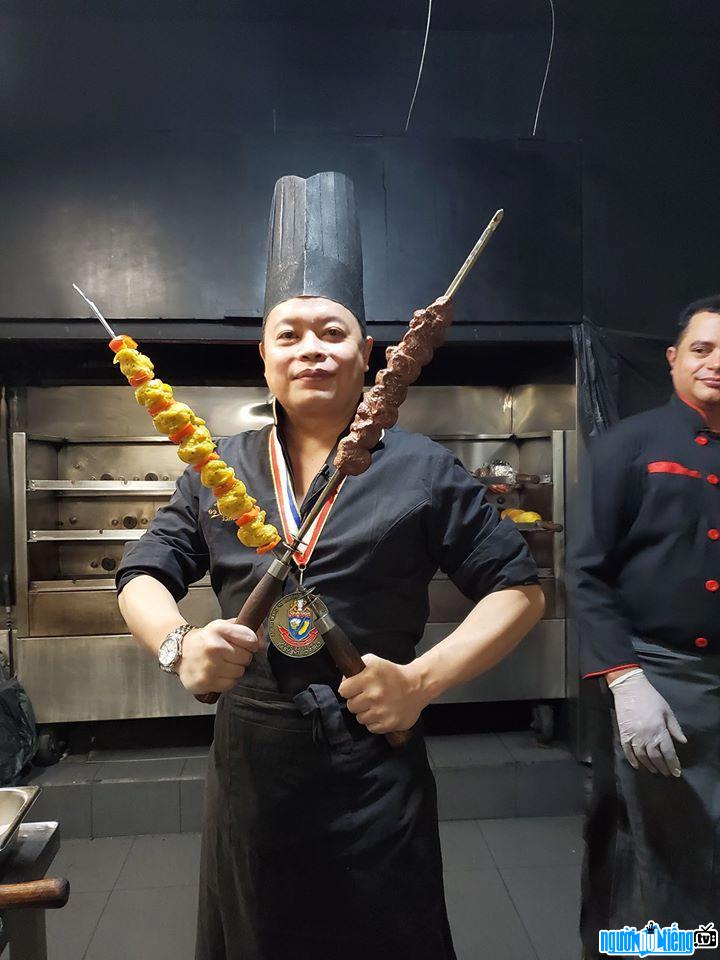 A photo of chef Jack Lee in his kitchen 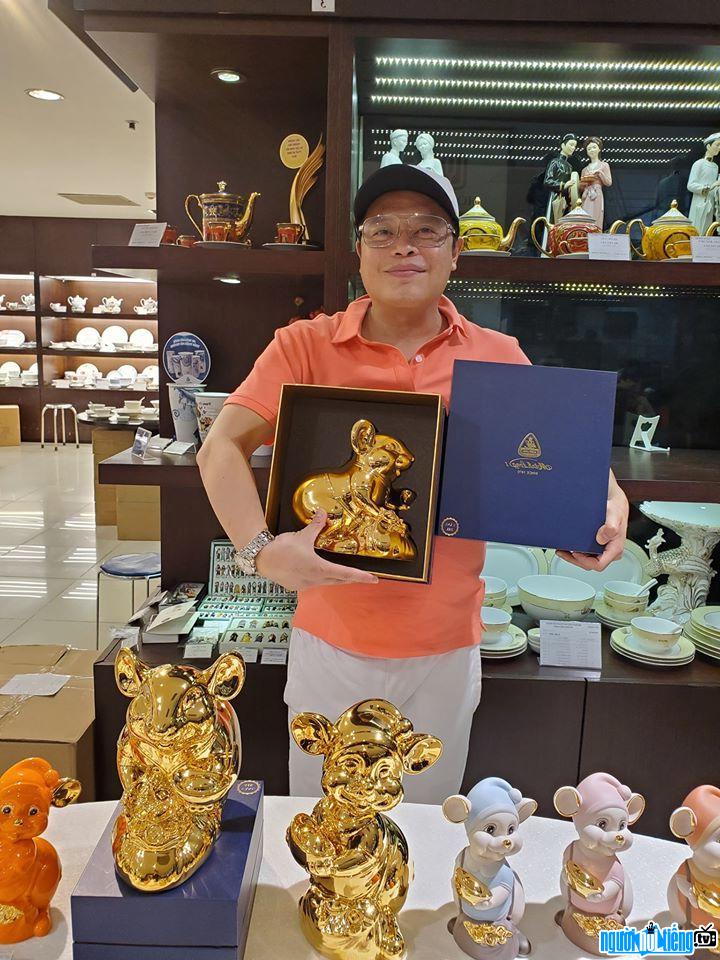 Events in the world in the birth year of Jack Lee

Jack Lee infomation and profile updated by nguoinoitieng.tv.
Born in 1970