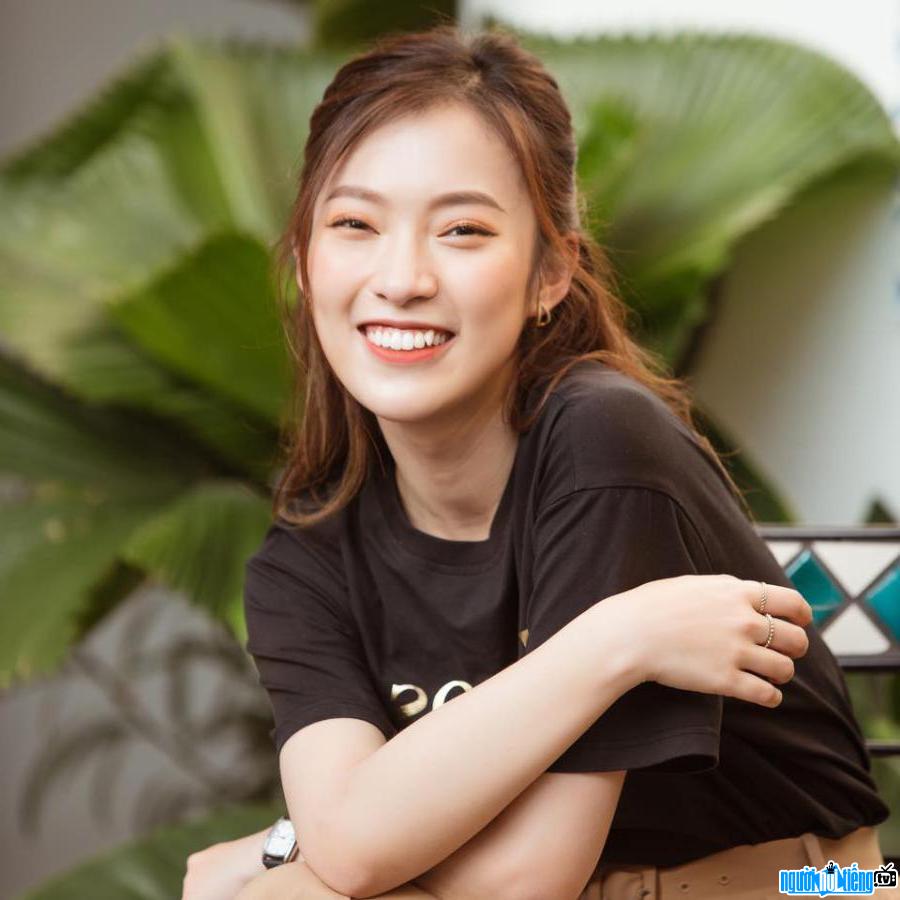 Who is Hot girl Khanh Vy?
Tran Khanh Vy, an outstanding female student of class 12C5 for English majors, Phan Boi Chau High School for the Gifted, Nghe An is the name. "popular" on social networks in recent days thanks to his ability to "shoot" foreign languages. The girl said: 'I filmed the clip just for fun'. Although everything Khanh Vy pronounces makes no sense, but intonation, standard pronunciation, along with her wit, she has created a popularity that few can expect. In addition to her ability to "shoot" 7 languages, she also makes netizens admire her great academic achievement. Not only has she achieved many high achievements in English competitions in the city as well as nationwide, she is also a collaborator for Radio and Television Station of Nghe An province, a member of the Executive Committee of the School Union, Secretary of the Union, MC for schools and English clubs, participates in art, dance and participates in music MCs... Grade 12 English majors at High School for the Gifted Phan Boi Chau - Nghe An
With With her unremitting efforts, Khanh Vy has become a famous girl all over the world with the ability to speak 7 languages. After that, with her wit, grace, and lightness, Khanh Vy received an invitation to collaborate with VTV7 in many English-related programs such as IELTS On The Go, Follow Us, Crack'em up, 8 IELTS ,..
Most recently, on September 23, 2021, on the fanpae of the show Road to Olympia, super hot information was shared about the MC position of the program. The post revealed information that Khanh Vy will accompany Olympia and MC Ngoc Huy in the 22nd year, although no specifics have been revealed. what is that position.
Academic Achievement

Khanh Vy has worked as an MC collaborator and announcer for Nghe An Radio and Television Station since the 6th grade for the Children's Arts Department. Due to once participating in the team activities of the middle school, I was introduced by a sister in the radio station and facilitated filming since then.
Not only has a remarkable academic record, the 17-year-old girl is also talented in playing the piano, singing and especially being a TV MC. Since the 6th grade, I have been an MC collaborator and broadcaster for the Children's Arts Department of a local television station. Vy shared "I really like going on stage, holding the mic and leading, that's my first favorite. Besides, I also like to play the piano and write songs in my free time, even dance cover. I'm a bit shy but I like standing. in front of the mirror and talk to yourself".

When was Hot girl Khanh Vy born?
Khanh Vy birthday 21-8-1999 (at the age of 23).
Where is Hot girl Khanh Vy's birth place, what is Zodiac/Chinese Zodiac?
Khanh Vy was born in Nghe An, of Vietnam. Ms, whose Zodiac is Leo, and who Chinese Zodiac is The Cat. Khanh Vy's global rank is 115 and whose rank is 5 in list of famous Hot girl. Population of Vietnam in 1999 is about 76,6 millions persons.
Celebrities born in:
/ 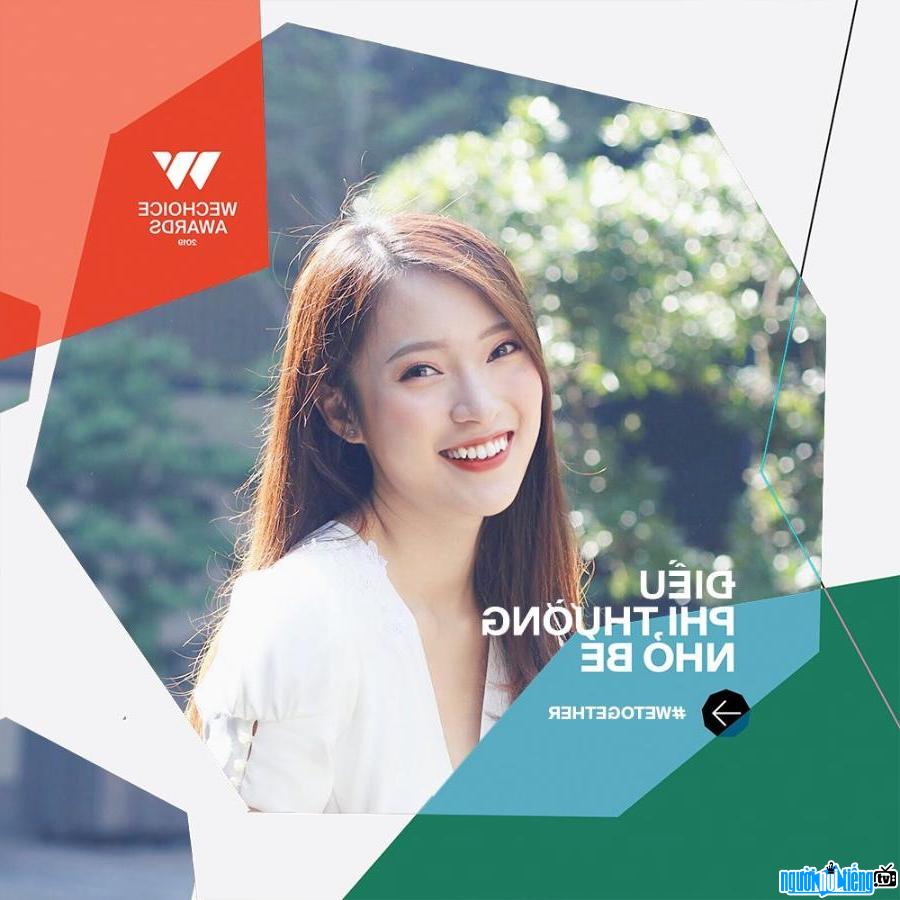 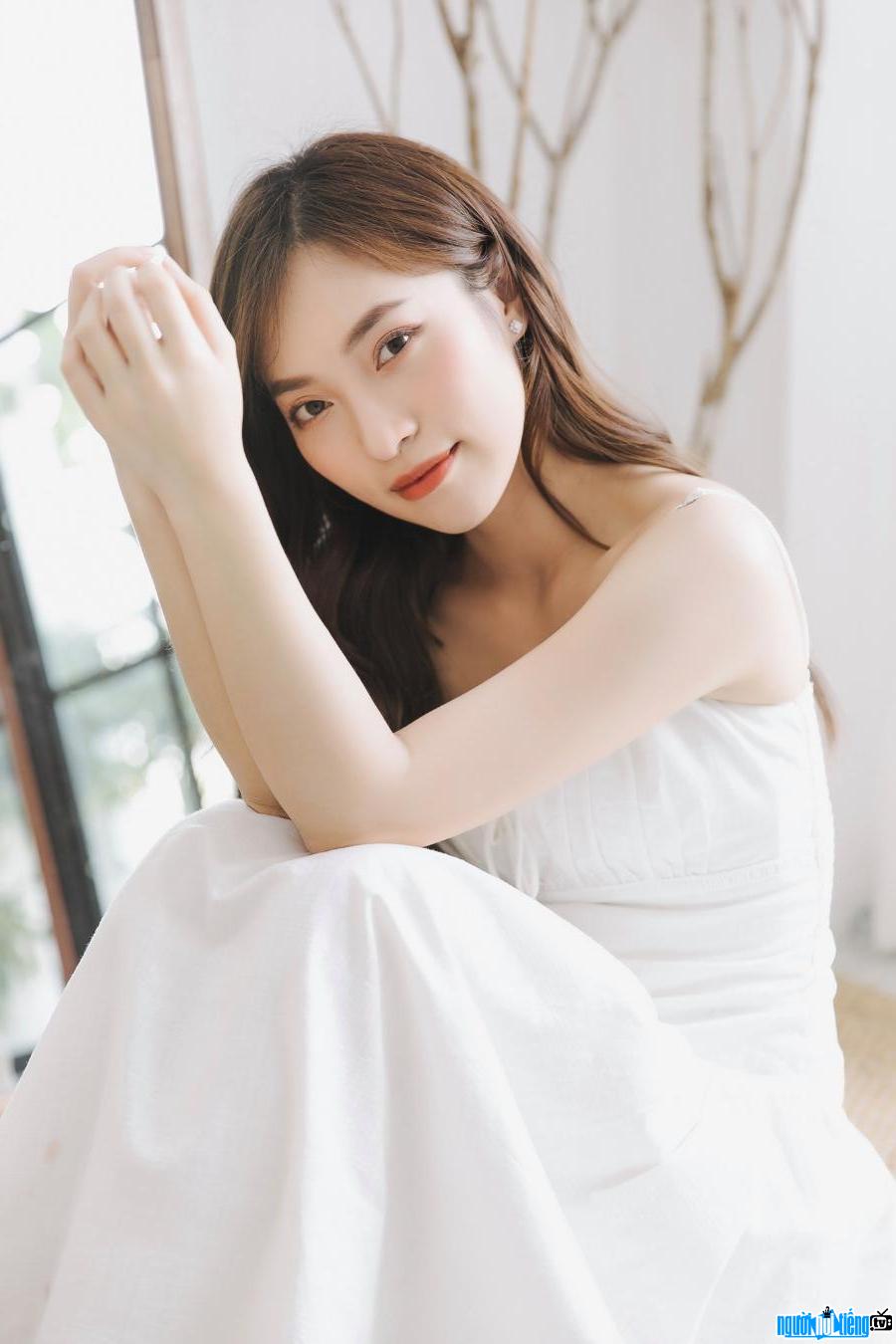 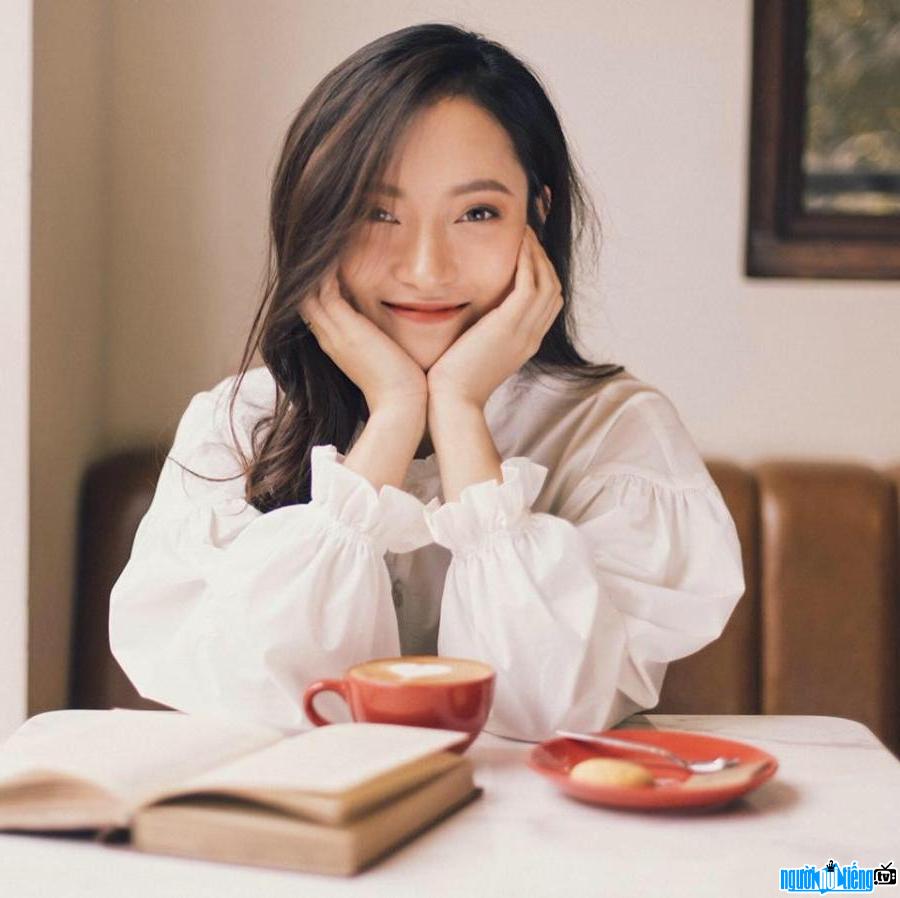 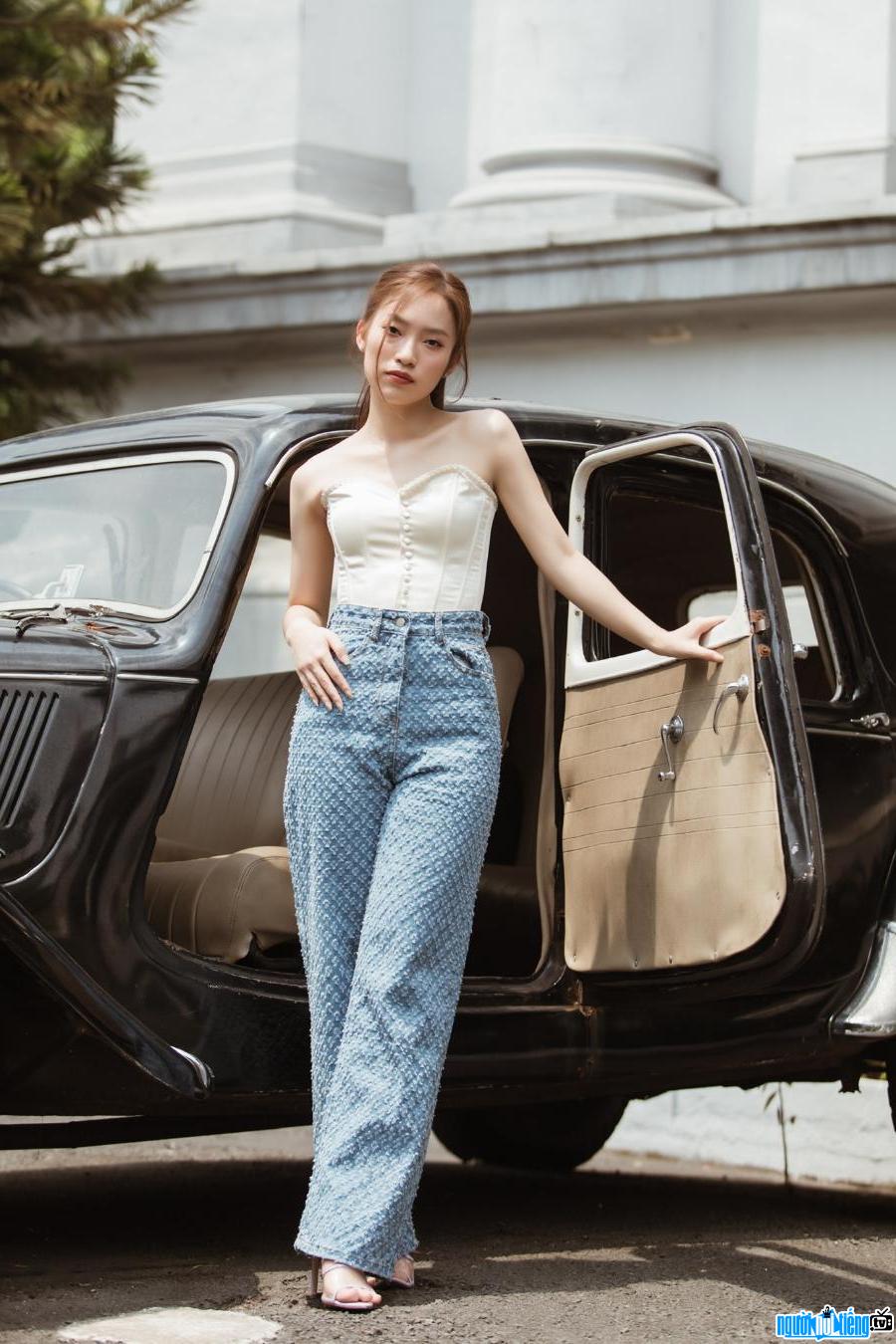 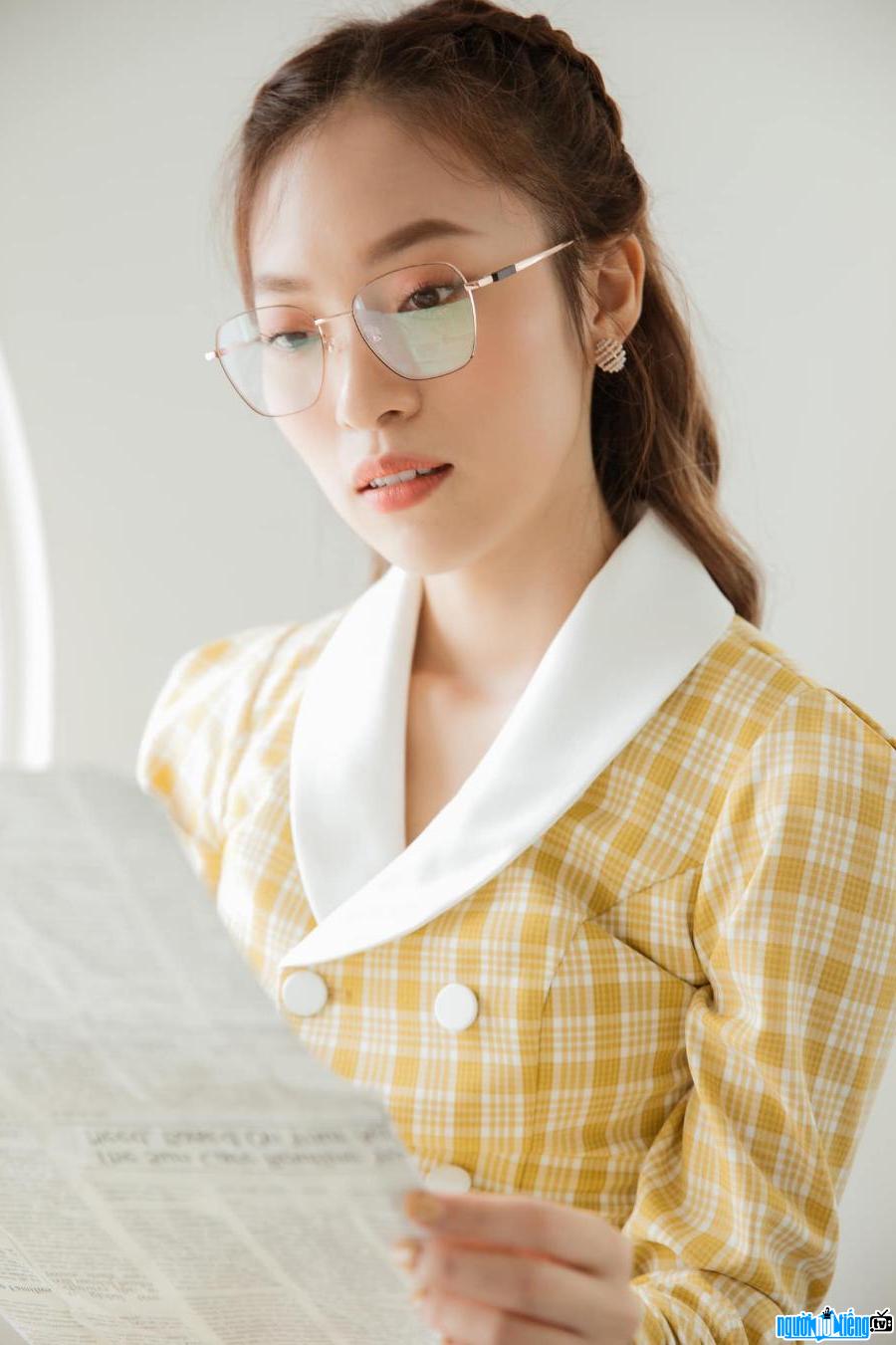 Khanh Vy is also a famous Vlogger on MXH

Events in the world in the birth year of Khanh Vy

Khanh Vy infomation and profile updated by nguoinoitieng.tv.
Born in 1999