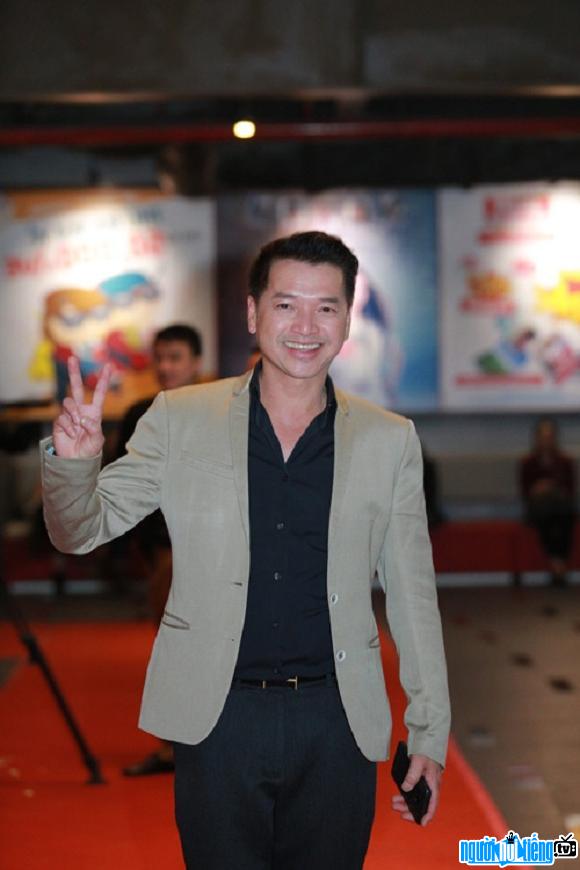 Who is Comedian Quang Minh?
Quang Minh's real name is Vo Quang Minh, is a famous comedian in Vietnam and overseas. But in the late 1980s while still in Vietnam, Quang Minh participated in a play in the show "Indoors and out on the street" of the Diamond and Bong Hong troupe. In 1990, Quang Minh suddenly left the stage to settle in Southern California, working as a dub for Hong Kong films. Quang Minh's professional comedy career began when Hong Dao accepted the role for a comedy but was short of people, Quang Minh accepted the role. The comedy was warmly welcomed by experts and audiences. Musician Le Uyen Phuong advised Quang Minh to start a comedy career. Since then, Quang Minh and Hong Dao began to perform in many places, and were loved by the audience.
Quang Minh's comedy career began to develop when the center Thuy Nga invited to perform for the show Paris By Night 46 in 1988 with the play "Thien Duyen Tien Dinh" with Hong Dao. Since then, Quang Minh - Hong Dao have been invited by many overseas music centers to perform, most notably Thuy Nga, Van Son, Asia. The two often play the main role of husband and wife. In some plays, Hong Dao plays the role of a sour and bitter mother and Quang Minh plays a gay person.
In 2010, Quang Minh - Hong Dao returned to Vietnam to act in the movie "The Red Number Family" but did not succeed as expected.
In 2011, Quang Minh participated in the tragic comedy "Fragments of Love".
In 2013, Quang Minh was considered as an overseas artist who was banned from returning to Vietnam to perform due to his participation in the program Asia 71: 32 years anniversary even though his role has nothing to do with politics.
In 2014, Quang Minh participated in the tragic comedy "100 days of love".
In 2016, Quang Minh first appeared on television in the program "Sunday Night's Secret".
Month In July 2016, Quang Minh participated in his first movie "Let me be a little closer to you" by director Van Cong Vien. After nearly 20 years of artistic activities, this is the first time Quang Minh - Hong Da has acted in a domestic film. 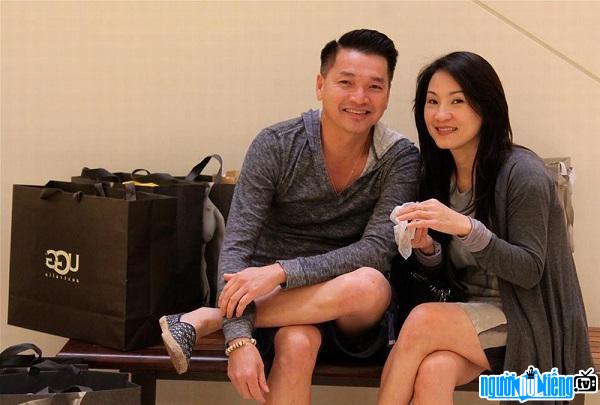 Quang Minh and his wife comedian

Events in the world in the birth year of Quang Minh

Quang Minh infomation and profile updated by nguoinoitieng.tv.
Born in 1959