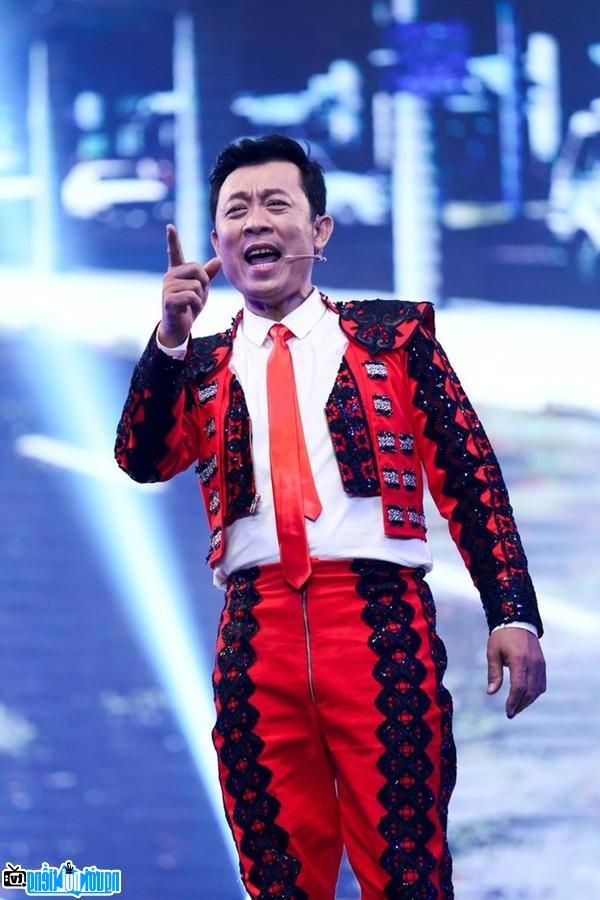 Who is Comedy artist Van Son?
Comedian Van Son, whose real name is Duong Thanh Son, is a Vietnamese living in the United States.
In 1991, he combined with Bao Liem, becoming the most popular comedian couple in the Vietnamese community. in the state of California (USA).
In 1994, he was the founder and director of an entertainment company named after himself, Van Son Center (Van Son Entertainment).

At the end of 1988, he crossed the border from Vietnam by sea. After 9 days at sea, he took refuge in Malaysia, then the Philippines, and didn't reach the US until April 1990.
When he first entered the overseas art village, he was known for his role as a cheerleader in wedding programs, meetings, music tea rooms on weekends. In 1991, he combined with Bao Liem, becoming the most popular comedian couple in the Vietnamese community in California (USA).

His family is very predestined with the subjects of Theater Arts and Cinema of Vietnam. Van Son's biological brother is artist Nguyen Duong, along with his sister-in-law is artist Thu Tuyet, in addition, Van Son also has an artist uncle. -tin/a9y1">Nguyen Chanh Tin, with two cousins, actor Johnny Tri Nguyen and director Charlie Nguyen.

When was Comedy artist Van Son born?
Van Son birthday 5-10-1961 (at the age of 61).
Where is Comedy artist Van Son's birth place, what is Zodiac/Chinese Zodiac?
Van Son was born in Ho Chi Minh, of Vietnam. Mr working and living in Westminister, California- United States. Mr, whose Zodiac is Libra, and who Chinese Zodiac is The Ox. Van Son's global rank is 169 and whose rank is 6 in list of famous Comedy artist. Population of Vietnam in 1961 is about 35,43 millions persons.
Celebrities born in:
/ 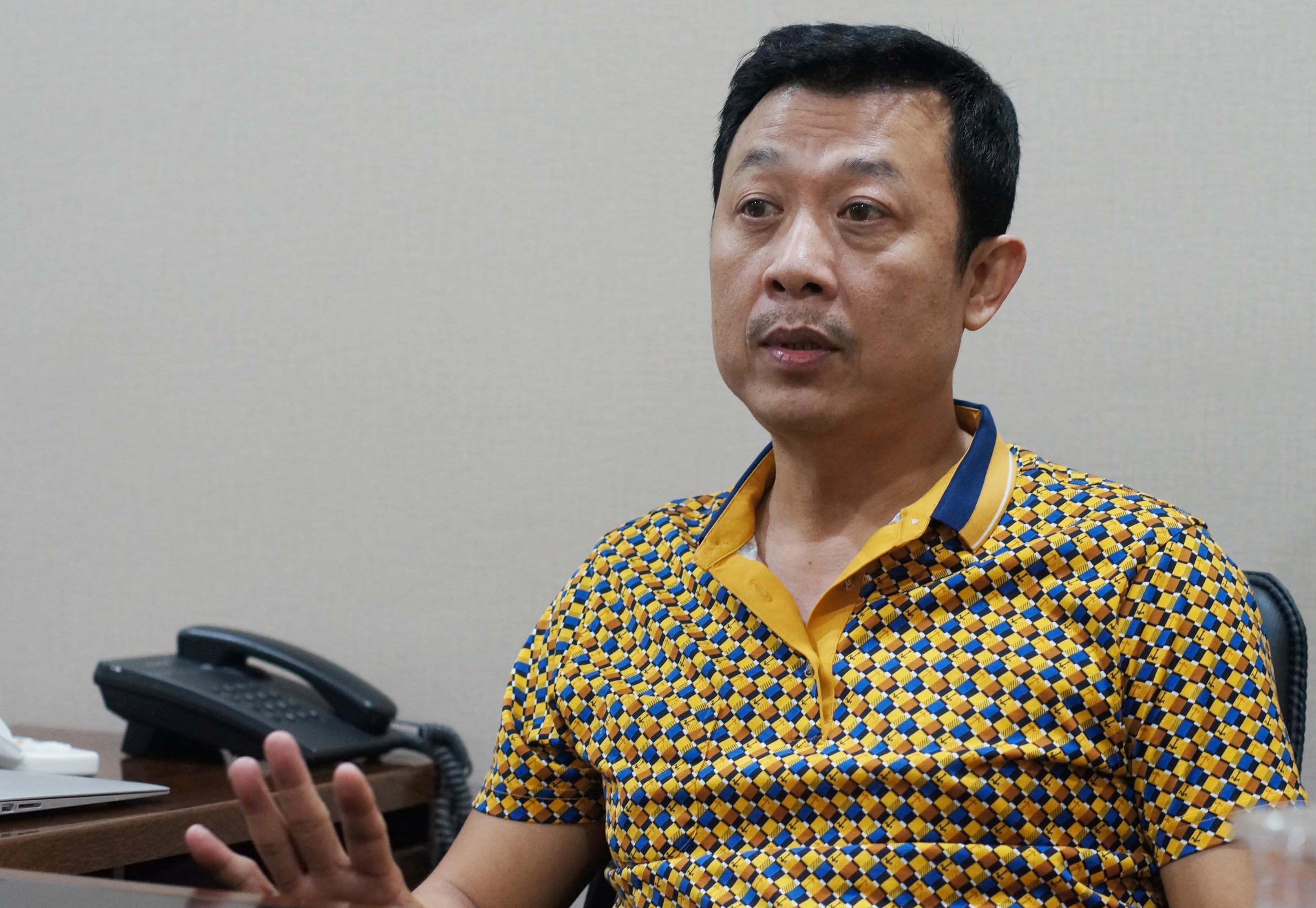 Events in the world in the birth year of Van Son

Van Son infomation and profile updated by nguoinoitieng.tv.
Born in 1961