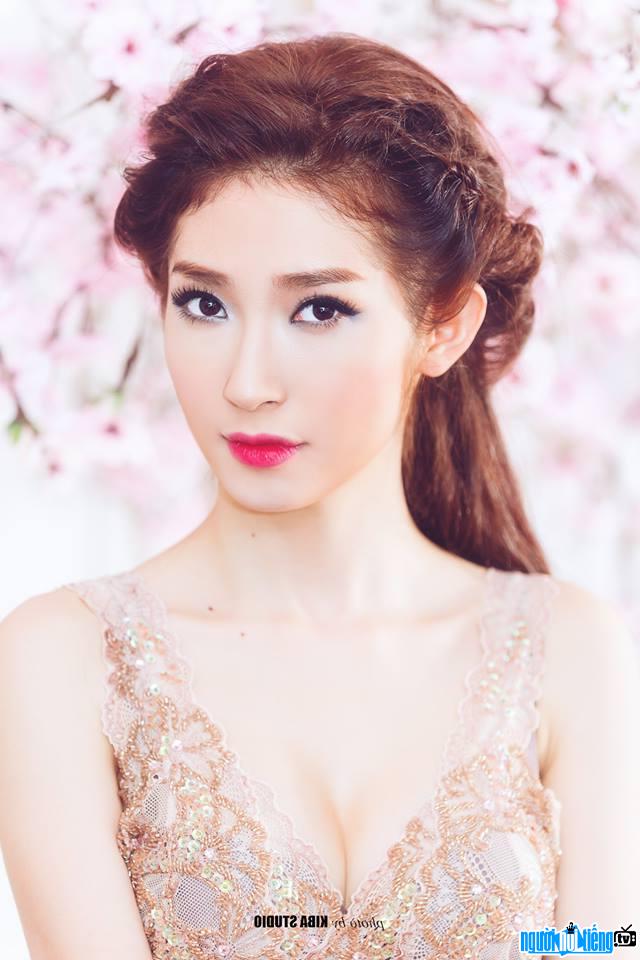 Who is Singer Khong Tu Quynh?
Khong Tu Quynh is a young singer, actress and model who is no stranger to the Vietnamese public. She began to appear in public as a singer of teen pop music. She also modeled for teen products, modeled for many magazines.

Around from 2007, 2008, Khong Tu Quynh began to appear on teen newspapers. Although, before that, she had never participated in art, nor appeared on a big stage. After that, Khong Tu Quynh joined the company NewGen Entertainment, and began to appear on music stages. The song "Strawberry Cake Shop" is the first song of Khong Tu Quynh that is warmly received and supported by the audience. And this is also the song associated with her name, the nickname that the audience gave her, "Strawberry Girl". Khong Tu Quynh continues to attract attention with "hit" songs such as "Cold", "I miss you"... These songs have continuously ranked in the music charts in Vietnam. At this time, this strawberry girl is considered the brightest Idol of the 9X generation, therefore, she was invited to be an ambassador for the Warring States Game.

Kung Tu Quynh released the album "Strawberry's Story" on August 9, 2009. This is a gift from Khong Tu Quynh to the fans who have always followed and supported Quynh's musical journey. Album "Try to up" was released on 09/09/2009, helped Quynh break through another step with underground music. At the end of this year, Khong Tu Quynh has changed with a new role, as an actor in teen movies, that is the role of Dau Teen in "Teenage Cong and Five Tiger Generals", with male comedian Hoai Linh.

In 2010, Khong Tu Quynh succeeded with the song "No" limited", a hit that entered many music charts. She participated in the movie "Color of Love", transformed into a painter named Ky Nguyen. At the end of this year, she played Thuong in the movie "Angel 99", with her boyfriend Ngo Kien Huy. At the end of 2012, Khong Tu Quynh had a collaboration with Ngo Kien Huy in the single "Love you". In 2013, little Strawberry released the single "Feeling of Love". This is the product of the heart of Khong Tu Quynh, who wrote this song herself.

In August 2014, Quynh withdrew from the old management company and not long after that she signed a contract. with the company 6th Sense Entertainment. In nawm, she released the MV "Don't hold back" to mark her comeback after a long time of silence. In May 2017, this female singer had a reunion with her lover - male singer Ngo Kien Huy in the MV "Love without return", the song to celebrate the couple's 7 years of love. 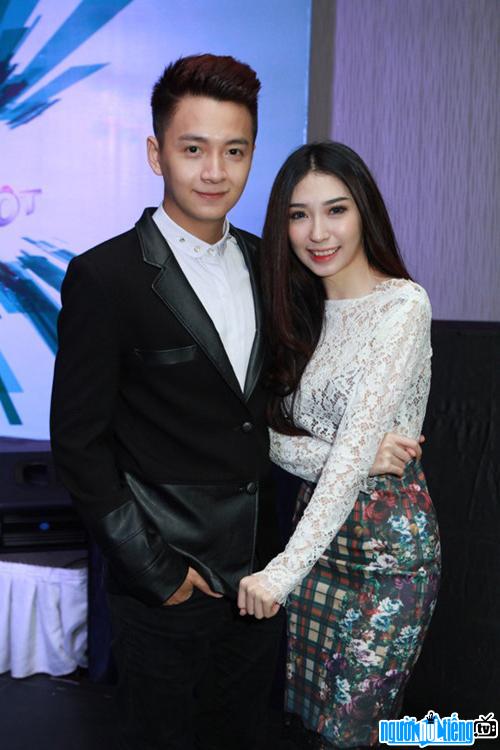 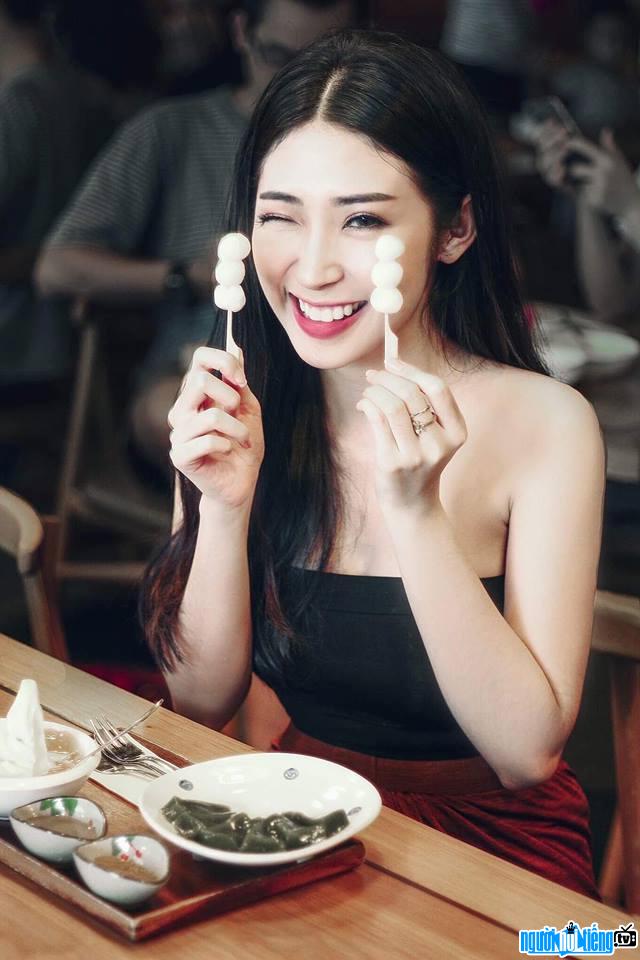 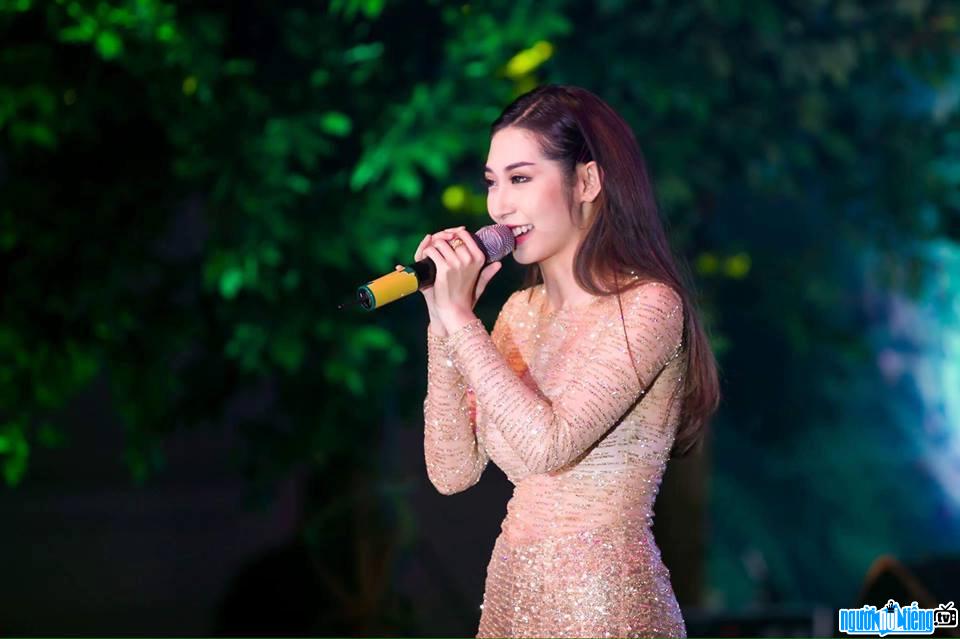 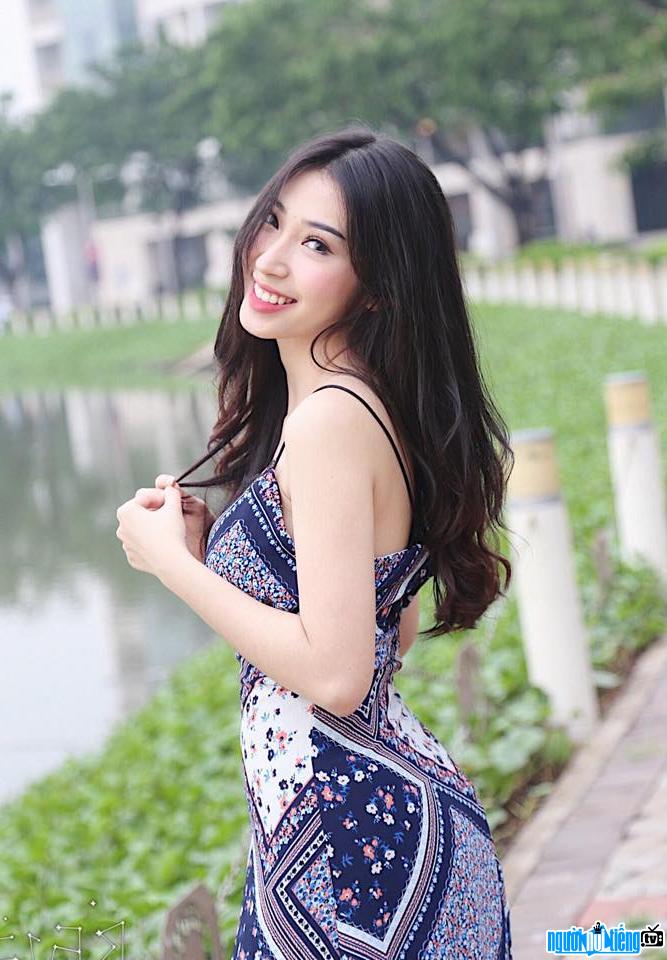 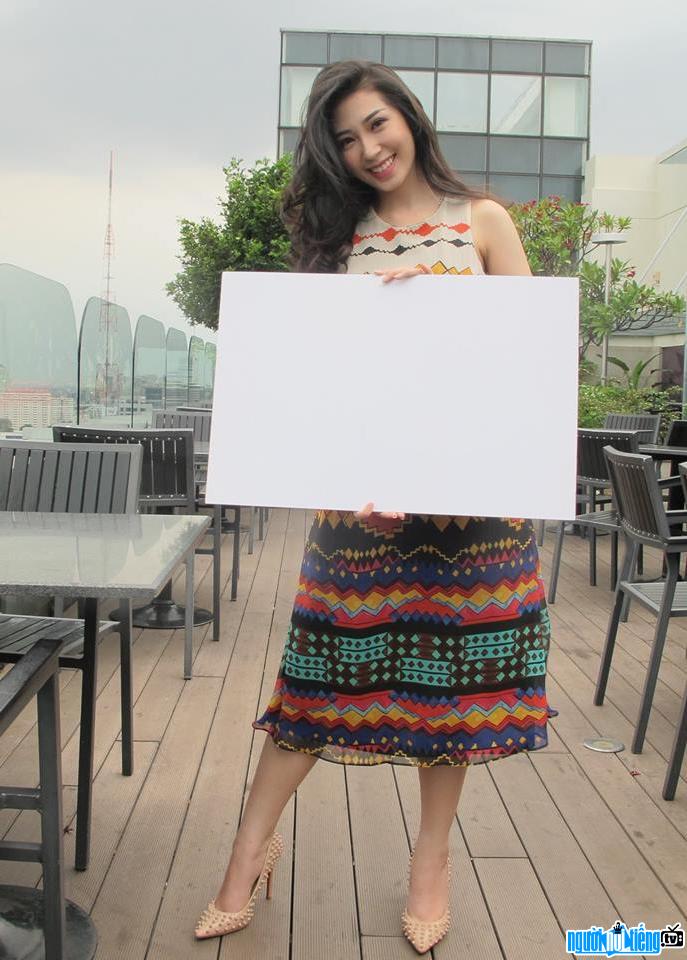