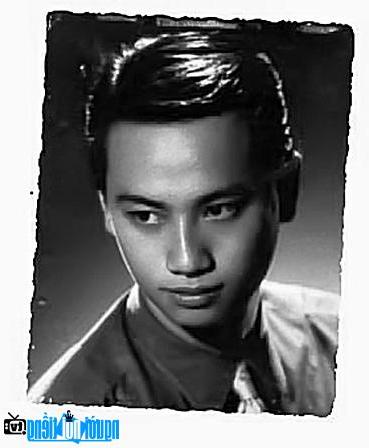 Who is Composer Lam Phuong?
Musician Lam Phuong, real name Lam Dinh Phung, has contributed about 200 works to Vietnamese music.
When she first started her career, musician Lam Phuong faced many difficulties, especially financial problems. He often had to borrow money from friends to get money to release musical works.
Since 1954, musician Lam Phuong has written works: Late-night forest music, The parallel boat trip, The group of travelers Thursday and Beautiful Sunshine in the South, Soldiers' Love (1958), Afternoon marching, Poor Life, Ending Afternoon, Late Night Lights, Thanksgiving to Mother...The song "Soldiers' Love" was composed in the year 1958, quite popular in the army, almost every soldier knows this song.The song "Happy Days" by musician Lam Phuong was played as the theme song of "Gia Binh Program" of Military Radio. and is often sung at weddings.
On April 30, 1975, while on the Truong Xuan ship going to asylum, musician Lam Phuong composed the song "Ship of Destiny". This is also a pretty popular song.
After his marriage broke up, Lam Phuong met a girl named Huong, this girl was the inspiration for him to compose some songs such as: Baby, Tango for you, Fall in love...In her youth, musician Lam Phuong also had a love affair with female singer Bach Yen. It is this love that is the inspiration in many "fallen in love" songs by musician Lam Phuong. The famous songs that Lam Phuong wrote about Bach Yen are the songs "Waiting for people" and "Abandoned love".
In addition to musical activities, he also collaborates with the artist's theater team Than Thuy Hang and the drama team "Living" by playwright Tuy Hong. In early 1999, while visiting a friend, musician Lam Phuong suffered a stroke and hemiplegia.
Musician Lam Phuong collaborated with the center Thuy Nga conducts 4 programs about Lam Phuong music:

At the age of 10, musician Lam Phuong started to go to Saigon and only 5 years later, he started composing "That Autumn Afternoon", but it was not until 1954 that he became famous with two songs "Poverty Life" and "Train Boat". latitude".
In 1958, he joined the Army of the Republic of Vietnam.

Musician Lam Phuong was born in a poor family, he is the eldest child in the family. His father had his mother follow another woman, leaving his mother with young children.
Lam Phuong was married, but this marriage broke down. 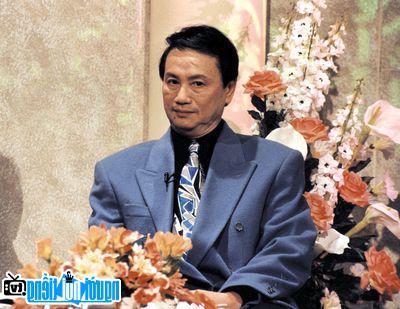 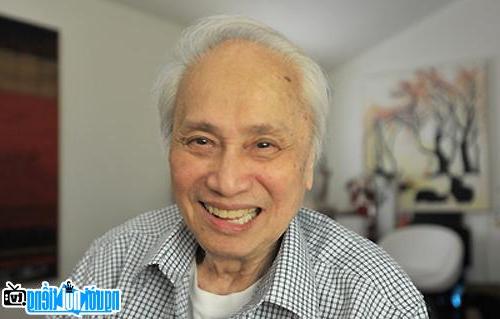 Events in the world in the birth year of Lam Phuong

Lam Phuong infomation and profile updated by nguoinoitieng.tv.
Born in 1937