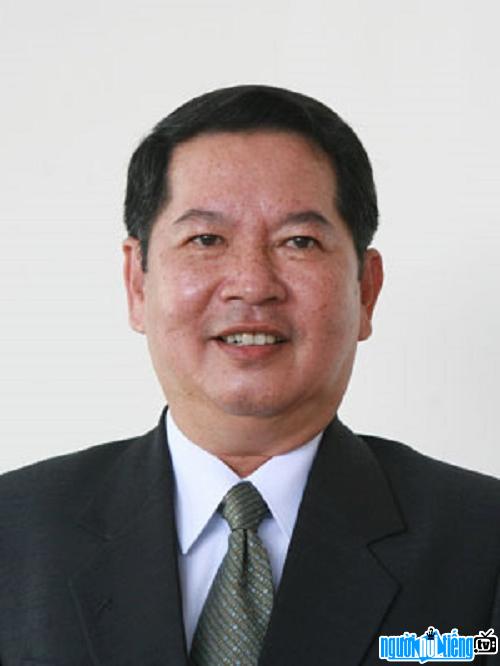 Who is Criminal Nguyen Van Minh?
Nguyen Van Minh - former Secretary of the Party Committee, former Chairman of the Board of Directors cum General Director of Dong Nai Lottery Company and General Services, was prosecuted and detained by the investigative police agency of the Ministry of Public Security. dated December 8, 2017 on the act of Abuse of positions and powers while on official duty. Mr. Nguyen Van Minh has a series of mistakes in the management of cadres and salaries... causing the loss of tens of billions of dong of the State. On the same day, the working group of the Ministry of Public Security also searched Mr. Nguyen Van Minh's house in Quarter 1, Quyet Thang Ward, Bien Hoa City, Dong Nai province and seized a number of documents for investigation. Mr. Nguyen Van Minh has been with and worked at Dong Nai Lottery Company for 20 years before the controversy about the appointment of family members, financial violations...
Previous, August 25/ In 2017, the Inspection Committee of Dong Nai Provincial Party Committee announced the disciplinary decision in the form of a warning to Mr. Nguyen Van Minh. Dong Nai Provincial Party Committee directed to transfer all records of violations at Dong Nai Lottery and General Services One Member Company Limited to the Ministry of Public Security for investigation and clarification. According to inspection results, in 2010 and 2011, Dong Nai Lottery Company spent a higher minimum wage than prescribed by the Government, increasing the salary fund by more than 29 billion VND. A year later, Dong Nai Lottery Company continued to apply the illegal minimum wage, increasing the illegal salary by more than 10 billion dong. In addition, the inspector also discovered that for many years in a row, Mr. Nguyen Van Minh's salary was higher than the approved level while the salary paid to employees was reduced. During his work, Mr. Nguyen Van Minh also failed to strictly follow the Party's principles, processes, procedures and regulations on cadre work in some cases. Mr. Nguyen Van Minh is said to have signed a decision to appoint relatives and decide on the level of mortgage of some lottery ticket agents in contravention of regulations, leading to bad debts. The inspector also concluded that Mr. Nguyen Van Minh received a salary of 3 billion VND from a bank but did not pay it back to the Company, so he asked to pay it back. 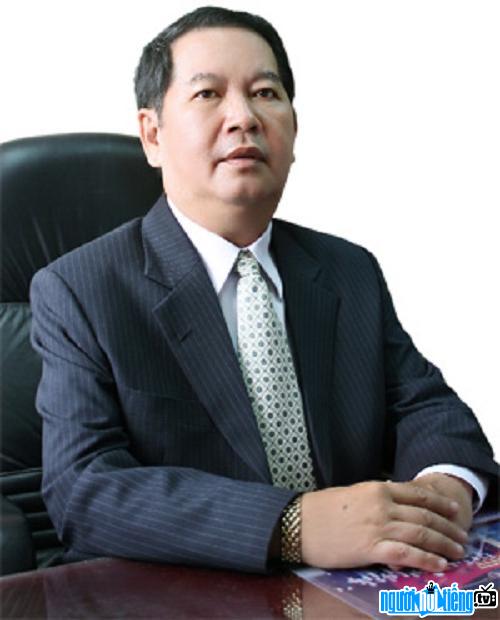 Nguyen Van Minh was arrested and investigated for abuse of position and power while on duty.