Who is Deputy Vu Hong Nam?
Vu Hong Nam is one of the leaders of Vietnam's Ministry of Foreign Affairs; Currently, he is holding the position of Deputy Foreign Minister and Chairman of the State Committee on Overseas Vietnamese. Being fluent in English and Russian before that, he has held many positions as well as experienced in foreign affairs and was also a member of the Central Committee of the Party, term X, XI, XII. Member of the 12th Politburo and a member of the XIII and XIV National Assembly.
During the time working in the Foreign Service, Deputy Minister Vu Hong Nam has made many outstanding achievements and received many awards including including Certificate of Merit from the Prime Minister in 2007, Certificate of Merit from the Minister of Foreign Affairs,...

He has a family. 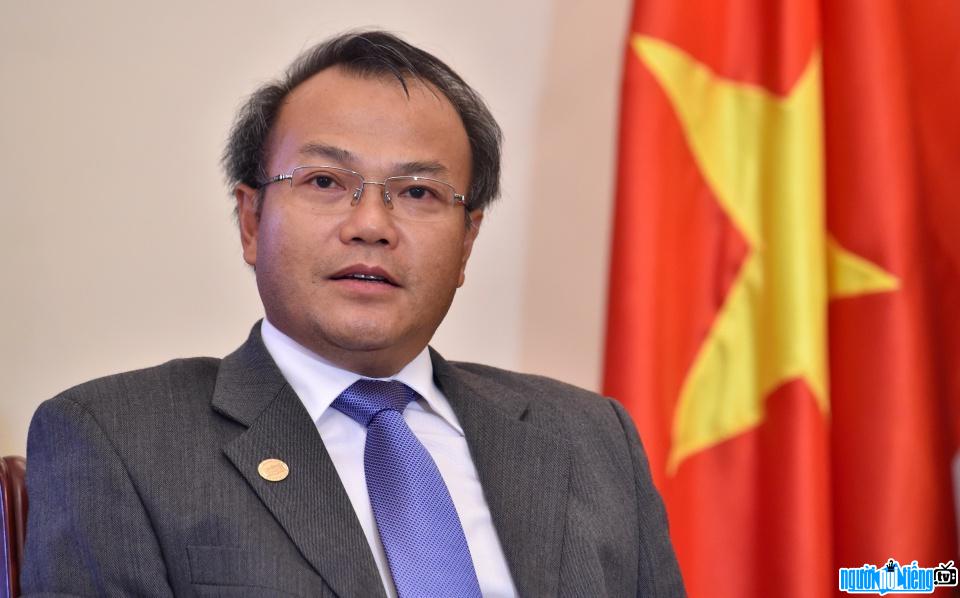 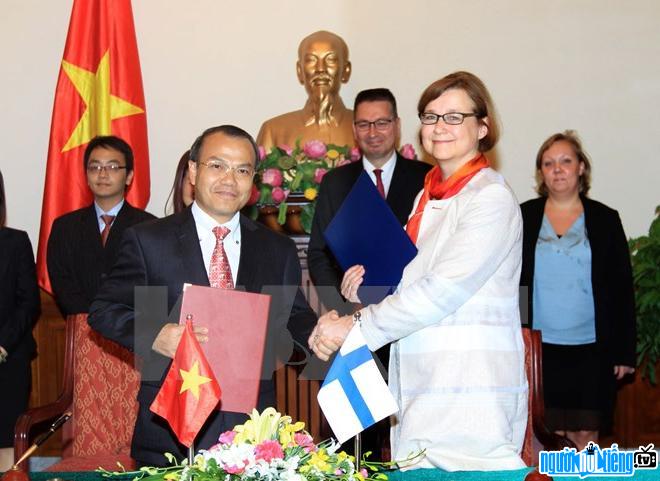