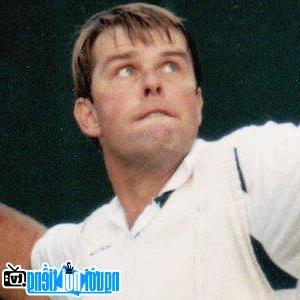 Who is Entertainer Bob Kane?
Comics writer and artist who collaborated with Bill Finger on the creation of the DC Comics "Batman" series. He was inspired by Zorro's version of and actor Douglas Fairbanks' film, "The Bat Whispers," from 1930.
He was inducted into both the Jack Kirby Hall of Fame and the Will Eisner Comic Book Hall of Fame in 1990 .

He was hired by Max Fleischer Studio in 1934 as an animator intern. He was hired as a freelancer for Jerry Iger's comic book, 'Wow, what a magazine! ,' in 1936.

His parents are named Augusta and Herman Kahn. He was born Robert Kahn and officially changed his name at age 18 after his graduation from DeWitt Clinton High School. He was married to Elizabeth Sanders and he had a daughter named Deborah.

Events in US in the birth year of Bob Kane

Bob Kane infomation and profile updated by nguoinoitieng.tv.
Born in 1915